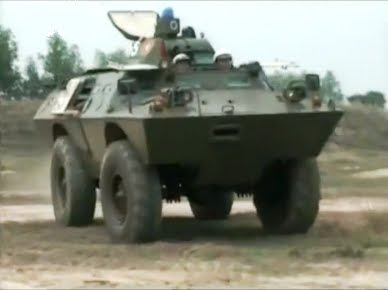 (VNA) - The military technical experts Vietnam has upgraded armored vehicles from the 60’s into a modern fighting vehicles today. 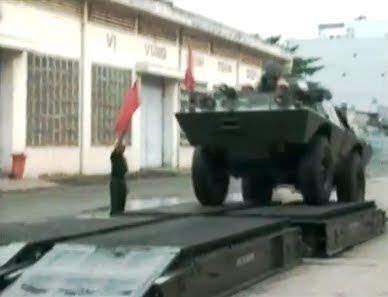 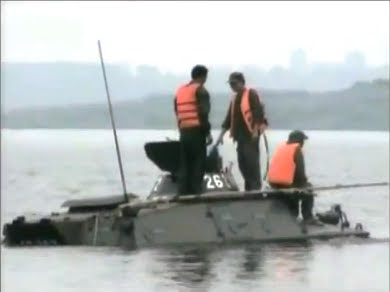 The upgrade process was done in Mechanical Engineering Institute, the General Department of Engineering, Department of Defense, old engine was replaced by diesel engines, adding night camera, and redesigned the electrical system . 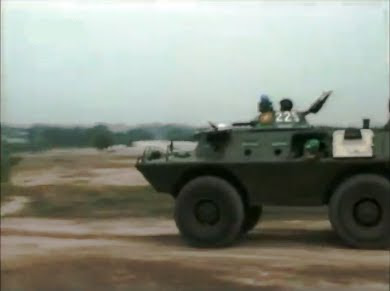 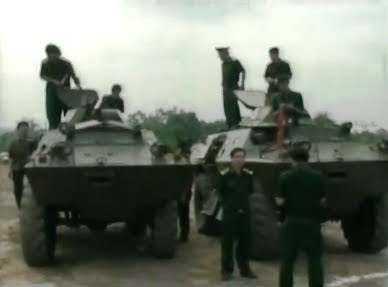 After the upgrade, V100 vehicle was "combat ready", and will be included in the staff complement of combat units.