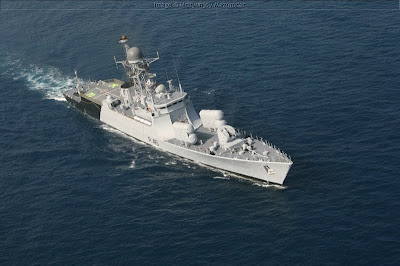 Vietnam's request for military assistance from India, primarily in the naval field, has put South Block in a quandary, said official sources.

On the one hand, India would like to pay back Vietnam for its assistance in consistently bolstering its case at multilateral fora such as the Association of South East Asian Nations (Asean), and on the other, it would not want to irk China as the plea has come shortly after exchanges between Beijing and New Delhi over Oil & Natural Gas Commission Videsh (ONGC Videsh) prospecting for oil and gas in a portion of South China Sea claimed by both China and Vietnam. 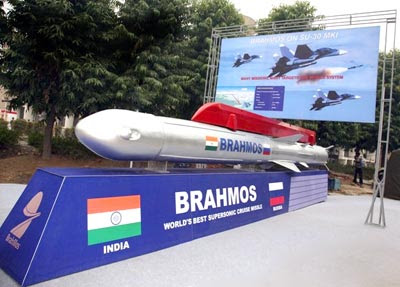 Vietnam President Troun Tan Sang made the request in four fields — submarine training, conversion training for its pilots to fly Sukhoi-30, modernisation of a strategic port and transfer of medium-sized warships.

In fact, the sources said, the Vietnam President overlooked protocol to meet senior Indian officials and ensured the timing of their commercial flight was revised to accommodate the unscheduled meeting. Vietnam had asked India to transfer Brahmos cruise missiles and offer its small civil nuclear plants for selection. 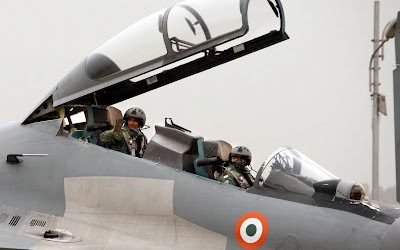 India and Vietnam will cooperate in the training of Su-30 pilots (photo : Militaryphotos)

India would be comfortable with providing conversion training for Sukhois as it has completed a similar exercise with Malaysia, another South-East Asian country. Meeting the other three demands needed considerable deliberation, said the sources, as India was not keen to put a spanner in ties with China with which it is shortly slated to sign an agreement to douse tensions by taking care of eye-ball-to-eyeball confrontations between military patrols in certain pockets of the line of actual control (LAC).

In particular, India will have to think hard about Vietnam's request to transfer 1,000 to 1,500 tonne vessels to sanitise Vietnam's long coast line and upgrade the Nha Trang port, located near the critical Cam Ranh Bay, especially after the alleged warning by the Chinese navy to an Indian warship that had left this port after a visit in July. 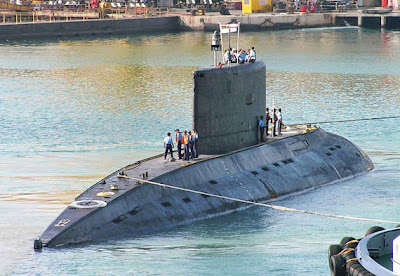 India and Vietnam will cooperate in the training of Kilo submarine (photo : China Daily)

According to the report submitted by the Navy, INS Airavat left the place quickly after a caller, identifying himself as the “Chinese Navy,” warned that “you are entering Chinese waters.” The Navy has claimed that its men on the warship did not spot any aircraft or ship from where the call had come. It also claimed not to have worked out the coordinates from where the call originated. Indian diplomats said the incident was a “non-event.”

Diplomats here said India would have to factor in two factors — though it had the right to develop ties in its near neighbourhood, it should not be done in a manner that derailed ties with China, especially at a time when the Special Representatives on the border issue were due to meet and Beijing's support wasrequired for entry into the Nuclear Suppliers' Group.