• Near Manbij, one strike struck an ISIL tactical unit and destroyed an ISIL building.

• Near Habbaniyah, one strike destroyed an ISIL weapons cache.

• Near Mosul, one strike destroyed an ISIL tactical vehicle.

• Near Sultan Abdallah, one strike suppressed an ISIL mortar position. 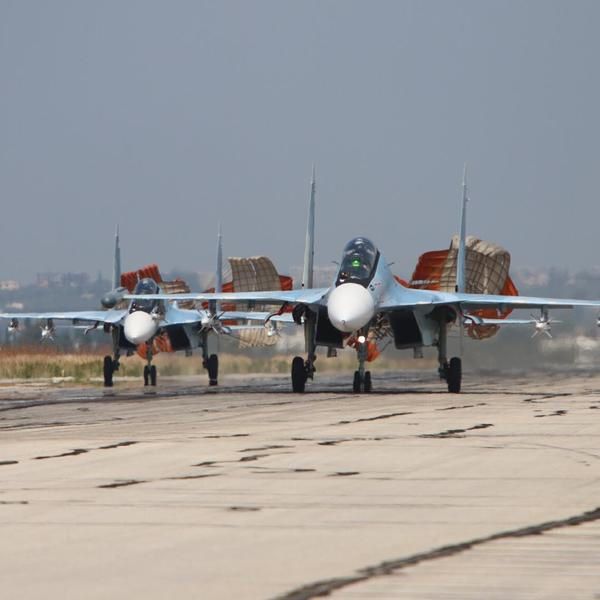 Russia has started the delivery process of the first batch of Yakovlev Yak-130 combat trainer aircraft (NATO reporting name Mitten) to Bangladesh, reports UNB. Though the delivery process, according to Russian News Agency—TASS, scheduled to start on September 17, sources at Shah Amanat International Airport on Sunday night said they have seen the landing of three Yakovlev Yak-130 combat trainer aircraft among the first batch of six. • Near Ar Raqqah, one strike struck an ISIL tactical unit.

• Near Mar’a, one strike destroyed an ISIL excavator.

• Near Washiyah, one strike damaged an ISIL excavator.

• Near Al Baghdadi, one strike struck an ISIL pontoon bridge.

• Near Fallujah, one strike struck an ISIL tactical unit and destroyed an ISIL building, an ISIL heavy machine gun, and an ISIL RPG.

• Near Kirkuk, one strike struck an ISIL tactical unit and destroyed an ISIL heavy machine gun and an ISIL fighting position.

• Near Sinjar, one strike struck an ISIL tactical unit and destroyed a heavy machine gun and two ISIL fighting positions. 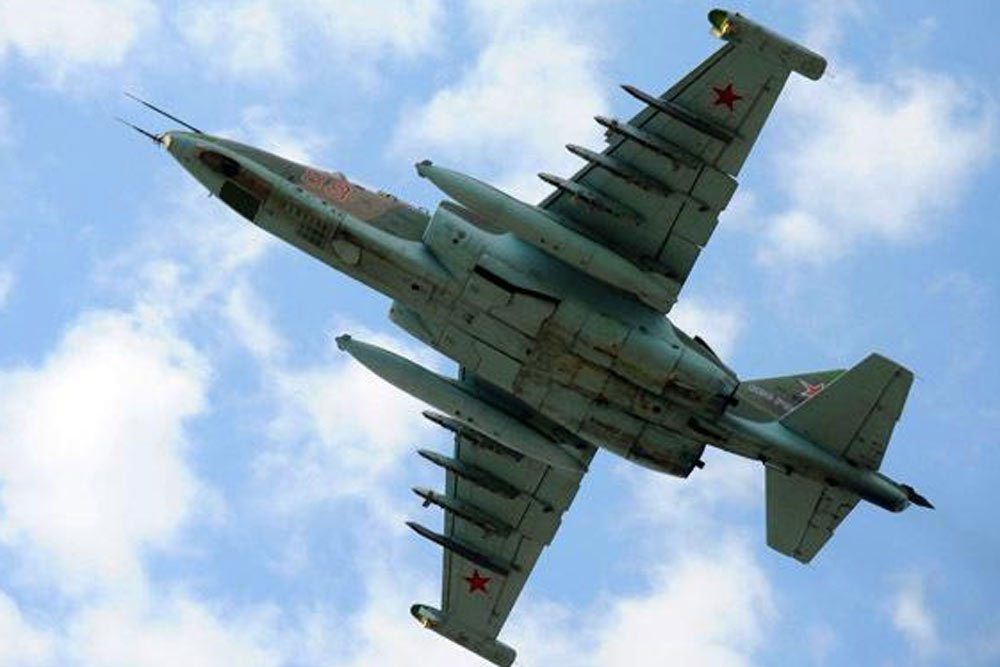 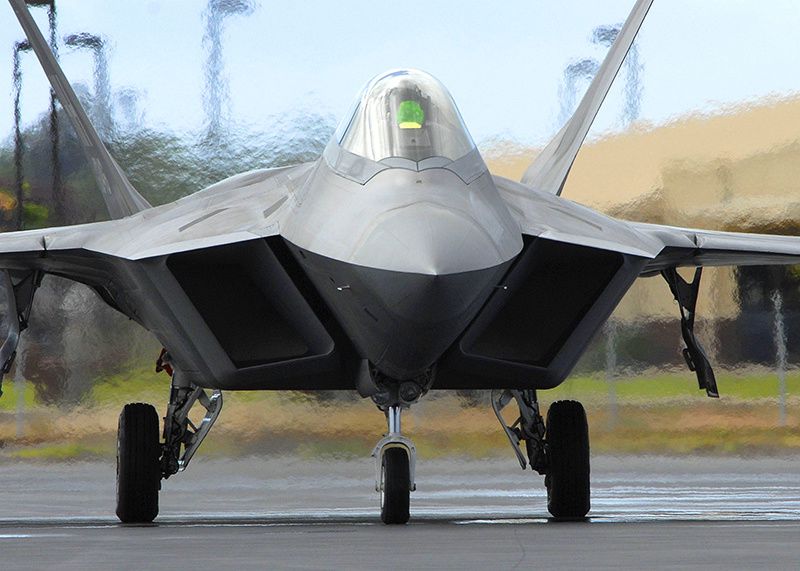 Once there, the aircraft will replace the U.S. Air Force Raptors already there for a 6-month rotational deployment that will see the aircraft take part in Operation Inherent Resolve in the airspaces of Iraq and Syria: although they can attack their own targets using Precision Guided Munitions (two 1,000-lb GBU-32 JDAMs or 8 GBU-39 small diameter bombs) while covering other aircraft in a typical swing role mission, the F-22 have proved to be useful in the air war against ISIS by making other aircraft more survivable, acting as electronic warfare enabled sensor-rich multi-role aircraft that provide “kinetic situational awareness” to other aircraft involved in the air strikes. The Russian air force’s long-range striking power in the region comes from the twelve Su-24M2 Fencer jets that Russia has sent to its base in Latakia, Syria.

The Fencer is a mature design as it was launched in the 1960s. But despite the age, Russia’s remaining fleet of Su-24s has been heavily upgraded with modern systems. The current version of the Fencer is equipped with GLONASS satellite navigation systems, an advanced glass cockpit, a modern head-up display and an upgraded air-to-air self-defense capability with the addition of R-73 high off-boresight missiles, American magazine The National Interest wrote.

The Fencer can transport a maximum of 17,600lbs of ordnance, but usually carries only 6,600lbs in most configurations according to Sukhoi. The aircraft, which was designed to infiltrate enemy airspace at low altitude, can hit targets as far as 400 miles away without aerial refilling while carrying six 1,100lbs FAB-500M-62 bombs.

According to the magazine, the aircrafts are being used not just for strike missions but also for reconnaissance and other support missions.

But it remains unknown as to how many pilots and maintenance crews Russian forces brought with them.

“The Russian air force will eventually replace aircraft with the Su-34, but the Fencer will remain in service for some time to come. It still offers the Russian forces in Syria a decent long-range strike capability against targets that are further away from Latakia,” The National Interest concluded. On Thursday, Russian warplanes stationed in Syria attacked a terrorist training camp and a command center, taking it out with a precision strike launched form an altitude of over 5,000 meters, the Russian Defense Ministry reported. 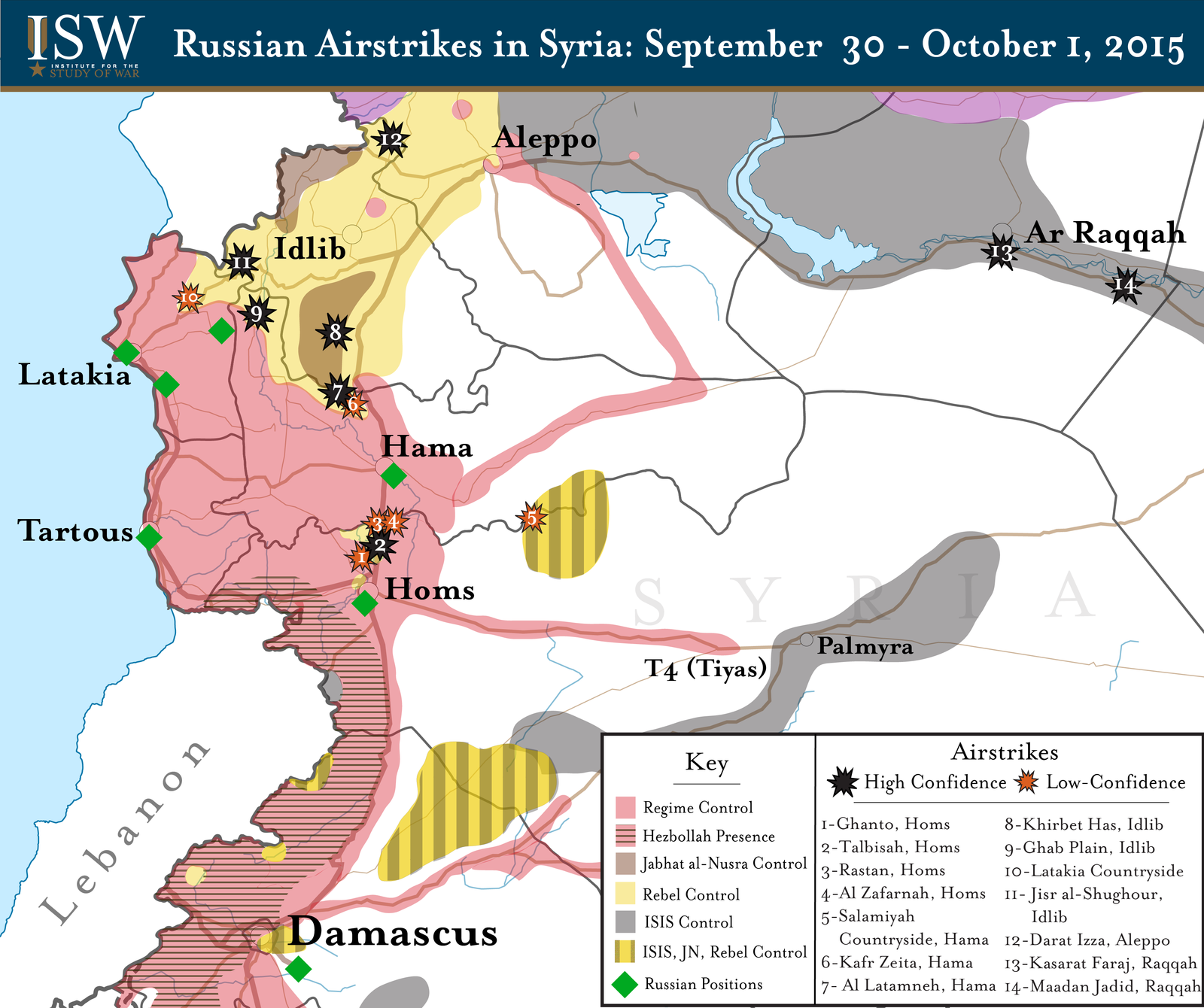 Russia conducted a second round of airstrikes in Syria on October 1, targeting rebel-held positions in the provinces of Homs, Idlib, and Aleppo. The Russian Ministry of Defense (MoD) has repeatedly claimed that the airstrikes are targeting ISIS positions in these rebel-held areas. However, Russian targets included the training camp of an FSA-affiliated, Western-backed TOW anti-tank missile recipient Liwa Suqour al-Jebel near the town of Maaret al-Nouman in Idlib Province, in addition to other rebel-held targets. The Russian MoD also claimed two airstrikes in Raqqah Province, targeting an ISIS-held training camp and “command post”. These airstrikes are the first Russian strikes confirmed by the Russian MoD that have targeted positions in ISIS-held terrain. 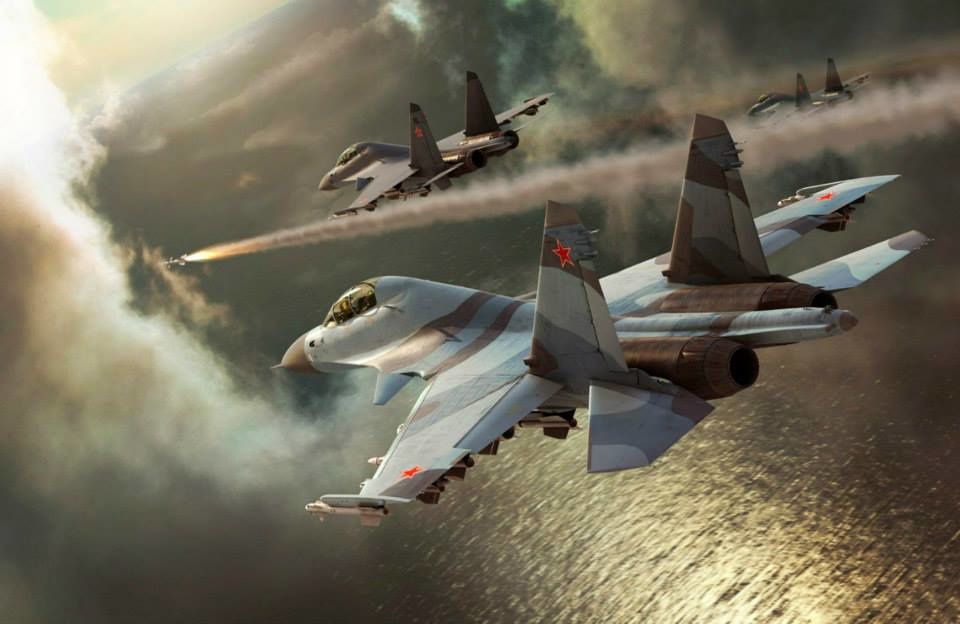 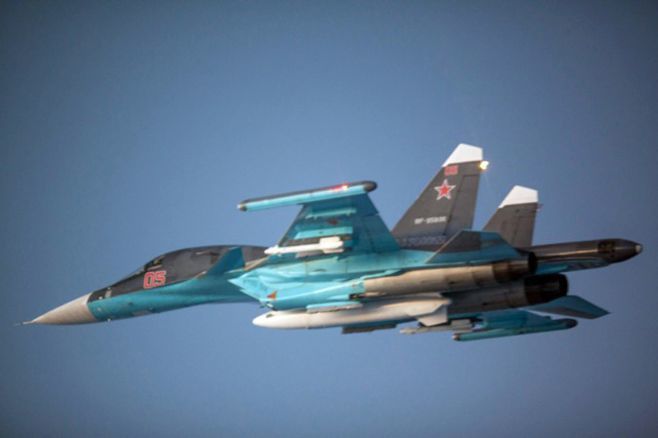