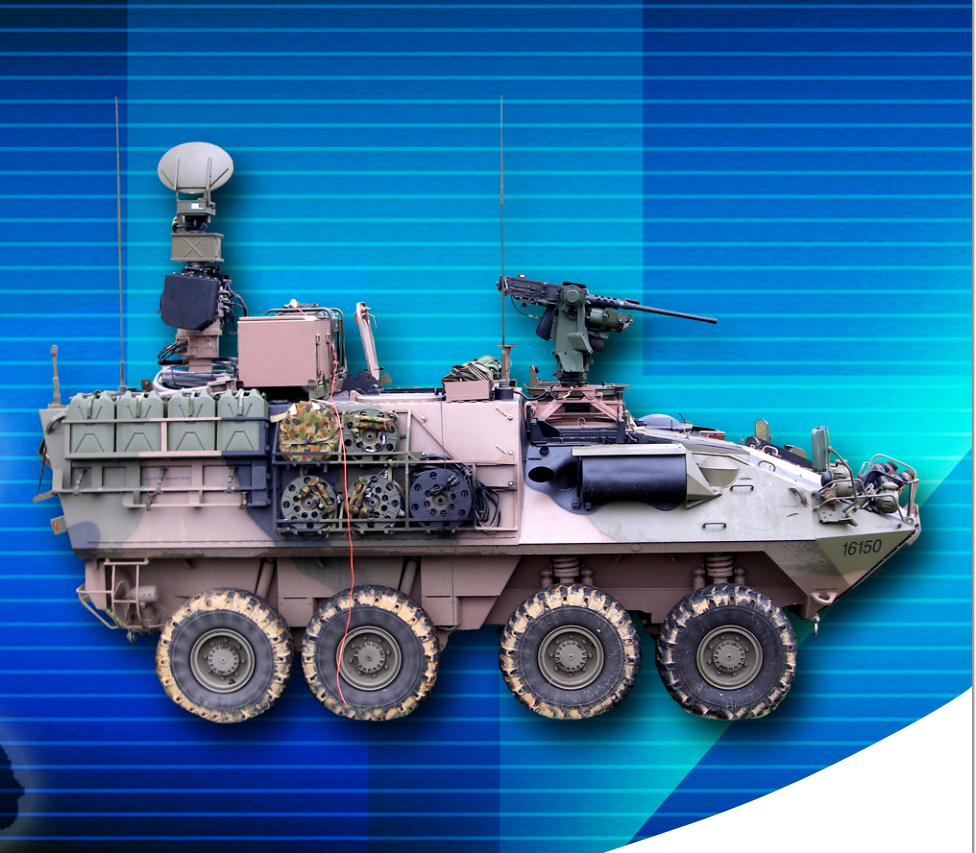 “The new vehicles are a game changer; the new capability they provide changes the way we think about Cavalry operations,” Lieutenant Colonel Collingburn said.

Exercise Kosta River, was a training opportunity for surveillance troops, providing the chance to put the new vehicles through their paces. 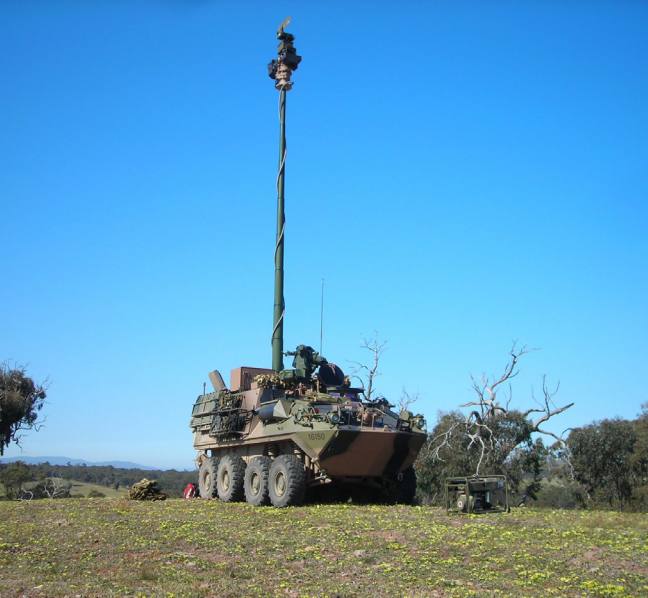 “We have some very smart junior Non Comissioned Officers and soldiers in the surveillance troop and they are quickly learning about the limitations and realising the full potential of the capability.”

Equipped with the Multispectral Surveillance Suite of equipment including a ground surveillance radar, thermal camera and day camera, the vehicles are capable of laser designating targets and can penetrate the tree canopy thanks to its raiseable mast.

This equipment now allows the surveillance troops to screen over greater distances than they have previously been able to with traditional Cavalry vehicles. 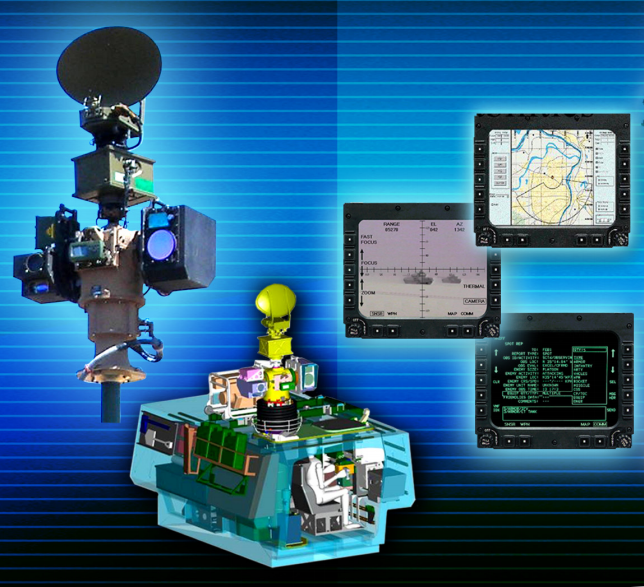 Crew Commander Corporal Daniel Cameron leads one of the vehicles and said the first time he saw the system in his training he thought it was amazing.

“You could see everything,” he said. “It makes you think harder now as a crew commander on where to position the vehicle to get the full potential out of the system.”

Corporal Cameron said the field trial had been going well. “Like anything there are always some teething issues with new equipment but the training we’re doing here is good in order to test it properly,” he said.