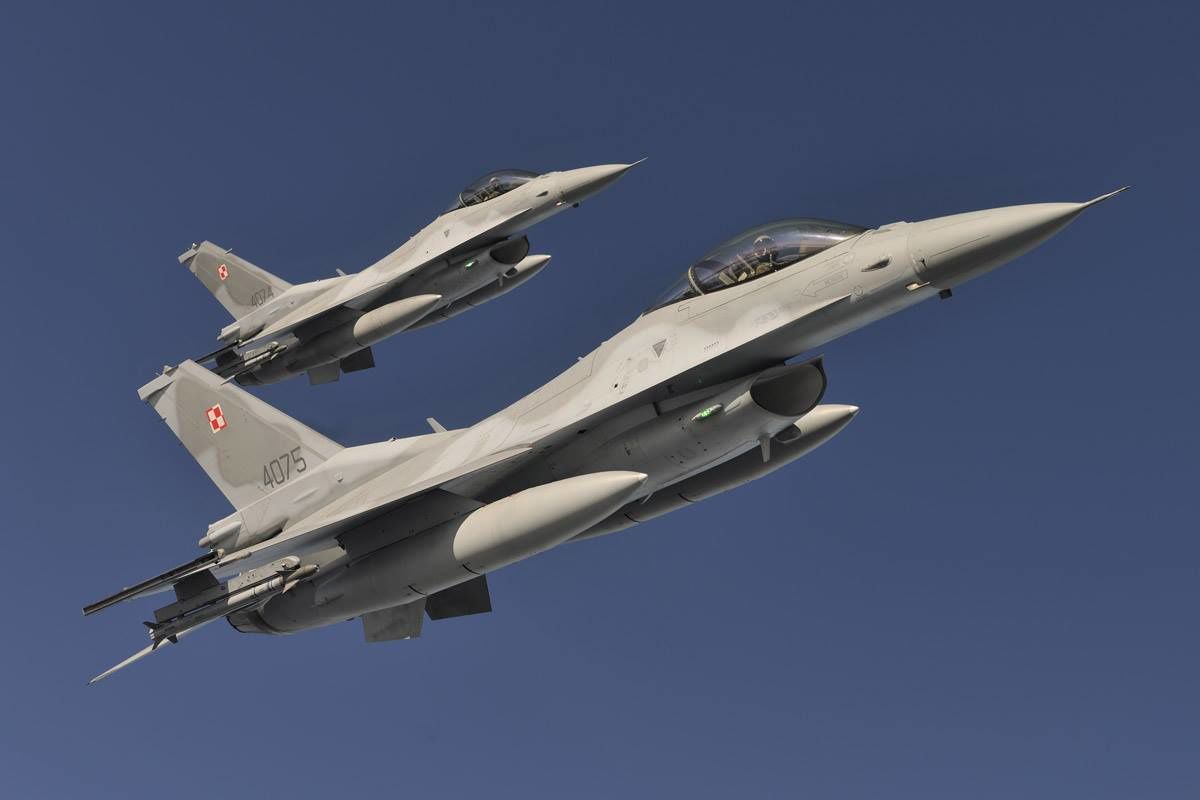 The State Department has made a determination approving a possible Foreign Military Sale to Turkey for AIM-120C-7 AMRAAM missiles and associated equipment, parts, training and logistical support for an estimated cost of $320 million. The Defense Security Cooperation Agency delivered the required certification notifying Congress of this possible sale on August 11, 2014.

Representing an overall 1,000th AMRAAM rocket to have been delivered to date by Nammo, the newly delivered rocket is scheduled to be installed in an under-production AIM-120C7 missile later this month.

Nammo is supplying motors at the rate of approximately 90 motors a month, after being certified as an AMRAAM rocket motor supplier for Raytheon following a lengthy qualification process in October 2012.

Raytheon Missile Systems AMRAAM programme director Ronald Krebs said the Raytheon-Nammo partnership has been a model of success throughout 2012.

Under development since 1998, the AIM-120C-7 is an upgraded variant of the AIM-120C AMRAAM missile, featuring extended range and enhancements in homing capability.

The missile is currently being manufactured for both domestic and foreign military customers.

Powered by a solid-propellant rocket motor, the AIM-120 is a beyond-visual-range air-to-air missile (BVRAAM) designed for all-weather, day-and-night operations, and represents the US military's standard air intercept missile carried on tactical fighter aircraft.

The combat-proven missile is purchased by 36 countries worldwide, and is currently integrated on the F-16, F-15, F/A-18, F-22, Typhoon, Gripen, Tornado, Harrier and F-4 fighters, while installation is underway on the F-35 Lightning II joint strike fighter (JSF) aircraft.

The F-35 Lightning II executed its first live-fire launch of a guided air-to-air missile over a military test range off the California coast on Oct. 30.