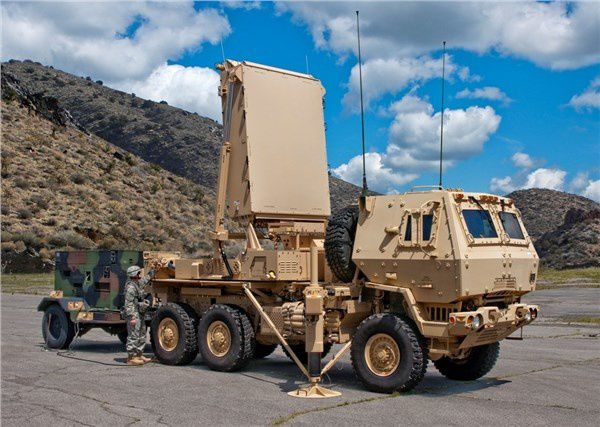 The Q-53 has been successfully deployed in combat since 2010

When troops need to set up and quickly track incoming threats, they rely on battlefield-proven 360-degree protection provided by the Lockheed Martin AN/TPQ-53 (Q-53) counterfire target acquisition radar . The U.S. Army announced that it will buy an additional seven Q-53 systems valued at $85 million, ensuring that the Q-53 continues to be the radar of choice to keep troops safe from persistent insurgent attacks. Additionally, Lockheed Martin was selected in June to upgrade 19 of the U.S. Army’s Q-53 radars. The high-performing hardware and software is constantly evolving to accommodate technical advances in capabilities and address global threats.

This contract is for 19 Q-53 systems, formerly designated as EQ-36. To date Lockheed Martin has delivered 32 initial production systems to the U.S. Army and is currently producing an additional 33 systems, which were awarded in March 2012. This latest contract builds on those 33 systems currently in production.

“The Q-53 radar is helping to save the lives of U.S. forces through its exceptional performance in theater” said Lee Flake, program director for counterfire target acquisition radar programs at Lockheed Martin’s Mission Systems & Training business. “Deployed since 2010, we have listened to feedback from our soldiers to ensure the system meets operational demands and is evolving to stay ahead of global threats.”

Mounted on a five-ton truck, the Q-53 can be rapidly deployed, automatically leveled and remotely operated with a laptop computer or from a fully equipped climate-controlled command vehicle.

Lockheed Martin won the competitive development contract for the Q-53 radar – then known as EQ-36 – in 2007. Responding to urgent need statements from theater and following early program successes, the Army awarded the company an accelerated contract for 12 initial production systems in July 2008 and a contract with options for an additional 20 systems in April 2010. The Army began deploying Q-53 systems to combat in Iraq and Afghanistan in fall 2010. The March 2012 contract for 33 systems was a combination of low-rate initial production orders one and two.

Work on the Q-53 radar contract will be performed at Lockheed Martin facilities in Syracuse, N.Y., Moorestown, N.J., Akron, Ohio, and Clearwater, Fla.