Defence Secretary Michael Fallon has become the first defence minister to be hosted by his US opposite number since Defense Secretary Ash Carter was sworn in.

Mr Fallon today re-affirmed the UK’s resolve to provide help to Ukraine and reassurance to NATO Allies in the face of Russian aggression and to support the international coalition in combating ISIL. Mr Fallon also emphasised the UK’s commitment to investing in Defence during his visit, announcing over a quarter of a billion pounds of funding to the UK’s submarine industry.

The US-UK defence partnership is the broadest, deepest and most advanced in the world. As close allies in NATO, permanent members of the United Nations Security Council, and leading nuclear powers, our partnership has repeatedly proved vital to international peace and security, and will continue to do so far into the future.

For the UK’s part, the close co-operation between our two countries makes clear our commitment to facing up to present-day challenges, including the threat to Ukraine’s sovereignty and independence from Russia’s aggression.

Our deployment of training teams, gifting of non-lethal equipment and our regular participation in reassurance exercises in Eastern Europe demonstrates the strength of that commitment.

Mr Fallon also took the opportunity to reaffirm the UK’s resolve to support the international effort in combating ISIL; having conducted 176 airstrikes in Iraq to date, the UK is the second biggest contributor to the coalition airstrikes after the USA.

In Iraq the UK has provided over 50 tonnes of non lethal support, 40 heavy machine guns and nearly half a million rounds of ammunition to the Iraqi ground forces. British forces have trained 144 Peshmerga fighters on the gifted heavy machine guns and have successfully implemented a training course for Peshmerga fighters on combat infantry skills, including sharp-shooting and first aid.

More recently, the UK has gifted 1,000 surplus counter-IED VALLON detectors to Iraqi Security Forces (incl Kurdish Fighters); and delivered over 300 tonnes of weapons and ammunition on behalf of other coalition nations. The UK also announced it will be sending additional trainers to support Iraqi Security Forces to take on ISIL. 20 trainers will depart later this month to help tackle the growing threat of improvised explosive devices being used by ISIL.

The UK, like the US, has been committed to continuous at-sea deterrence for more than 45 years in order to protect its citizens, and Mr Fallon also spoke about the £285 million pound investment to continue design work for the Royal Navy’s next generation of nuclear deterrent submarines. 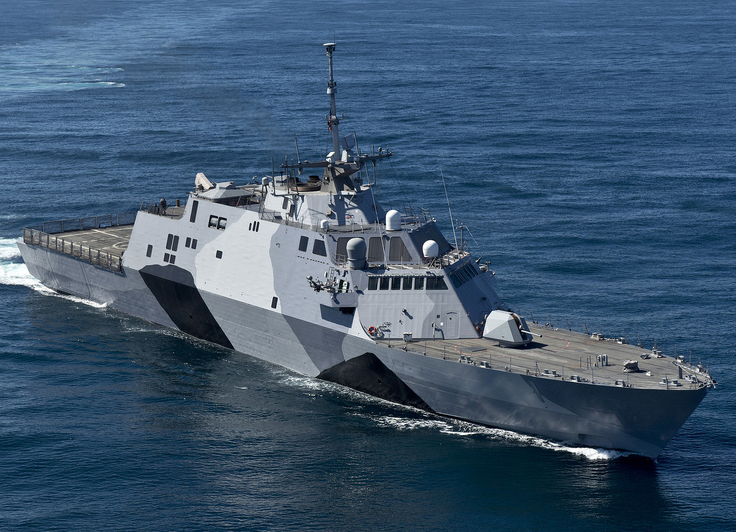