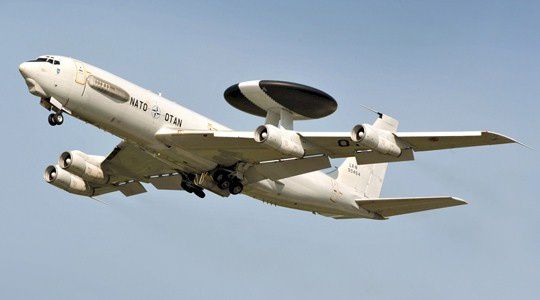 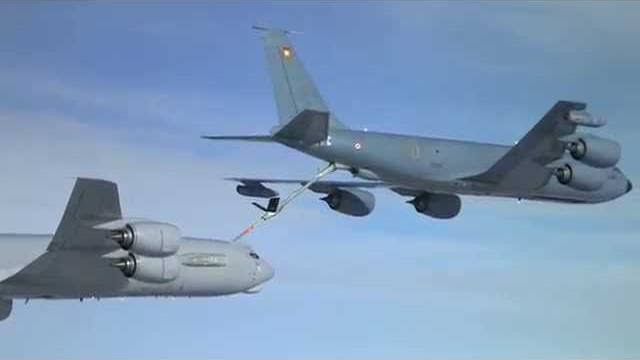 Italy is renewing its lease on its only SIGINT (signals intelligence) aircraft, mainly because of the continuing and growing problem with people smugglers operating out of Libya and trying to bring several hundred thousand illegal migrants to Italy. SIGINT aircraft are equipped to monitor all sorts of wireless communications and are a key tool in keeping track of what the smuggling gangs are up to. The SIGINT aircraft was built by an American firm, using a modified Gulfstream III business jet. This 30 ton twin-jet aircraft normally carries a crew of two and up to 19 passengers. Outfitted for SIGNINT most of the internal space is taken up by electronics, monitored by about four system operators while the two pilots keep the aircraft in the air for up to eight hours per sortie. Italy began leasing the Gulfstream III SIGINT aircraft in 2012 because the air force could not afford to buy it. The Italian deal involved paying for hours (in the air) used and was a lot cheaper than buying.

These are not the only militarized business jets Italy uses. In 2012 Italy bought two Israeli AWACS (Airborne Early Warning Aircraft) for $375 million each. Italy didn’t have a choice in this case as this was part of the offset for the recent Israeli purchase of $993 million worth of Italian jet trainers. Israel also calls this aircraft CAEW (Conformal Airborne Early Warning).

In 2008 Israel introduced this new AWACS design which used a long range business jet (the 40 ton Gulfstream G550) fitted out with Israeli made radar and electronics. The Israeli Air Force bought the CAEW AWACs in 2006 and the first two entered service in 2008. Israel had already sold the AWACS electronics to India, for installation in four Russian Il-50/76 aircraft. Singapore later bought four CAEWs.

The CAEW AWACS carries a Phalcon conformal (it is built into the lower fuselage) phased array radar, SIGINT equipment (to capture and analyze enemy electronic transmissions), and a communications system that can handle satellite signals as well as a wide array of other transmissions. There are six personnel on board to handle all this gear, plus the flight crew. The Gulfstream G550 used for this can stay in the air for over ten hours per sortie and can fly at up to 13,200 meters (41,000 feet).

The G550 is a larger version of the Gulfstream G400, which the U.S. Army uses as the C-20H transport. The U.S. Coast Guard, Air Force, and Navy also use militarized Gulfstreams (usually as C-37Vs). The 30 meter (96 foot) long aircraft has two engines and was built for long flights (over 11,000 kilometers). Current Gulfstream G550s cost about $40 million each.

The Phalcon radar is, in some respects, superior to the one used in the American AWACS. For example, Phalcon uses a phased array radar (thousands of small radar transmitters are fitted underneath the aircraft). The phased array radar, in combination with the latest, most powerful computers and other antennas for picking up a variety of signals, enables Phalcon to be more aware of what electronic equipment (airborne or on the ground) is operating up to 400 kilometers away. The phased array radar allows positions of aircraft on operator screens to be updated every 2-4 seconds, rather than every 20-40 seconds as is the case on the United States AWACS (which uses a rotating radar in a radome atop the aircraft). The first Phalcon system was fitted on a Boeing 707, although somewhat limited versions could be put onto a C-130. On a larger aircraft you can have more computers, and other electronics, as well as more human operators. But the major advantage of the Phalcon is that it is a more modern design. The U.S. AWACS is over twenty years old and has undergone upgrades to the original equipment. The Israeli air force operates six Phalcon aircraft (using Boeing 707 airframes). 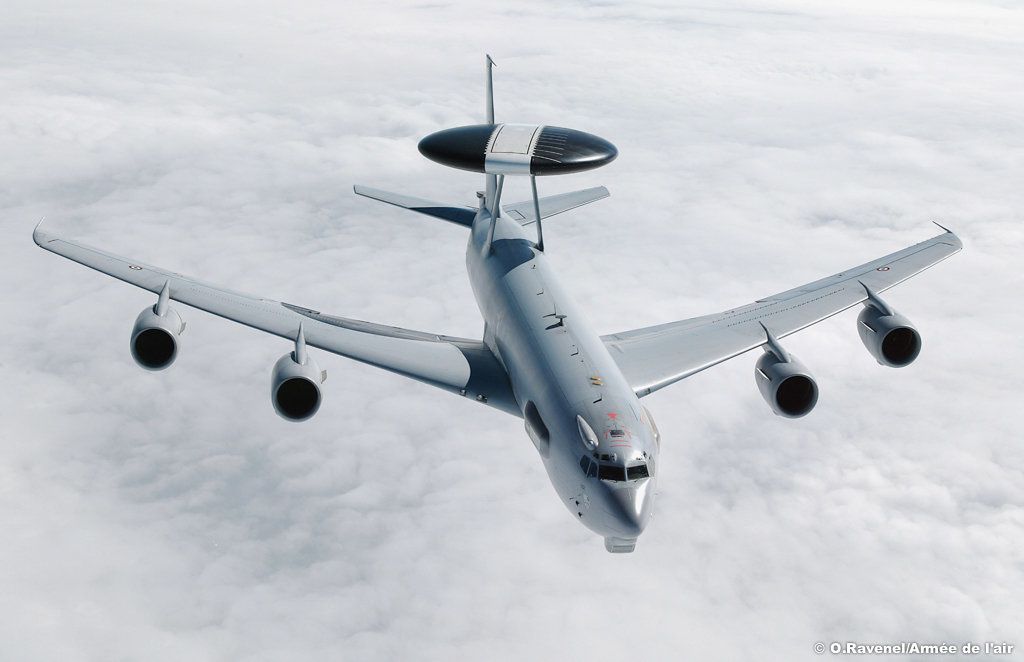 During the two-hour flight on Dec. 31 testers evaluated five full-color glass displays with customizable engine, navigation and radar data. The systems performed better than expected and the program will now enter an extensive flight test qualification phase. Fourteen NATO AWACS in total will receive the flight deck modernization, delivery of the first upgraded aircraft is scheduled for January 2016. 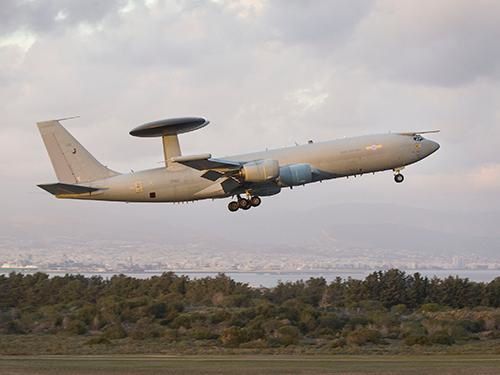 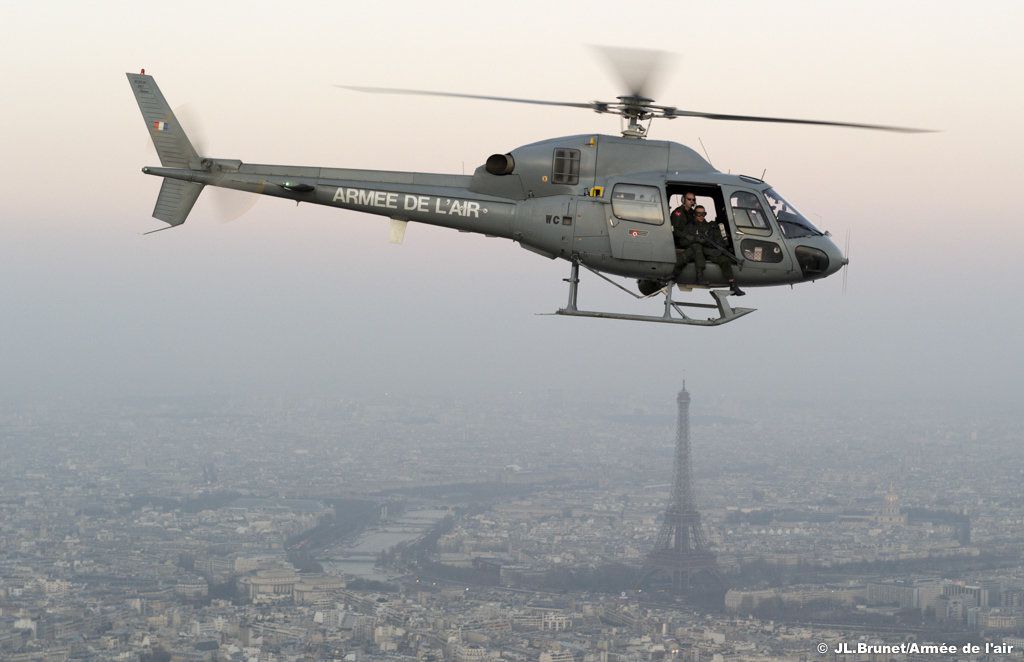 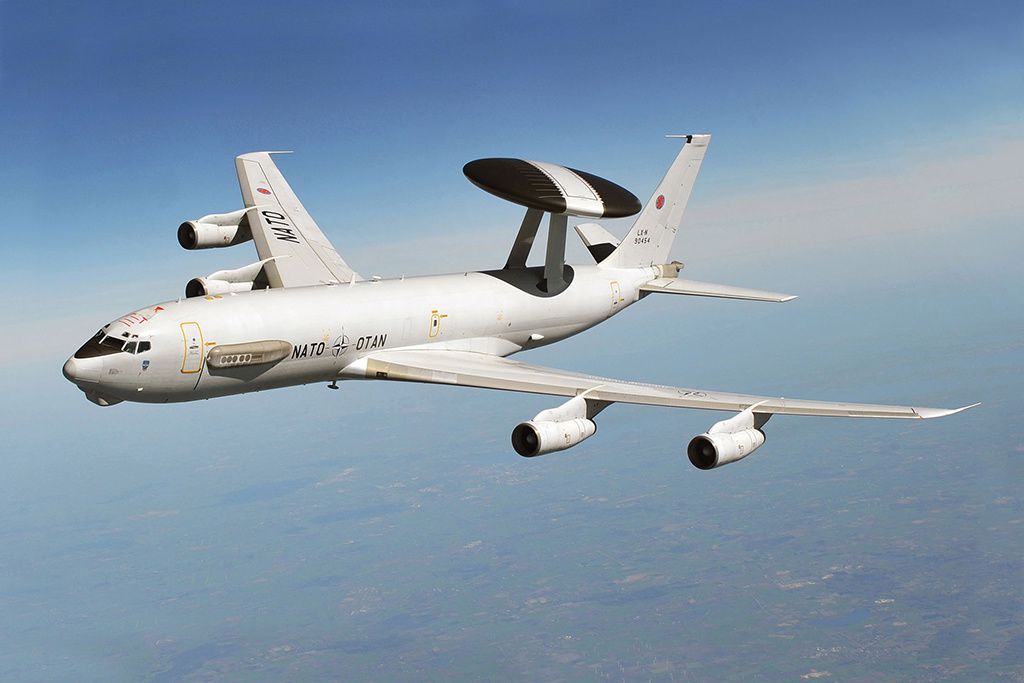 Air strength at the heart of eastern defence

New NATO Secretary General visits fighter pilots from Canada, Germany, the Netherlands, Poland, Portugal and the United States, as well as the AWACS aircraft and crew at Łask Air Base in Poland

The last of the AWACS flights left Afghanistan on 25 September 2014, returning to Geilenkirchen in Germany after flying 1,240 missions.

NATO AWACS (Airborne Warning and Control System) is the only platform which is owned by an alliance (and not a country), a proof of concept for NATO itself. Sixteen different nations working together provide air traffic control for airspace above Afghanistan, making sure the numerous military and civilian flights that take place do not interfere with each other.

NATO’s fleet of Boeing E-3A airborne warning and control system (AWACS) aircraft is to undergo a digital flightdeck update, under a programme worth around $250 million.

Work in support of the upgrade has already been conducted by Boeing under an engineering, manufacturing and development (EMD) phase contract involving one of NATO’s 707-derived AWACS platforms. Flight testing with the enhanced aircraft is due to commence in the fourth quarter of this year, with the asset to be returned to use in December 2015.

“The new technology ensures compliance with current and future air traffic control and navigation requirements, giving the aircraft broader access to airspace around the world,” says Boeing. Other advantages of the new avionics package (pictured below) include improved access to engine, navigation and radar data, which enables a reduction from four to three flightdeck personnel.

Modifications to a further 13 of the NATO fleet will begin in 2016, with the programme scheduled for completion in 2018. The alliance’s E-3A component has 17 of the type, which are based at Geilenkirchen in Germany.

Boeing also will perform the same avionics update on one of the US Air Force’s AWACS aircraft from November, as part of the same EMD contract placed by NATO. Flightglobal’s Ascend Fleets database records the service as having 30 E-3B/Cs in use.

The Boeing Co., Seattle, Washington, has been awarded a $17,858,824 firm-fixed-price, incentive-firm modification (25), on delivery order 0067 to F19628-01-D-0016 for E-3F enhancements. The total cumulative face value of the contract is $378,494,386. The contract modification is for the full Mode 5 and Mode S-FAA radar capabilities for incorporation into the French Air Force mission and ground system suite. Work will be performed in Seattle, Washington, and is expected to be completed by June 30, 2017. This contract supports 100percent foreign military sales for France, and $17,858,824 will be obligated at time of award. The Air Force Life Cycle Management Center, Hanscom Operating Location, Hanscom Air Force Base, Massachusetts, is the contracting activity.

The avionics upgrades, designed to meet compliance with future aircraft regulations, will go on 13 of the 17 AWACS operated by the alliance. Those modifications will begin in 2016 with a 2018 completion date.

Perhaps most notably, the upgrades will also reduce the number of crew used on each plane from four to three, which will help reduce operating costs.

This is the second major upgrade for the NATO AWACS fleet announced in the last month.

At July’s Farnborough International Airshow, simulation company CAE announced it had been awarded a contract to upgrade NATO’s simulators. That deal is worth around $20 million, according to a source familiar with the agreement.