BTR-152 of the Vietnamese People's Army (all photos : BaoDatViet)

BTR - 152 armored cars produced by the Soviet Army and Vietnam are now widely used, however, because the BTR - 152 has gone through many years of use, this does not fit the requirements, training duties and maneuverability, the Military Zone 2 command has directed a series of improvements focused on vehicle equipment. 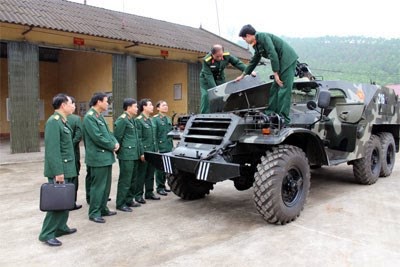 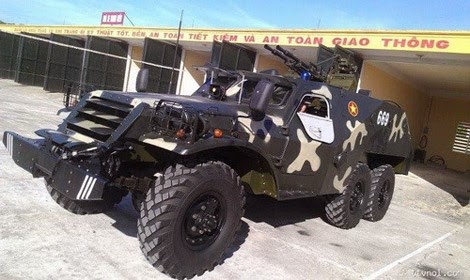 After improvements, upgrade the car has been running tests on different types of roads, has been tested specifically in sports coaching in schools and perform mobility tasks. Through activities, vehicles have good technical condition, the cluster system on the car stable synchronous operation ... 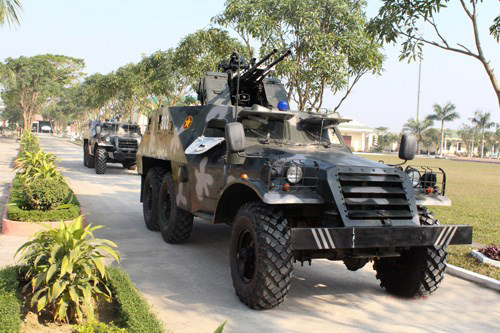 BTR - 152 chassis designed on the basis of ZiS - 151 truck, the engine is mounted in front, the cabin was located shortly thereafter and troop transport compartment located in the rear. Several variations later used ZIL - 157 chassis. 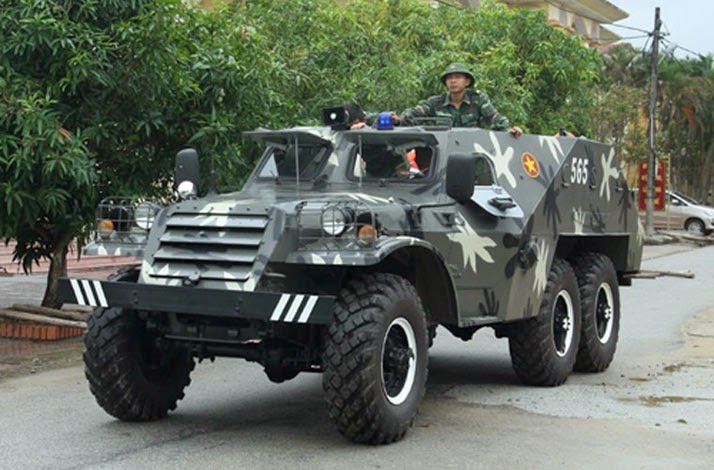 Body structure is steel welding type, armor thickness from 15 - 9mm, located at the thinnest part of the floor, 4mm. Cabin has two doors, the windshield is protected by two iron plates have slots look, have private open bar.

Rear passenger compartment troops capable of carrying 1.9 tons of cargo or 18 troops. Soldiers in vehicles with guns can fight through personal loophole on both sides of the car, on/off via car by climbing through the roof because the car does not smell. 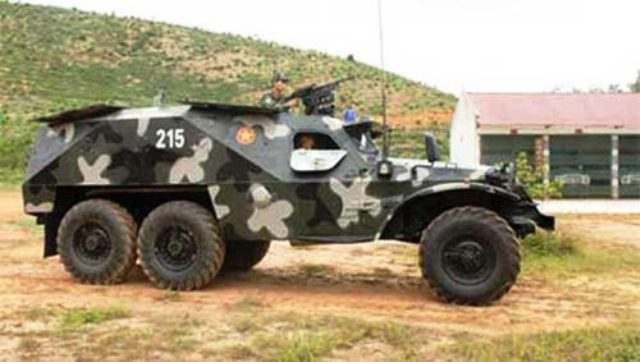