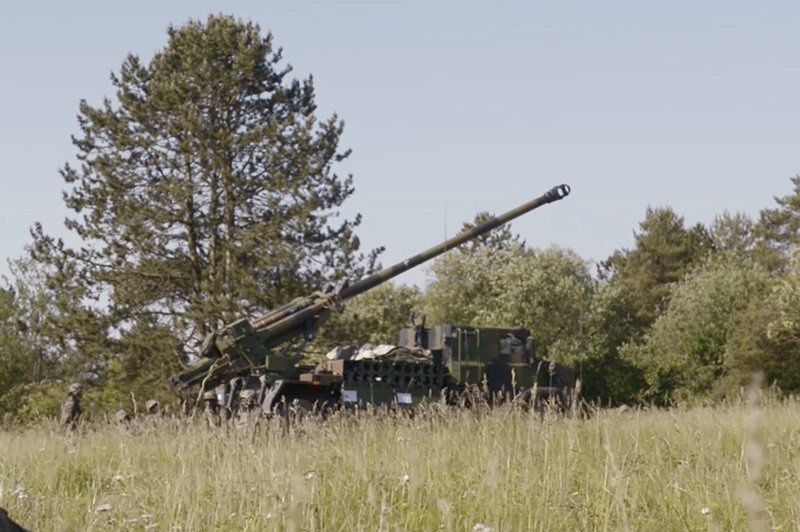 The French Army has inducted Thales-built new-generation commander training system into its service during a ceremony at Mailly-le-Camp in France.

A latest addition to Thales' individual, collective, command-level and live training systems suite, the OPOSIA system is designed to instruct and train commanders of company-level combined-arms task forces, as well as section and platoon leaders.

Specifically, the system can train up to 45 personnel, including three digitised task force commanders, along with their subordinates, including section and platoon leaders and leaders of support units, such as engineering, artillery and logistics in a virtual theatre of operations.

In addition, the system, which can be coupled with the "live" training on the CENTAURE system, supplied by Thales under a separate contract with DGA, enables personnel to use their own operational communication and information systems to add more realism to the exercises.

The OPOSIA system represents a key component in the army personnel training that ensures effective coordination of support units in the field, allowing unit commanders, section leaders and platoon leaders to develop and apply their tactical reasoning skills in combined-arms missions.