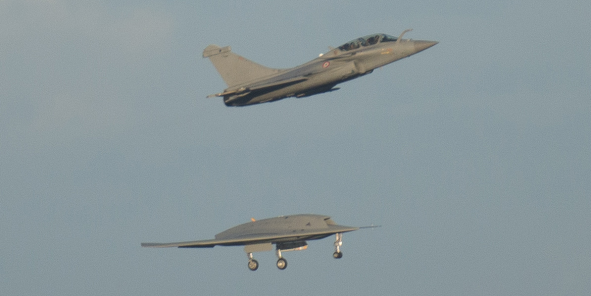 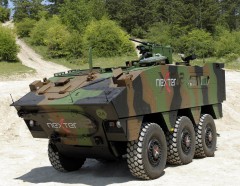 Des emplois stables « Made in France »