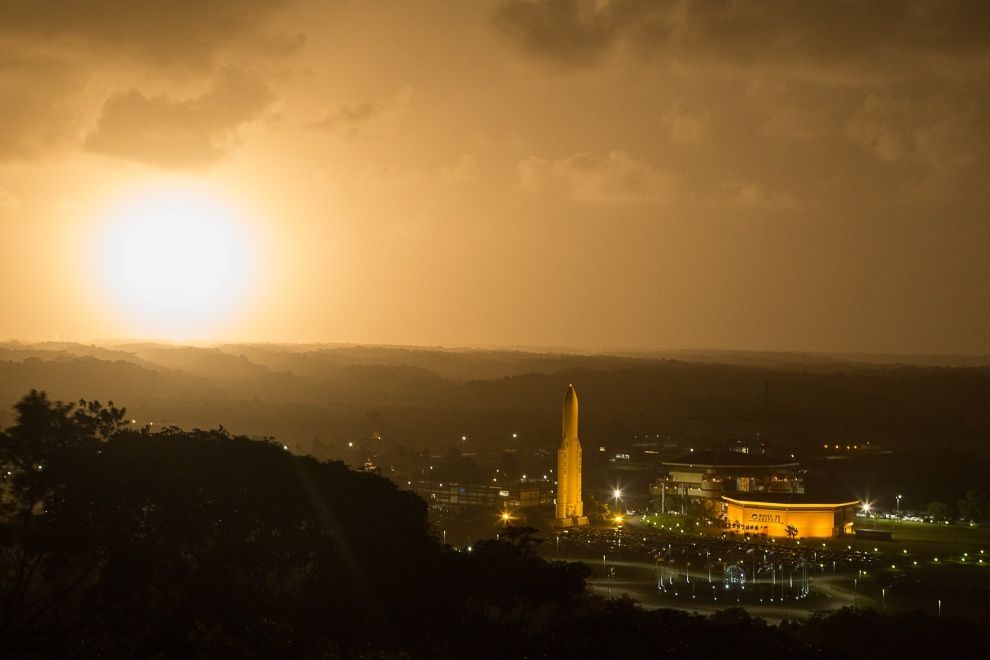 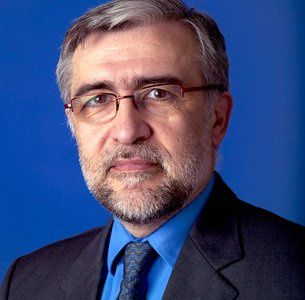 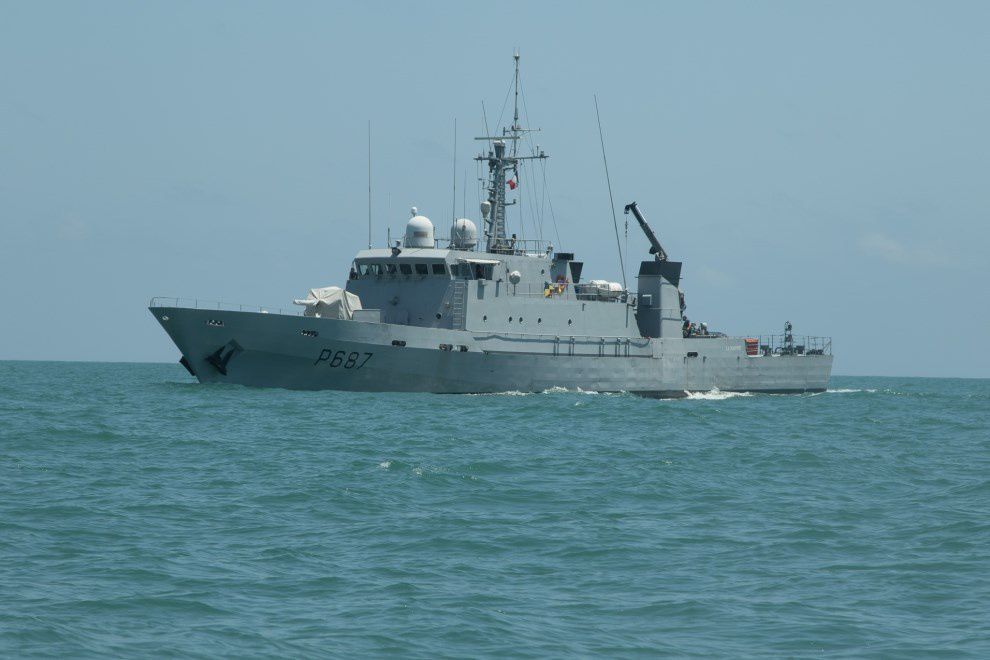 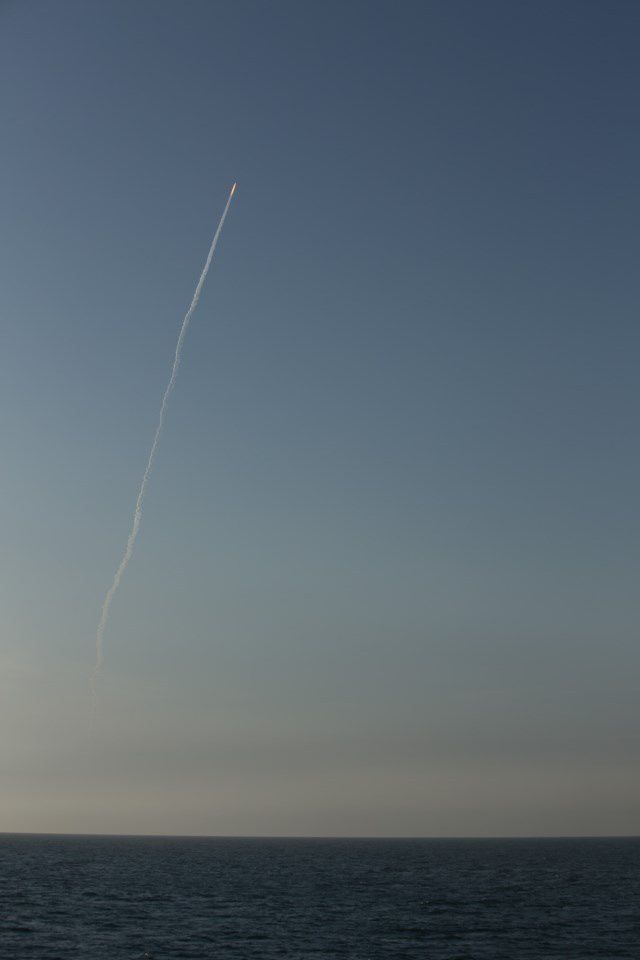 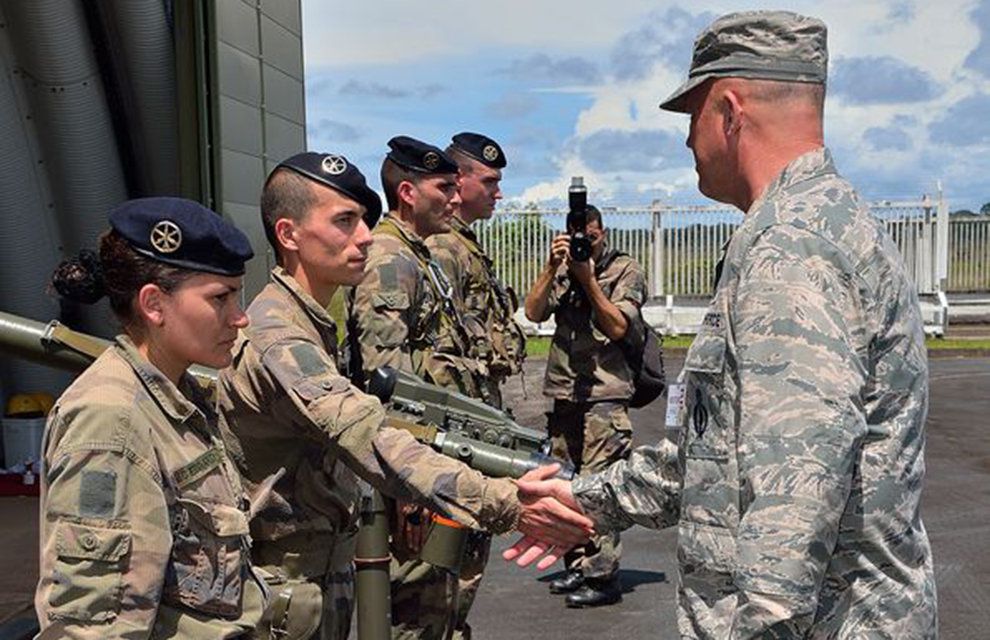 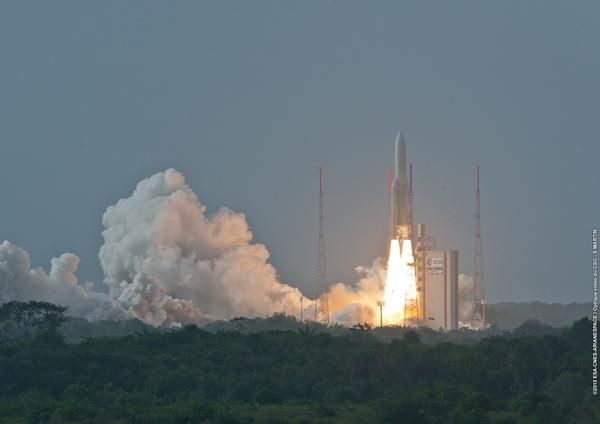 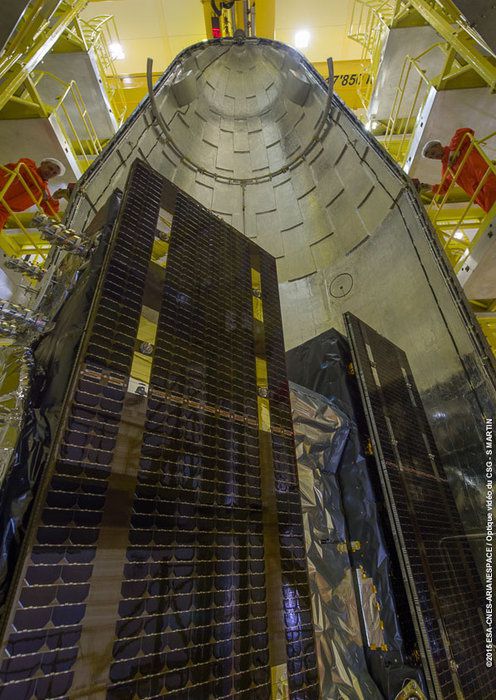 The EU’s Galileo satellite navigation system now has eight satellites in orbit following the launch of the latest pair.

All the Soyuz stages performed as planned, with the Fregat upper stage releasing the satellites into their target orbit close to 23 500 km altitude, around 3 hours 48 minutes after liftoff.

Following initial checks, run jointly by ESA and France’s CNES space agency from the CNES Toulouse centre, the two satellites will be handed over to the Galileo Control Centre in Oberpfaffenhofen, Germany and the Galileo in-orbit testing facility in Redu, Belgium for testing before they are commissioned for operational service. This is expected in mid-year.

“The deployment of the Galileo constellation is restarting with this successful launch,” said Jean-Jacques Dordain, Director General of ESA.

“The tests in orbit of satellites 5 and 6 have demonstrated the quality and performance of the satellites, and the production of the following ones is well on track. Good news for Galileo.”

Four more satellites are in testing or final integration and scheduled for launch later this year.

“With six new satellites expected to be in orbit by year’s end, we are now approaching the cruise mode of production, testing and deployment of the satellite constellation,” said ESA’s Director of Galileo and Navigation-related Activities, Didier Faivre.

As set by the European Commission, the objective is to deliver a package of Initial Services, including a free Public Service, an encrypted Public Regulated Service and a Search And Rescue function, by 2016, to be transferred to the responsibility of the European Global Navigation Satellite Systems Agency, GSA.

A full system capability that includes an encrypted commercial service benefiting from 24 operational satellites and six spares is expected to be in place by 2020.

Galileo is the EU’s own global satellite navigation system. It will consist of 30 satellites and their ground infrastructure.

The definition, development and In-Orbit Validation phase were carried out by ESA, and co-funded by ESA and the European Commission. This phase created a mini constellation of four satellites and a reduced ground segment dedicated to validating the overall concept.

The Full Operational Capability phase is fully funded by the European Commission. The Commission and ESA have signed a delegation agreement by which ESA acts as design and procurement agent on behalf of the Commission.

Learn more about Galileo at: http://www.esa.int/Our_Activities/Navigation

About the European Space Agency

ESA is an intergovernmental organisation, created in 1975, with the mission to shape the development of Europe’s space capability and ensure that investment in space delivers benefits to the citizens of Europe and the world.

ESA has established formal cooperation with six Member States of the EU. Canada takes part in some ESA programmes under a Cooperation Agreement.

ESA is also working with the EU on implementing the Galileo and Copernicus programmes.

By coordinating the financial and intellectual resources of its members, ESA can undertake programmes and activities far beyond the scope of any single European country.

ESA develops the launchers, spacecraft and ground facilities needed to keep Europe at the forefront of global space activities.

Today, it develops and launches satellites for Earth observation, navigation, telecommunications and astronomy, sends probes to the far reaches of the Solar System and cooperates in the human exploration of space.

Learn more about ESA at www.esa.int