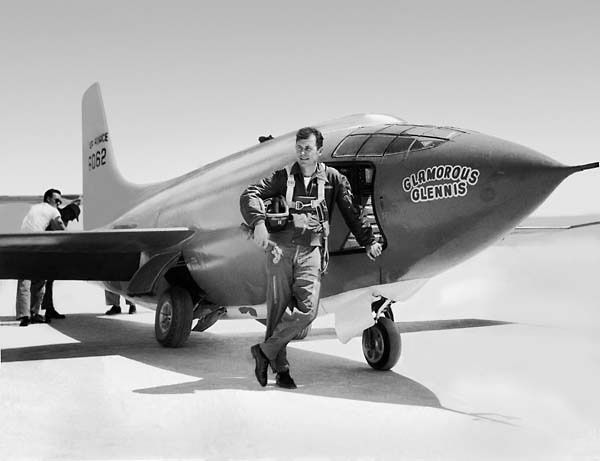 Vehicle maintenance of particularly the SA Army’s older Samil trucks has been in the hands of Cuban diesel mechanics for at least three months and if Armscor tenders are anything to go by they are making inroads into the backlog.

Samil trucks were locally manufactured during the arms embargo using Magirus Deutz chassis and engines with the final units built in 1998. They are set to be replaced by new vehicles to be acquired in terms of projects Sepula and Vistula, both of which have been “deferred” according to SA Army Chief, Lieutenant General Vusi Masondo.

There are currently just on a hundred Cuban technicians working on the Samil vehicles at bases including Potchefstroom, Pretoria and Bloemfontein. They are in South Africa on a 12 month contract to refurbish vehicles and assist the SANDF in building capacity in this particular skill, Department of Defence head of communications Siphiwe Dlamini, said in March.

“The SANDF has had numerous problems with vehicles. They get fixed but two to three weeks down the line they are stuck on the road.

“The Cubans are here to assist us fix the vehicles and create capacity in the defence force so we can do the fixing and maintenance ourselves,” he said during a media visit to Potchefstroom in March. 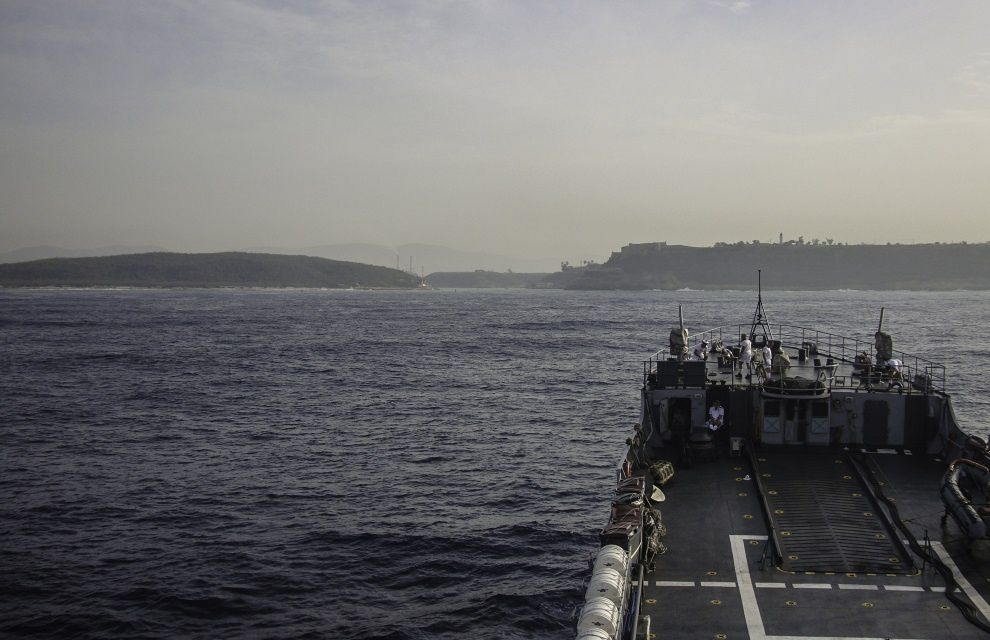 South African military mechanics are working alongside Cubans in terms of an agreement between the two countries, the Department of Defence (DoD) has confirmed.

Reports late last month indicated about 100 Cuban mechanics arrived in South Africa at the same time as a group of engineers who will work on improving and upgrading South Africa’s fast deteriorating water supply and reticulation infrastructure.

The Cuban mechanics are in South Africa as part of a technical agreement between the SA National Defence Force (SANDF) and the Cuban Revolutionary Armed Forces under an existing military to military agreement, said Department of Defence (DoD) head of communications, Siphiwe Dlamini.

“A technical advisory team made out (sic) of technicians from the Cuban Revolutionary Armed Forces is assisting the SANDF to service and maintain the South African military vehicles (Samil) and build internal technical capacity,” he said in a statement.

The Cubans have been deployed to various bases across the country. It is believed there are now Cuban military mechanics working in Bloemfontein, Potchefstroom and Wallmansthal, north of Pretoria.

The first inkling that Cuban diesel mechanics were in South Africa as part of Operation Caribbean, said to be running at a provisional budget of R200 million, was made public by Afrikaans daily Beeld late last month. The newspaper also disclosed that the mechanics had arrived in South Africa at the same time as the water engineers. They are here under a three year contract which can be extended.

According to Dlamini the importing of Cuban expertise on military vehicles and with diesel experience will help “create an internal pool of technical skills in the SANDF. This will enable the defence force to properly service and maintain its vehicles. Since the arrival of the Cuban mechanics there has been a markedly increased manner in the servicing of vehicles (sic)”.

He added it was “a known fact” the SANDF has had numerous problems with maintenance of vehicles at “very high cost with little benefit”.

“Through this agreement the SANDF will be able to develop its own internal capacity and save on costs whilst bringing up its vehicle serviceability.

“More importantly the SANDF will be able to build internal capacity to ensure the serviceability of its vehicles in operational areas where it has been facing serious challenges which had a negative impact on the reimbursement from the United Nations.”