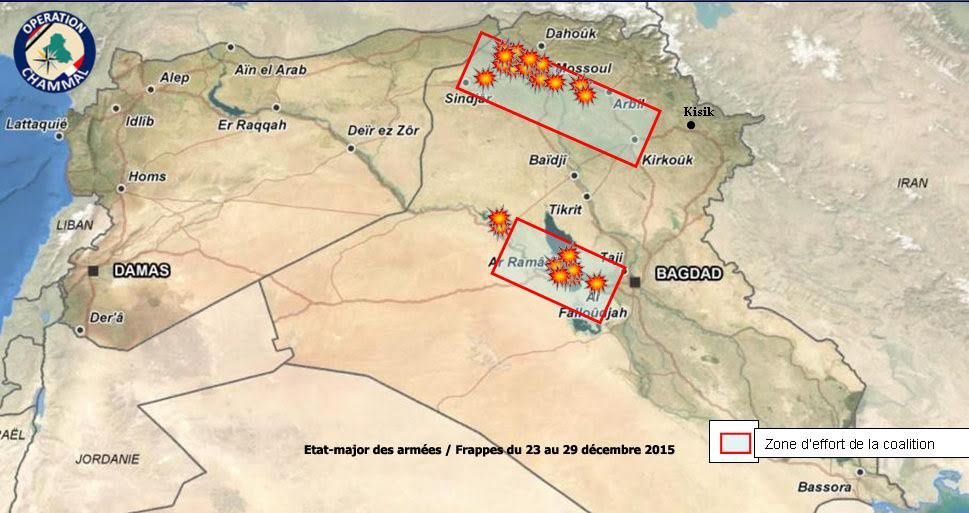 Christmas Time Over The Gulf Of Oman General Dynamics Land Systems has notified KONGSBERG that the ’PROTECTOR’ Medium Caliber Remote Weapon Station (MCRWS) has been selected as the 30-millimeter weapon system solution for the Stryker vehicles.

“We are very pleased that our PROTECTOR MCRWS has been selected as the solution for this Stryker brigade. The system is the result of several years of determined effort to develop a system with capabilities and performance required for these types of vehicles,” says Espen Henriksen, President of Kongsberg Protech Systems.

“This is a very important milestone for our newest innovation in this field, the Medium Caliber RWS, and we are honored to support US Army and General Dynamics Land Systems in this urgent operational requirement,” says Walter Qvam, President and CEO of KONGSBERG. Otokar, the biggest privately owned company of Turkish Defence Industry, was awarded 47.5 million Euro contract for COBRA II tactical wheeled armoured vehicle to perform in various missions of Turkish security forces. The delivery of the vehicles will be completed in the first half of 2017.

Turkey’s largest land system manufacturer Otokar received a new order for its COBRA II 4x4 tactical wheeled armoured vehicle. 47.5 million Euro amounted contract for COBRA II includes various systems, maintenance and support services except for the vehicles. The delivery of the vehicles will be completed in the first half of 2017. The vehicles will be in service to meet various requirements of the security forces.

COBRA II 4X4 Tactical Wheeled Armoured Vehicle is a modular platform with superior technical and tactical characteristics which is developed over existing COBRA Vehicle. Besides outstanding mobility, COBRA II provides higher ballistic and mine protection, increased payload capacity and internal volume. With its wide range of weapon integration and mission equipment options COBRA II can serve various types of missions including urban and peacekeeping missions with optional amphibious feature. The vehicle provides a remarkable performance in a wide range of challenging terrains and climatic conditions. • Near Sinjar, one strike suppressed an ISIL mortar position.

• Near Tal Afar, one strike destroyed an ISIL-used culvert.

Additionally, there were two additional strikes from Dec. 27 that were not included on the Dec. 28 strike release. 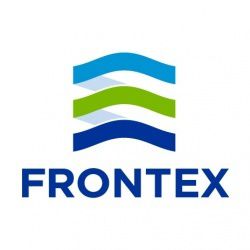 Frontex initiated yesterday the deployment of 293 officers and 15 vessels to the Greek islands as part of a new operation called Poseidon Rapid Intervention after Greece requested additional assistance at its external borders in the Aegean earlier this month.

Poseidon Rapid Intervention replaces the Joint Operation Poseidon Sea with a higher number of officers who will assist in identifying and fingerprinting of arriving migrants, along with interpreters and forged document experts. Poseidon Rapid Intervention aims to provide Greece with additional technical assistance aiming to strengthen its border surveillance, registration and identification capacity.

In accordance with the Frontex Regulation, at the request of a Member State faced with a situation of urgent and exceptional migratory pressure at its external borders, Frontex may deploy European Border Guard Teams for a limited period on the territory of the requesting Member State. It should be noted that while participation in Frontex Joint Operations is voluntary, Member States are obliged to send border guards for rapid operational assistance deployments, unless they themselves face an exceptional situation substantially affecting the discharge of national tasks.

The number of border guards deployed will gradually increase to over 400 officers as well as additional vessels, vehicles and other technical equipment to assist the national authorities in the management of the unprecedented migratory pressure at the Greek external borders. 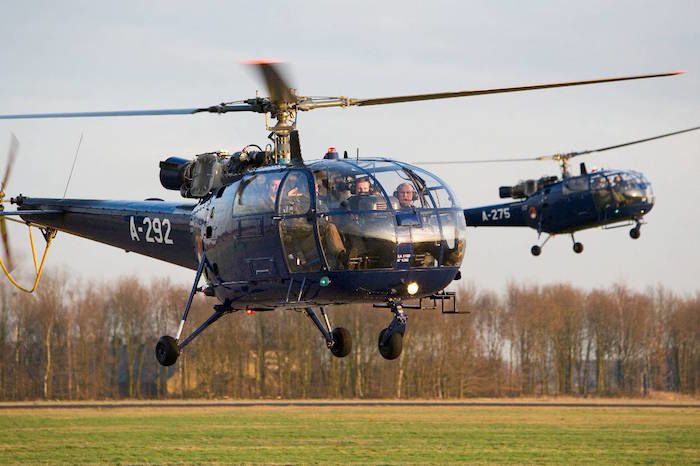 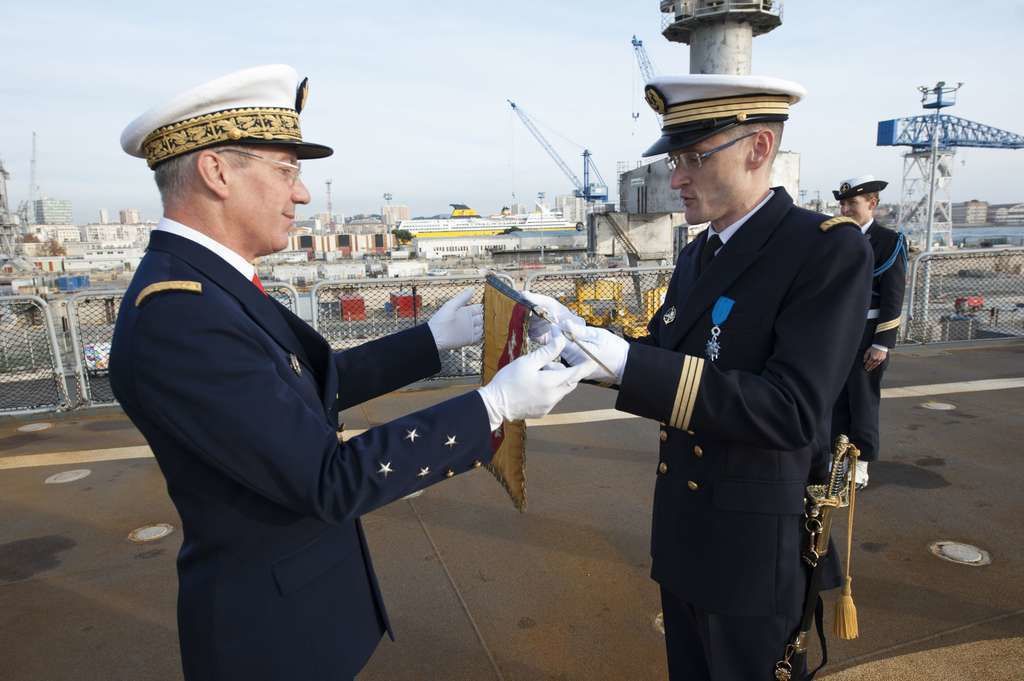