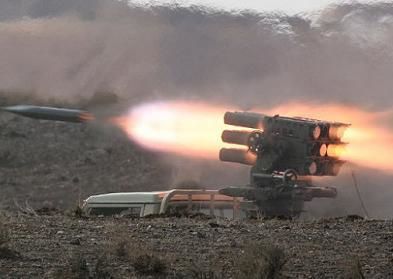 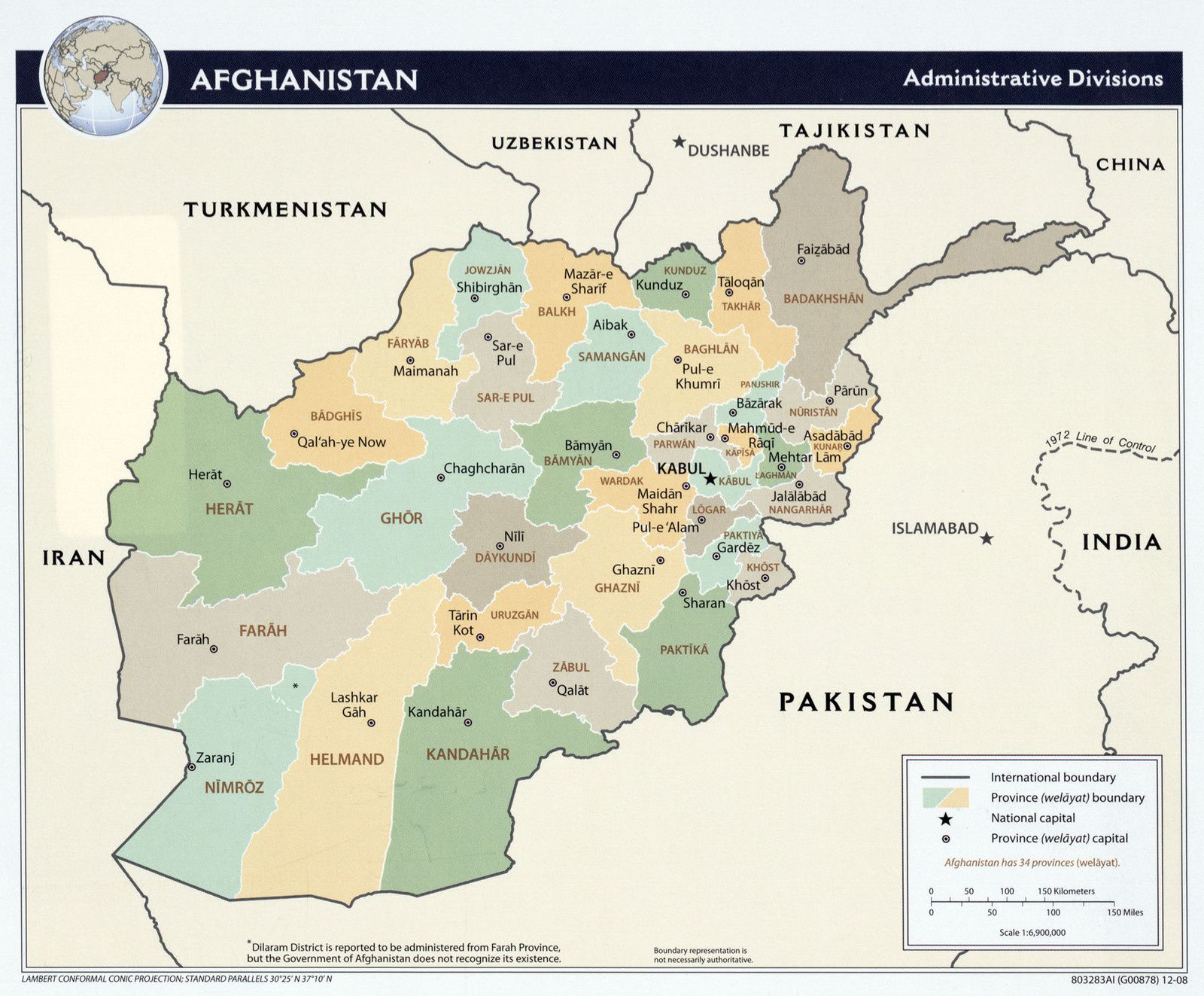 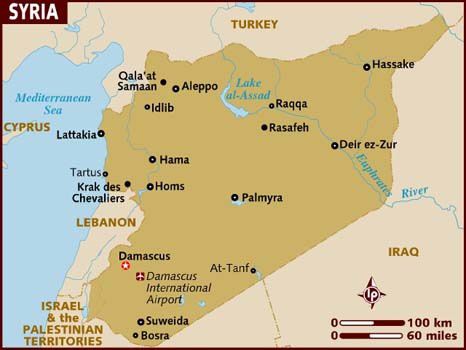 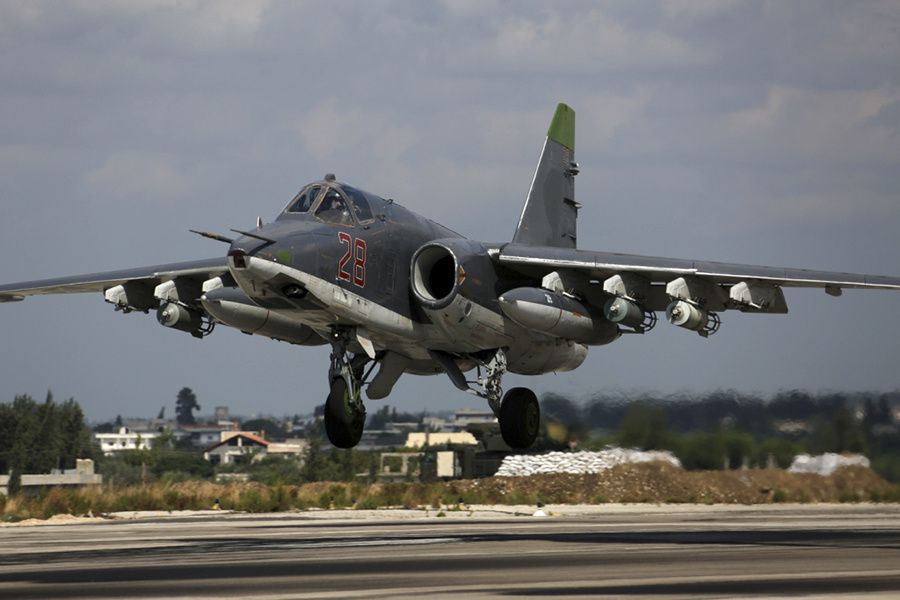 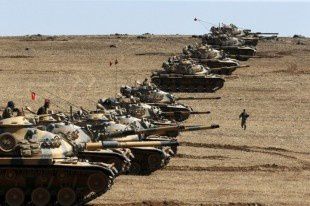 NH90 has been sized and conceived to be able to operate from any type of prepared or unprepared surfaces and to satisfy already in its basic design the entire specific feature requested by tactical transport requirements. 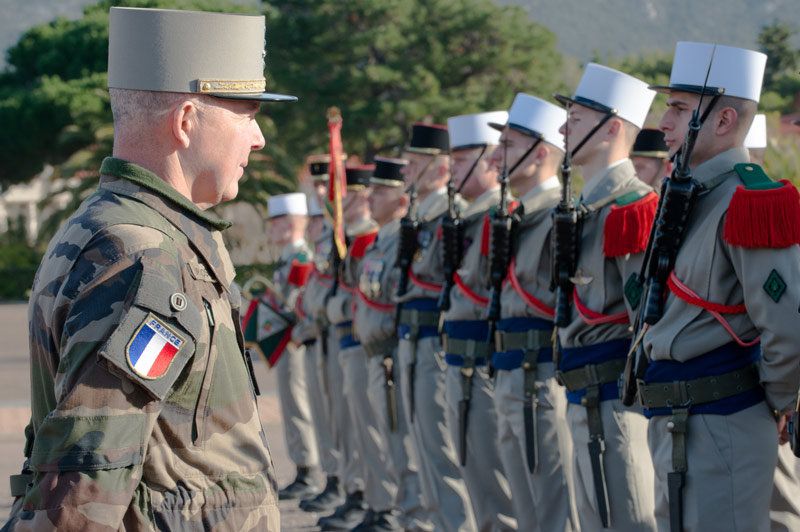 Near Manbij, one strike destroyed an ISIL mortar position.

Near Kirkuk, one strike struck an ISIL tactical unit and destroyed an ISIL excavator and wounded ISIL fighters.

Near Makhmur, one strike struck an ISIL tactical unit and destroyed an ISIL light machine gun and an ISIL heavy machine gun. 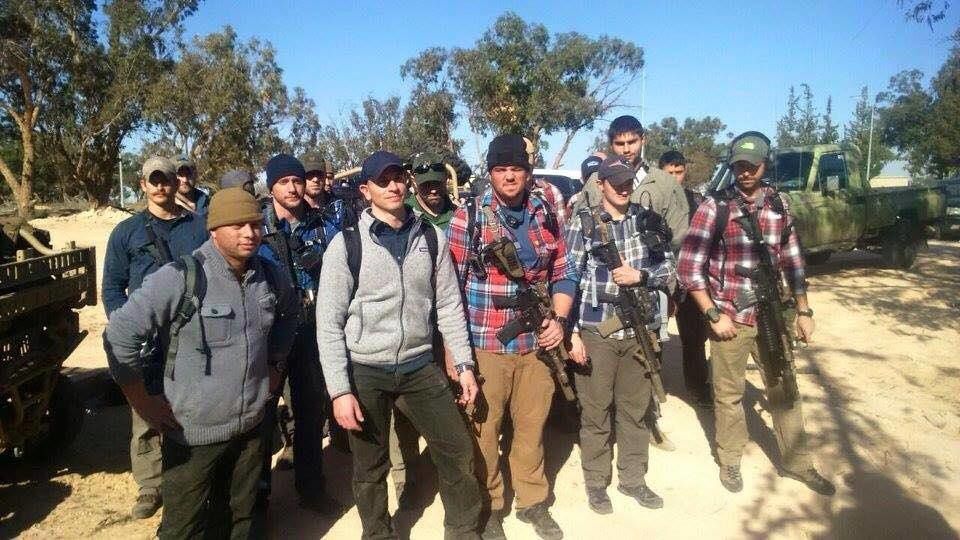 NEWS: US special forces landed at Watiya airbase in W. #Libya, failed to coordinate w/local forces, and had to leave pic.twitter.com/XJM33SoXMF A ceremony was held to launch the Navy's second next-generation landing vessel LST-II Cheonjabong on Dec. 15, 2015. (photo courtesy of the Navy) 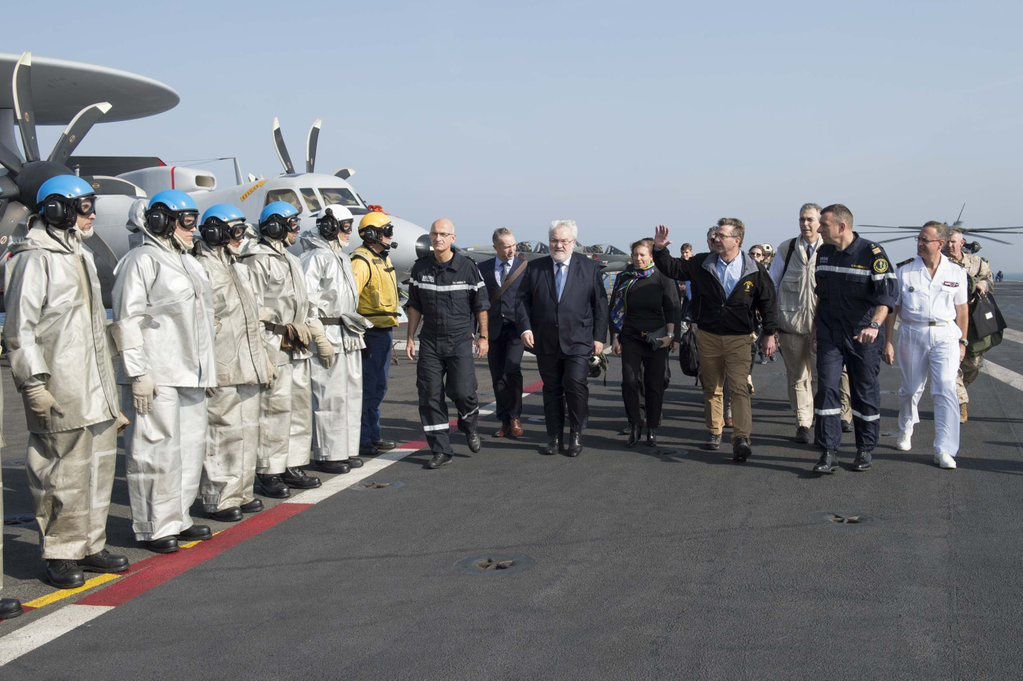