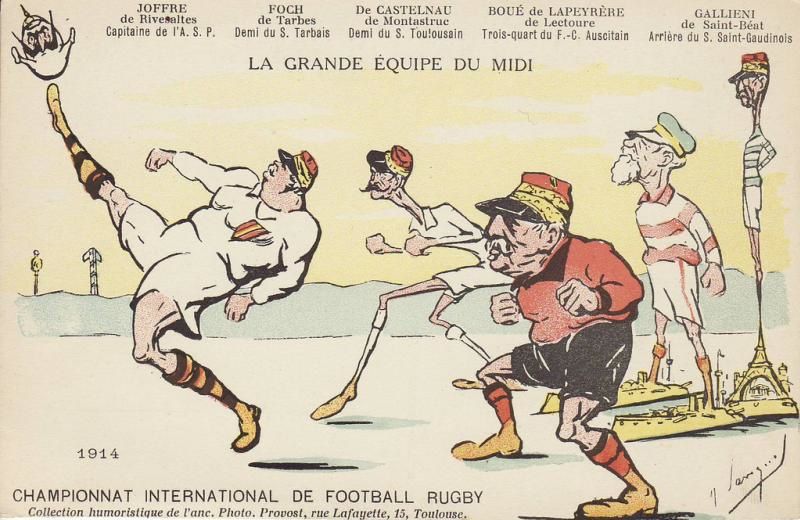 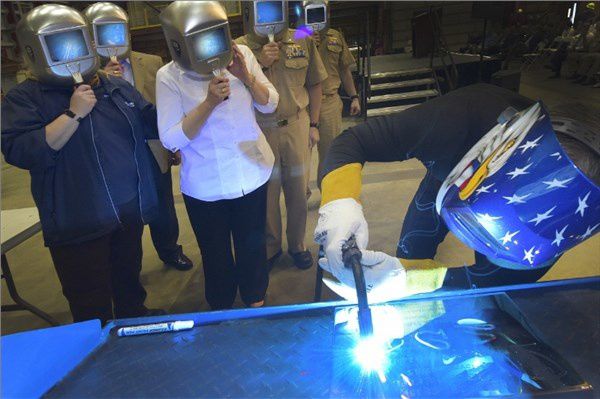 The U.S. Navy held a keel laying ceremony for the future USS Billings (LCS 15) at Marinette Marine Corporation shipyard, Nov. 2. Mrs. Sharla Tester, Billings' sponsor and wife of Sen. Jon Tester, authenticated the ship's keel. As the ship's sponsor, Tester serves as an advocate and honorary member of the crew . Bids were solicited via the Internet with three received with an estimated completion date of Nov. 3, 2020. Funding and work location will be determined with each order. An Air Weapons Systems Technician and a pilot inspect a CF-18 Hornet fighter jet before the next mission at Camp Patrice Vincent during Operation Impact on January 14, 2015. OP Impact / DND

The Canadian Forces announced that on October 30, two CF-18s used precision guided munitions to hit Islamic State positions. The airstrike was carried out in support of Iraqi security forces near Tal Afar.

Other recent raids include:

Military spokesman Capt. Kirk Sullivan sent an email to my Citizen colleague Lee Berthiaume noting that the bombing mission “continues for the time being under the mandate approved by Parliament.” He added that the Canadian Armed Forces “stand ready to implement government direction when it comes.” Northrop Grumman Corporation (NYSE:NOC) has been awarded a $91.7 million engineering, manufacturing and development (EMD) contract from the U.S. Navy to further mature system designs for the AN/SLQ-32(V)7 (SEWIP B3) electronic warfare system. Under the contract, Northrop Grumman will finalize integration modeling and test plans, and produce two prototype models for laboratory and field testing. The contract award follows the successful completion of the preliminary design review (PDR) for the electronic warfare system.