US to upgrade Aegis system to counter China's DF-26 missiles 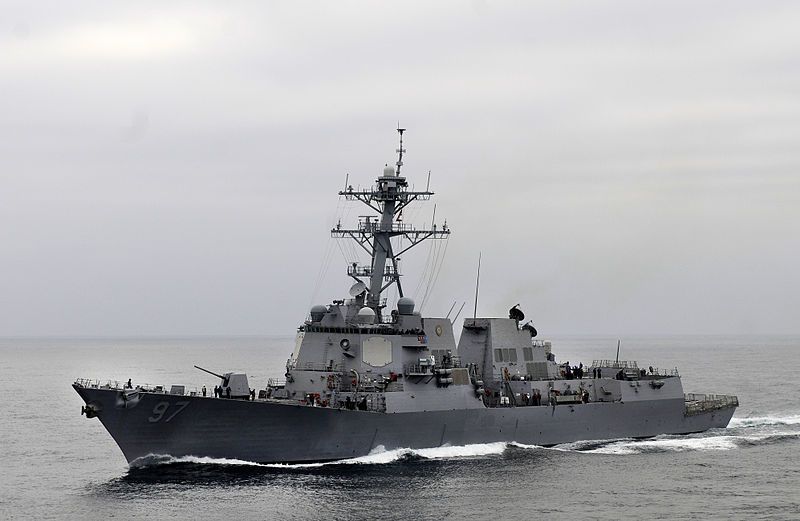 At a press conference on Sept. 4, Lockheed Martin announced a new contract worth US$428 million to modernize the US Navy Aegis Combat System's hardware and software over the next 10 years. Just a day prior to the announcement, China used the military parade in Beijing to mark the 70th anniversary of the end of World War II to display its DF-26 missiles to the public for the first time.