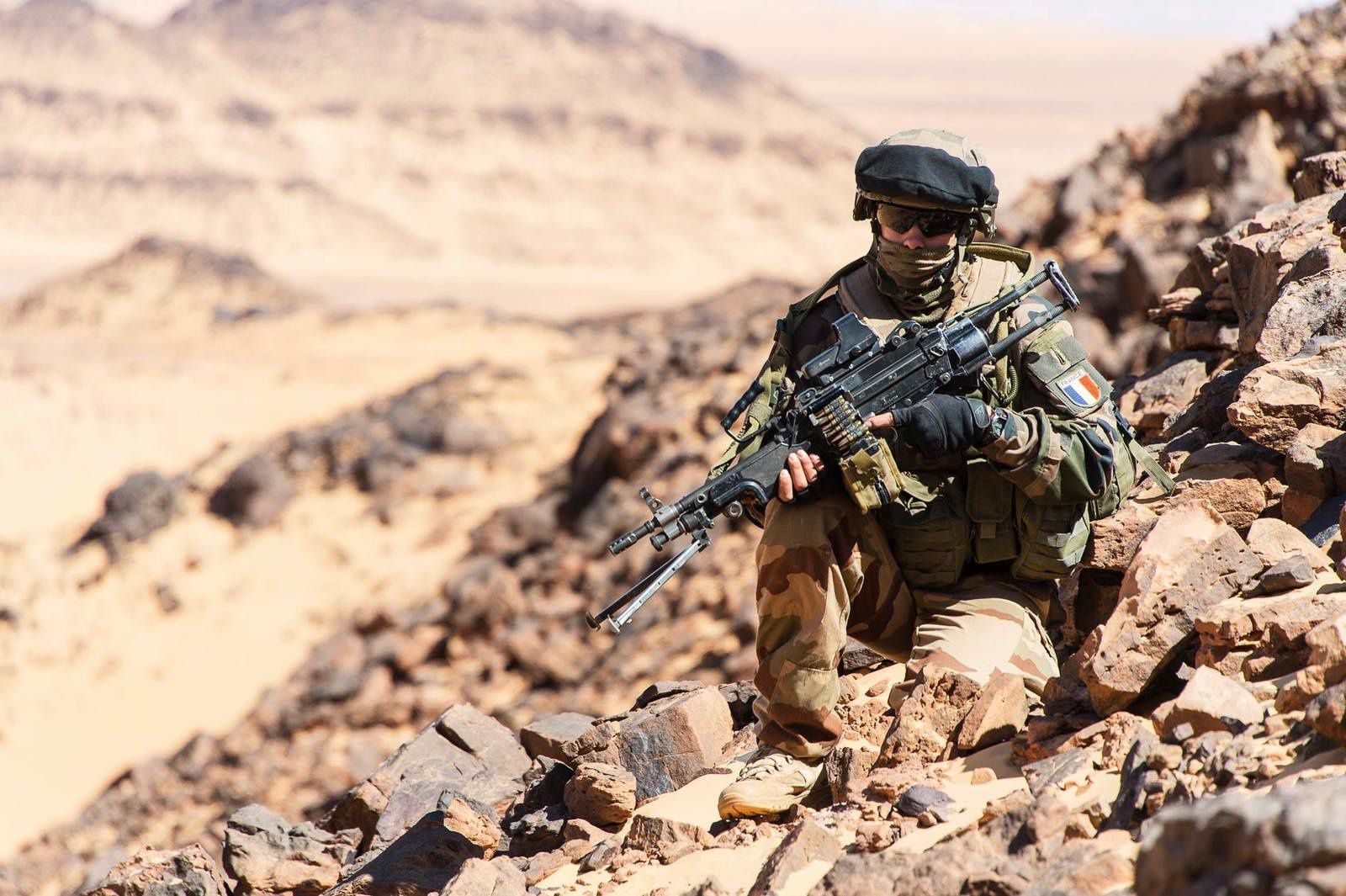 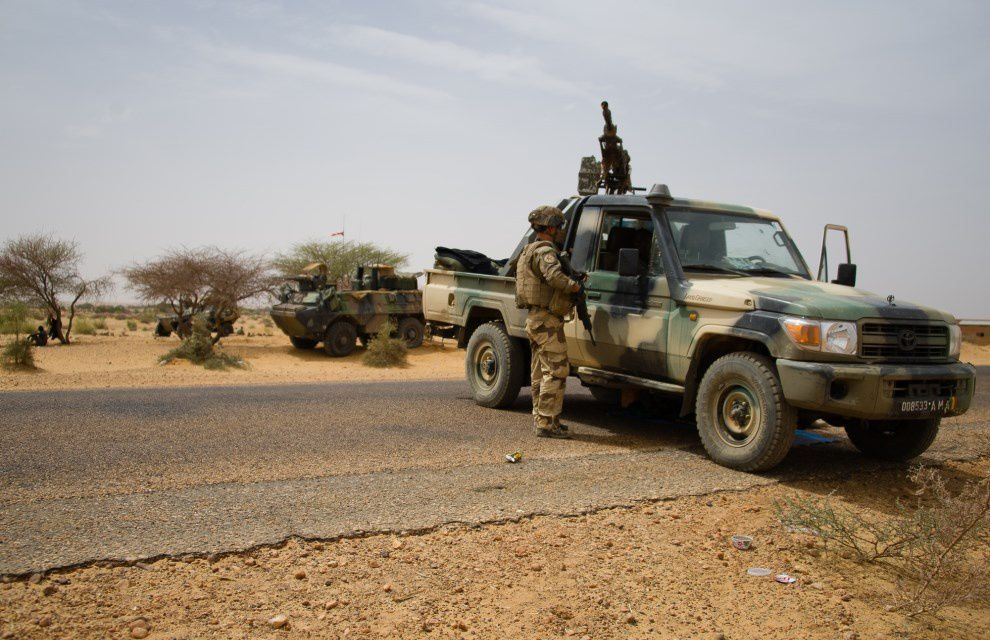 PARIS — Industry is expecting France to soon launch a tender worth an estimated total €250 million for two types of vehicles for its special operations forces, sources close to the deal said.

The procurement reflects a need for a speedy equipping of the special forces, which have been widely engaged in foreign missions and have worn out the Panhard Véhicule de Patrouille Spéciale.

"The special forces can't wait," said a source who declined to be identified.

The tender comprises two orders, one worth €100 million and the other €150 million, a second source said.

Two sources said such a deal would be expensive for a relatively small order. But a company that wins the bid could promote itself in the market as supplier to the elite French special forces.

The Defense Ministry will hold a tender to choose a vehicle and develop it to meet special forces requirements, procurement chief Laurent Collet-Billon told journalists on Feb. 9.

No off-the-shelf vehicle meets the specifications, which calls for two years of development, he said. The development will adapt the vehicle, which will then undergo a certification to show the weapons and radio will be fit for use, he said.

Special forces command, the chief of the armed forces and the Direction Générale de l'Armement procurement office will conduct the acquisition.

"I hope a solution can be found that meets the urgent needs of the operational forces and the realities of the procurement procedure," French senator Jacques Gautier said.

Gautier, Daniel Reiner and Gérard Larcher co-wrote a Senate report on the special forces published in May. An off-the-shelf acquisition of heavy and light vehicles was planned under the multiyear budget law, the report said.

The special forces command has highly specific requirements, which makes it hard to find a vehicle already on the market, the sources said. Sources said the vehicle likely will be of French, not foreign, manufacture.

One of the specifications is that two of the vehicles can be loaded on the C-130 Hercules transport.

Renault Trucks Defense (RTD), part of the Volvo group, has filed papers to qualify for the tender, which is expected to be launched soon, an industry executive said.

RTD is pitching its four-wheel drive Sherpa Light, which was on display last year at the Eurosatory trade show and at the special operations forces innovation network seminar (SOFINS) the year before.

The SOFINS website refers to "the must-go biennial event for collaboration between the Special Forces community and French industrialists."

RTD had fitted a naval version of a pintle-mounted Nexter 20mm gun on the Sherpa Light displayed at SOFINS two years ago. A second special forces show is due to be held April 14-16 at the Souge army base, near Bordeaux, southwest France.

The special forces drew on lessons learned in the Mali campaign, when insurgents drove pick-ups armed with a Russian 14.5mm gun, which has a range of 1.2 kilometers, greater than that of the 12.7mm, or .50-inch, NATO standard weapon.

Under the public markets law, the Defense Ministry must hold a tender for off-the-shelf acquisition, yet a certification is not always needed. For example, the AWACS and Hawkeye did not need French certification as the spy planes had already been certified by the US authorities.

The special forces also have a requirement for a heavy vehicle in the 10-ton category to replace a current fleet of 212 units.

A second major equipment project for the special forces is an upgrade of avionics and further tactical capabilities on the C-130. The avionics must conform with rules that go into effect from 2020 and set by the International Civil Aviation Organization.