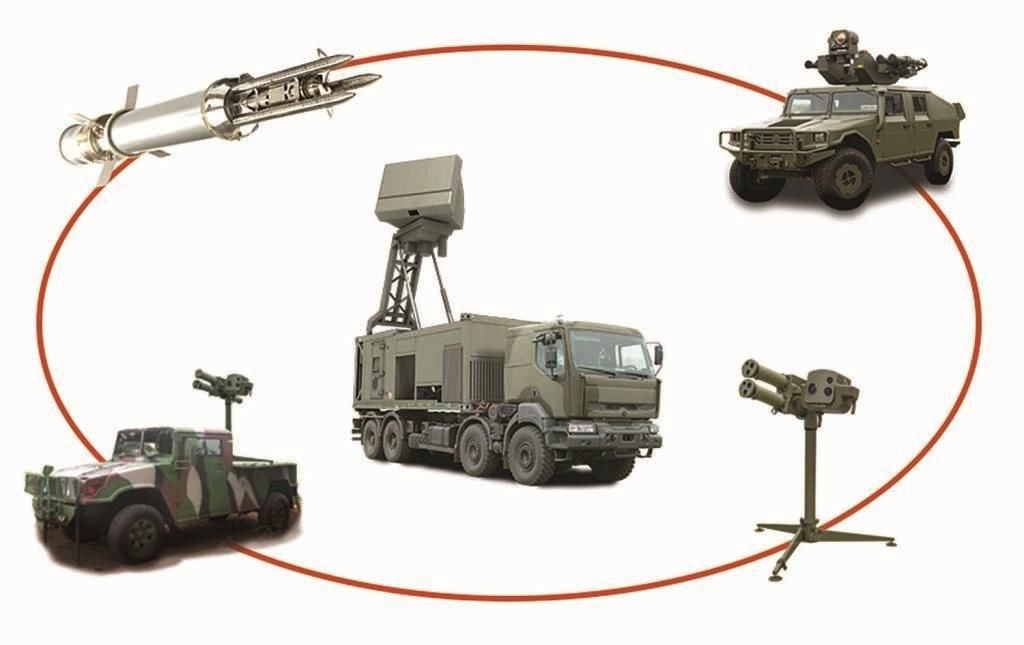 Thales announced today at DSEI that it has signed a contract with Global Komited, a company within The Weststar Group, to supply the Malaysian Armed Forces with ForceSHIELD, the Thales integrated Advanced Air Defence system.

In addition to the STARStreak missiles, the system comprises CONTROLMaster 200 radar and weapon coordination systems, RAPIDRanger and RAPIDRover mobile weapon systems and the Next Generation Lightweight Multiple Launcher, as well as associated communications.

The STARStreak missiles and launcher systems are manufactured in Thales’s facility in Belfast and the CONTROLMaster by Thales in France. This significant purchase by the Malaysian Armed Forces will increase jobs in Belfast and develop high value added jobs and skills set in Malaysia through a programme of technology transfer.

The purchase of ForceSHIELD will enable the Malaysian Armed Forces to replace and enhance the previously commissioned Thales STARBurst missile system, which has been in service since the mid 1990’s.

Victor Chavez, CEO of Thales UK, says: “I am delighted that another country has decided to buy ForceSHIELD.  This latest-generation sensors to effectors solution will give Malaysia a world class, cutting edge capability.  Increasing our export sales is a key part of Thales’ growth strategy and today’s news marks another milestone.”

"I am delighted that Westar and Thales have agreed to work together to supply the STARStreak missile system to the Malaysian Armed Forces. This is an excellent example of companies sharing technology to support the ongoing modernisation of the country’s Armed Forces. I very much value our Defence relationship with Malaysia and look forward to working with their government and Armed Forces as part of our enduring Defence cooperation."