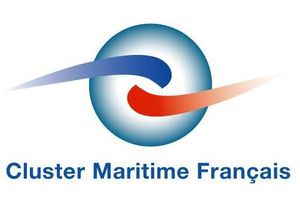 The 23rd Euronaval show will be held from 22 to 26 October 2012 at the Paris – Le Bourget Exhibition Centre.

With 50 years of experience in undersea warfare, Thales designs and delivers acoustic and communications systems for underwater surveillance and protection, anti-submarine warfare and anti-mine warfare. Its solutions and related services are suitable for all types of platforms: submarines, surface ships, helicopters, maritime patrol aircrafts and unmanned naval systems. The photo shows the A400M refuelling from the C-160 in the latest trials.

Airbus Military has successfully performed simulated air-to-air refuelling (AAR) of the new generation A400M airlifter from a C-160 Transall tanker of the French Air Force. The two aircraft conducted 20 “dry contacts”, in which no fuel is passed, including one lasting 12 minutes - representative of a normal refuelling operation. It is expected that “wet contacts” will take place in the first quarter of next year. The A400M has now successfully performed refuelling contacts with a VC10 of the Royal Air Force, the C-160, and an Airbus Military A330 MRTT new generation tanker/transport. 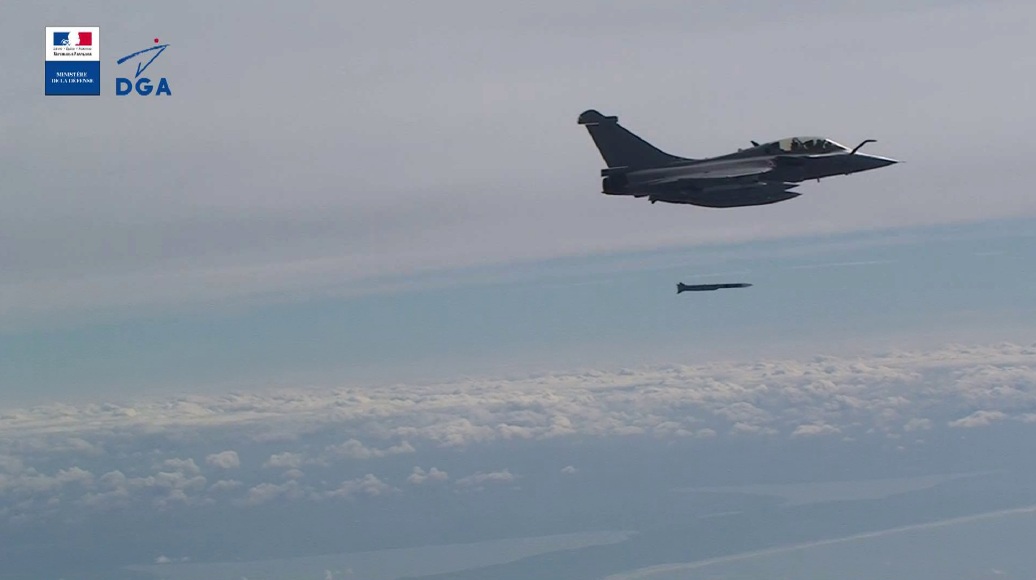 On December 22, 2010, the French defense procurement agency (DGA: Direction Générale de l’Armement) ordered 200 Meteor missiles. A week after, the contract for integration of the Meteor missile to the Rafale system was awarded to the industry.

This advanced, ramjet-powered, missile, made by MBDA, is intended for air defense missions. It will intercept targets at very long range, and it will be a perfect complement to the MICA missile, which is currently used at shorter ranges for air-to-air interception, dogfight and self-defense.

On October 2, 2012, the first production Rafale F3 (the single-seater C137), equipped with the first production Thales RBE2 AESA (1) radar, was delivered to the French DGA, paving the way for the introduction into operational service of the first European combat aircraft fully exploiting the cutting edge AESA radar technology.

Extended range capabilities offered to the Rafale by the RBE2 AESA radar (among a number of other key operational benefits) allow the full use of the latest generation of long-range air-to-air missiles such as the Meteor.

The Rafale is already an extremely effective new-generation, combat proven (Afghanistan, Libya), omnirole tactical fighter, but development is continuing apace to exploit more and more of the aircraft’s tremendous capabilities, and to seamlessly add new ones. As a result, the Rafale looks set to become even better in the near future.

ABOUT THE RAFALE OMNIROLE FIGHTER

1. French operational requirements have been set at 286 Rafales. The Air Force will receive 228 aircraft (in two versions: the single-seater Rafale C and the two-seater Rafale B), while the Navy will operate 58 Rafales M (single-seater).

2. To date, 180 production aircraft have been ordered for both services. Under current plans, production of the aircraft is to continue through 2025.

4. A decade before the still-to-come Lockheed Martin F-35 Joint Strike Fighter, Rafale is the first aircraft to have been designed, from the outset, to take off and land both from land bases and from aircraft carriers. The Rafale will ultimately replace all the current types of legacy fighter aircraft in the inventory of the French Air Force and the French Navy.

5. Missions of the Rafale omnirole fighter:

ABOUT THE METEOR MISSILE

1. The Meteor missile is being developed by MBDA to meet the requirement of six European nations (France, Germany, Italy, Spain, Sweden and United Kingdom).

3. The BVRAAM Meteor and its benefits · A fast and highly manoeuvrable, beyond visual-range, air-to-air weapon.

· The largest No-Escape Zone (NEZ) of any air-to-air weapon resulting in a long stand-off range and high kill probability to ensure air superiority and crew survivability.

· A guidance that is provided by an active radar seeker benefiting from enhanced technologies drawn from MBDA ASTER and MICA missile programs.

· The capability of engaging air targets autonomously by day and night, in all weather and in severe electronic warfare environments.

· A missile equipped with both a proximity and impact fuse to ensure total target destruction in all circumstances. On October 4 and 10, a Dassault Rafale (tail number B301), successfully tested two MBDA Meteor beyond visual range air-to-air missiles. The aircraft was operating from the Cazaux DGA Flight Test Center in South-Western France.

"In October 2012, the RAFALE omnirole fighter reached tw o majormilestones: the first delivery of a production aircraft equipped with the first production RBE2 AESA radar, and the initial successful testing of the new-generation, very long-range, METEOR air-to-air missile," a spokesperson for the company said.