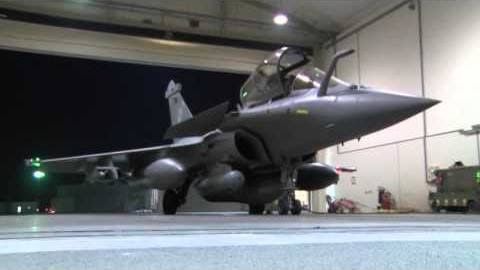 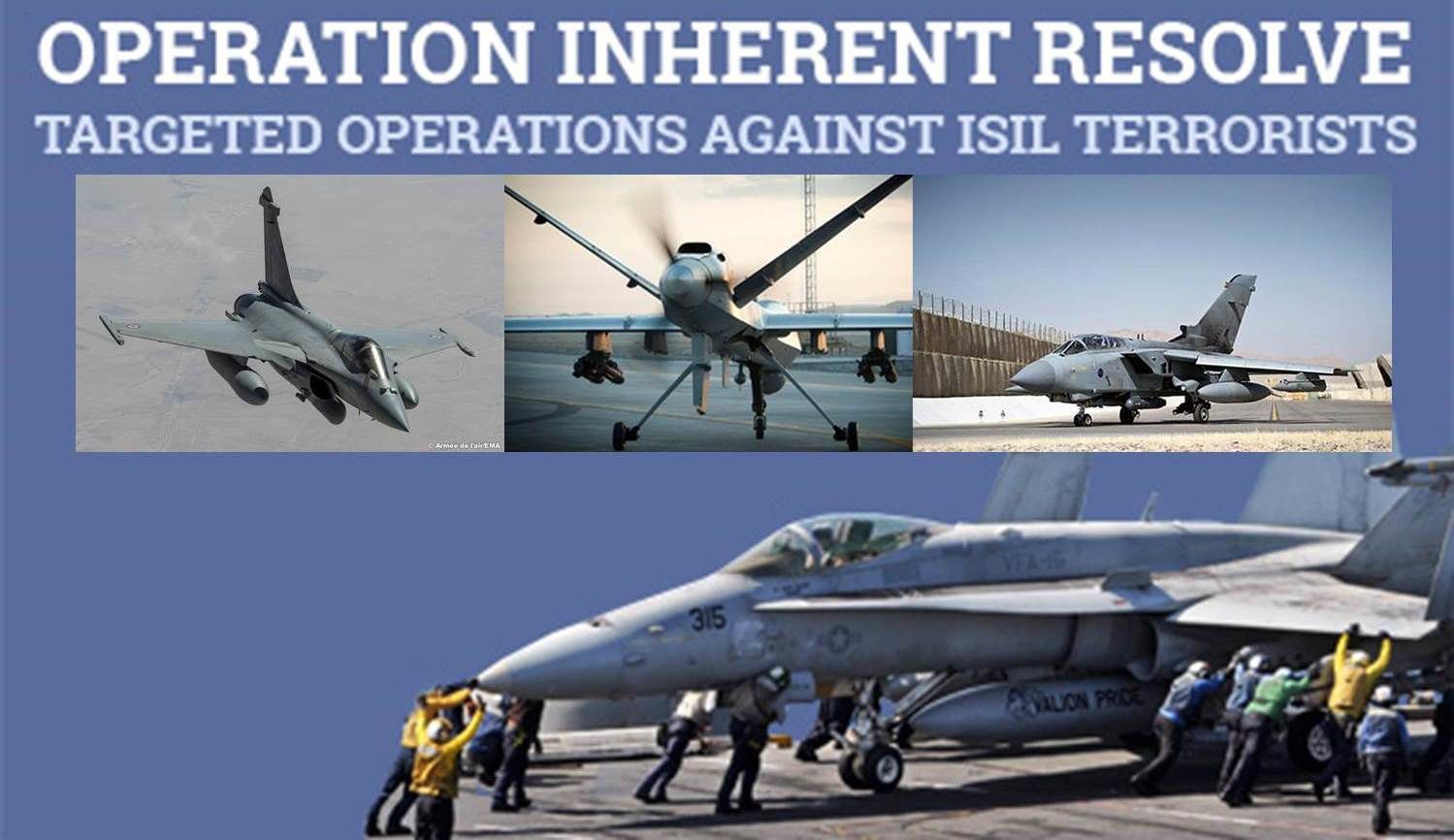 • Near Sultan Abdallah, one strike struck an ISIL tactical unit and destroyed an ISIL fighting position. 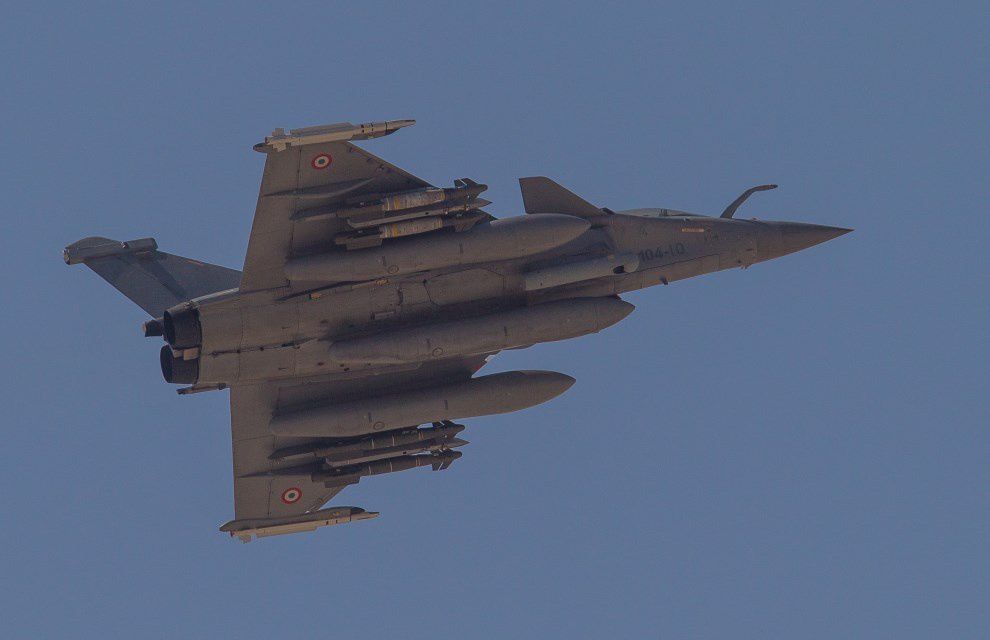 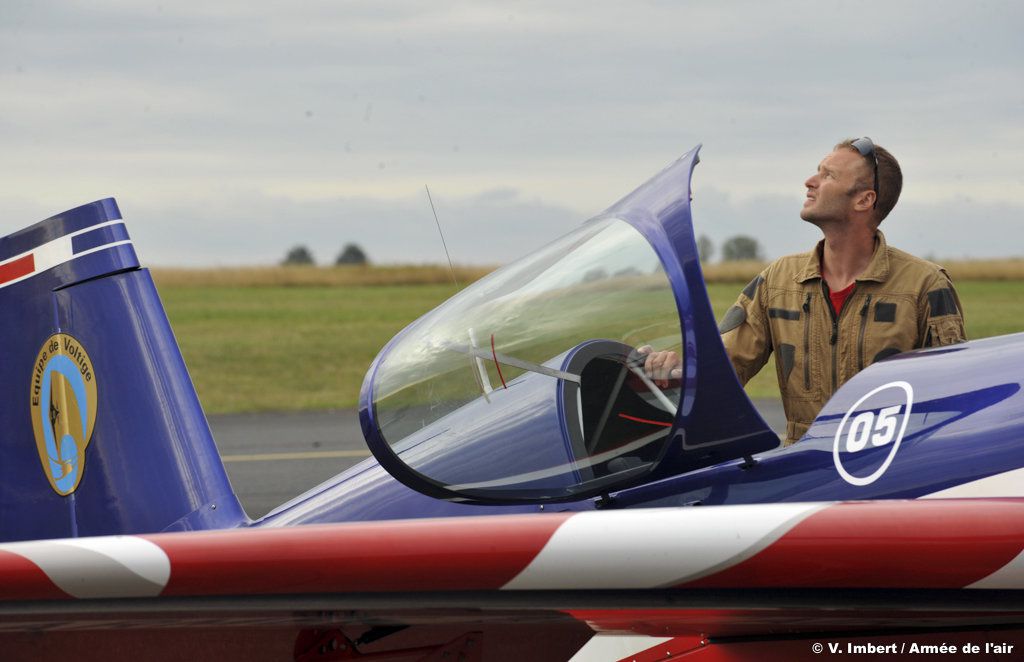 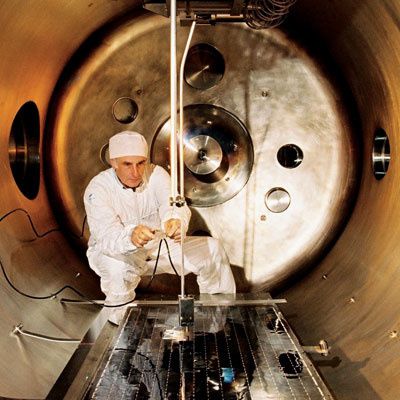 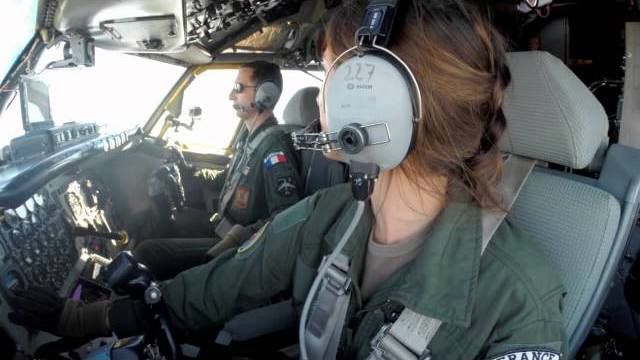 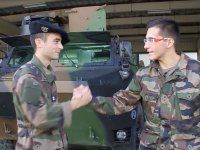 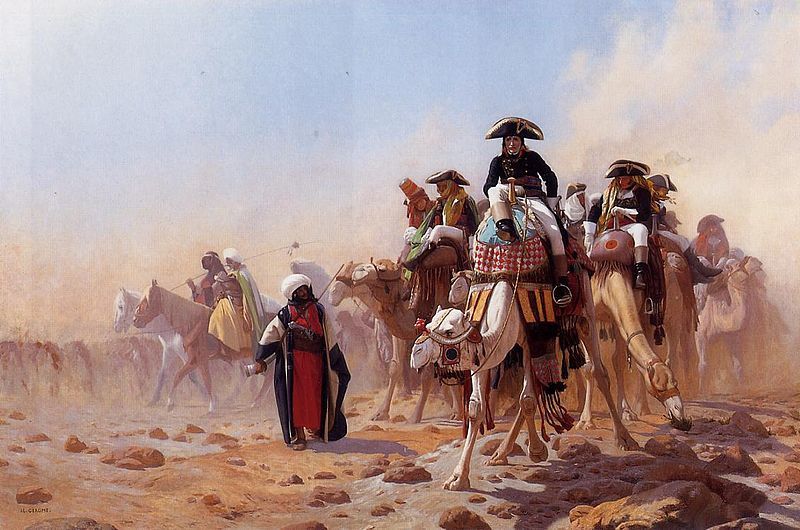