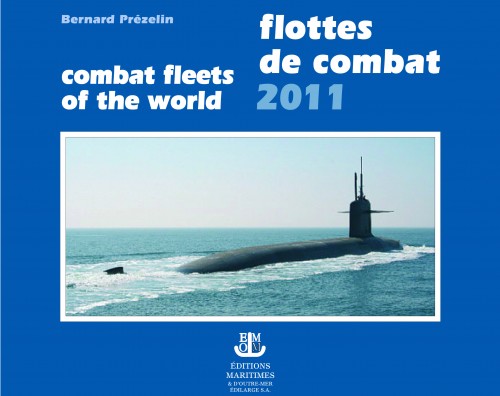 Rhenovia’s RHETOX Project is selected by French MoD for financing of EUR 1.15 million Mulhouse, France | Rhenovia Pharma SAS, a biotechnology company specialized in the development and optimization of treatments for diseases of the central and peripheral nervous systems, announces today that it has been selected by the French Armaments Directorate (DGA) and the General Directorate for Competitiveness, Industry and Services of the French Ministry of Economy, Finance and Industry (DGCIS) for inclusion in the RAPID program (Support Regime for Dual Innovation in SMEs). By this distinction, Rhenovia will lead a research program, named RHETOX, which will be conducted in partnership with the French Army’s Biomedical Research Institute (IRBA). Rhenovia will receive EUR 850,000 from a global funding amount of EUR 1.15 million.

The goal of the RHETOX project is to expand the field of application of Rhenovia’s proprietary biosimulation platforms, which are already used in the pharmaceutical and agro-food industries, to include the evaluation of the neurobiological effects of exposure to battlefield neurotoxic agents in order to develop more effective medical counter-measures.

The purpose of the project is to develop a unique neurotoxicity biosimulation platform designed to evaluate the effects of neurotoxins to which military personnel may be exposed in times of war or civilian populations under threat of a terrorist attack, and to identify new ways to counteract these effects. Rhenovia will incorporate in its biosimulation platform the molecular elements required to analyze the effects of organophosphoric neurotoxic agents, such as sarin and soman, as well as pesticides/insecticides like paraoxon, which have similar chemical characteristics and pharmacological properties.

The DGA and DGCIS decided that the RHETOX project met the criteria of RAPID, a disposition designed to finance projects that have major technological and commercial potentials, are the most innovative in terms of industrial research, and have both military and civilian applications.

“Signing this major research contract with the DGA and the DGCIS and inclusion of the company in a very selective program are remarkable recognition signals from the French authorities for Rhenovia’s innovative approach, the performance of its biosimulation platforms, and the breadth of its field of application,” said Dr. Serge Bischoff, president & CEO of Rhenovia Pharma,. “We are delighted to collaborate with the French Ministries of Defense and Economy, which opens up a new market for our technology platform.”

“The extreme gravity of exposure to battlefield neurotoxic agents and, by extension, to certain classes of pesticides, requires the development of an innovative breakthrough technology,” Serge Bischoff continued. “This project will make it possible to take better account of the complexity of biological systems and their interactions with neurotoxins, and will lead to the development of fast, powerful, specific and safe measures to protect against and combat poisonings. This is precisely what the RHETOX project aims to do.”

The RHETOX neurotoxicity biosimulation platform will also have pharmaceutical applications. For example, it should make it possible to predict the secondary neurotoxic effects of any type of drug or NCE on different neuronal molecular targets, leading to improve the safety of pharmacological agents.

Using this platform will also encourage the rationalization of procedures for selecting drugs and identifying potential therapeutic associations, thus ensuring a greater probability of success at the preclinical stage. On completion of the project, the results obtained will make it possible to initiate research into specific antidotes for the benefit of both military personnel and civilian populations that could be exposed.

Eventually, the RHETOX project will enable Rhenovia to enter new markets, including those dedicated to the development of antidotes for neurotoxic agents. It will also contribute to the development of substitutes for some dangerous civilian products used in agriculture and, more broadly, in the chemical industry, such as pesticides, insecticides and herbicides, which have properties similar to those of military neurotoxic agents. In addition, this program will have immediate economic implications for the Alsace region through the creation of new direct and indirect jobs.

Hélidax, the first public-private partnership (PPP) launched by the French Ministry of Defense in 2008, exceeded last June 20 000 flight hours on EC120 Colibri aircraft. A subsidiary of DCI and INAER, Helidax achieved this performance in less of 13 months of operation and trained two batches of trainees for the armed forces.

Helidax's example brought the attention abroad. There had been significant interest by countries seduced by the quality and the performance of Helidax as well as DCI's capacity to transfer its military know-how abroad. A new military training school of helicopter pilots will be launched mid-September in Qatar, Doha with DCI, based on the Helidax model. Other countries like Kuwait, Chad, Malaysia and Brazil are also interested in training their crews and by all the services proposed by DCI in terms of maintenance activities.

'Helidax's success, with an aircraft occupancy rate meeting 100% of the school's daily requirements, can be a model for future outsourcing projects in France but also for military or civilian market abroad. The private finance initiative of Helidax proves all the pertinence provided by additional revenues which lower the costs for the ministry of Defense', said Jean-Louis Rotrubin, CEO of DCI and Hélidax. 'We receive many requests from foreign countries. The new training school in Qatar shows DCI's commitment to transfer its military know-how, including for outsourcing. DCI is a service provider fully involved from the beginning to the end of the contract.' 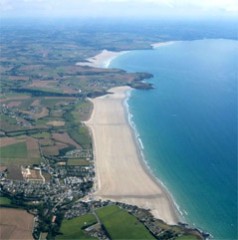 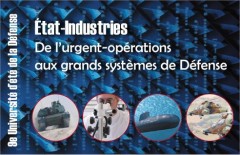