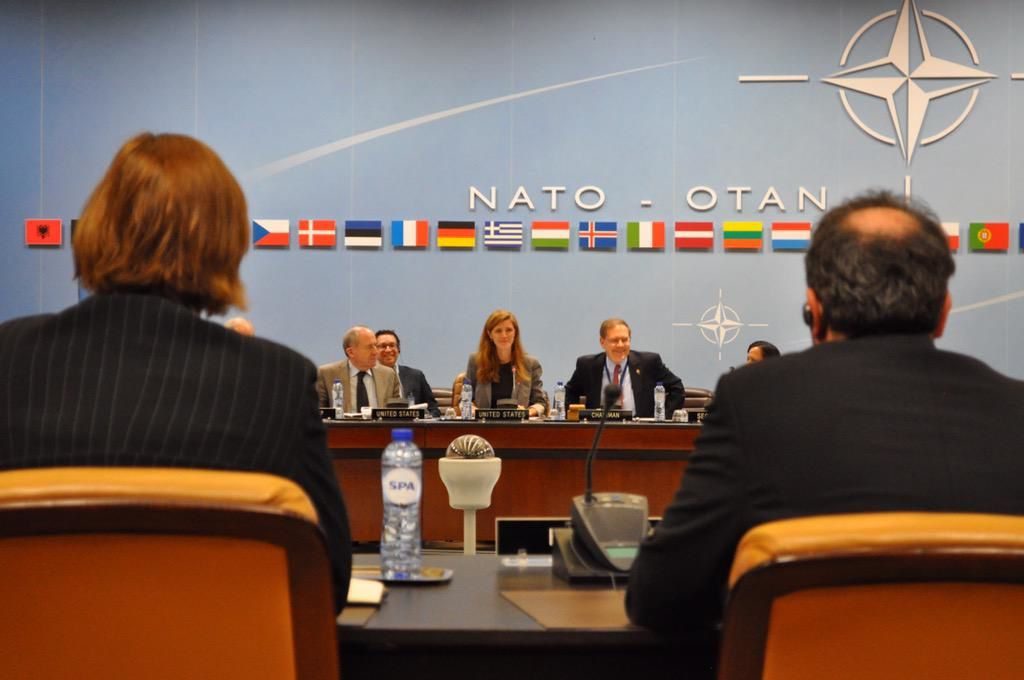 US President Barack Obama will bring world leaders together on the sidelines of the next UN Assembly General in New York in September to push them to take part in more peacekeeping missions, Power said in a speech in Brussels.

"European countries have drawn back from peacekeeping... It is essential each of us does our fair share," Power told the Friends of Europe think tank in Brussels.

"European governments must contribute their fair share of the military force (and) financial burden necessary to respond to today's crises."

The US ambassador to the United Nations said less than seven percent of UN "Blue Helmet" missions involved European troops, against 40 percent 20 years ago, even if Europe was contributing financially.

Poorer countries which have around 12 percent of the world's population make up around 43 percent of UN peacekeeping missions, she added.

A "seismic shift" caused by peacekeeping failures in Srebrenica during the war in the former Yugoslavia and in Rwanda in the 1990s was partly to blame for the European reluctance, she said.

But she urged Europe to contribute again, saying that with 35,000 European troops in Afghanistan four years ago, "UN peacekeeping would benefit exponentially" from that experience.

With US military personnel already involved in around 100 countries around the world, Power said the imbalance was dangerous given the "range and severity" of crises including the rise of the Islamic State in Iraq and Syria.