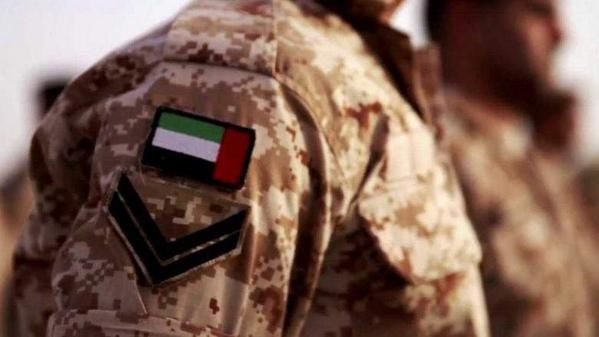 The UAE has launched a ground offensive against rebels in Yemen.

National news agency WAM reported on Monday morning that the assault was part of the Saudi-led Arab coalition. The report said: “The UAE Armed Forces have launched a successful ground offense on the Houthi rebel militias and made advance on the ground in Marib as part of the Saudi-led Arab coalition in Yemen. “The General Command of the UAE Armed Forces announced that an Emirati serviceman was martyred during the operations.” No further details were released by WAM.