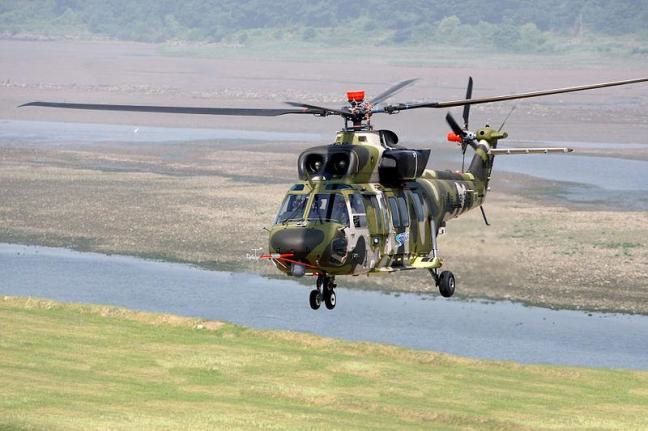 Airbus Defense and Space has partnered with a Korean firm for local production of a missile warning system for use on Korea's new Surion helicopters.

Airbus DS had been awarded several contracts by Korea's Defense Acquisition Program Administration and Korea Aerospace Industries to develop and locally manufacture the missile warning system for the Surion based on its MILDS system.

Airbus DS' MILDS is a passive, high-resolution imaging sensor that detects the UV radiation signature of approaching missiles. It is in service with the Royal Danish Air Force and the Royal Norwegian Air Force.