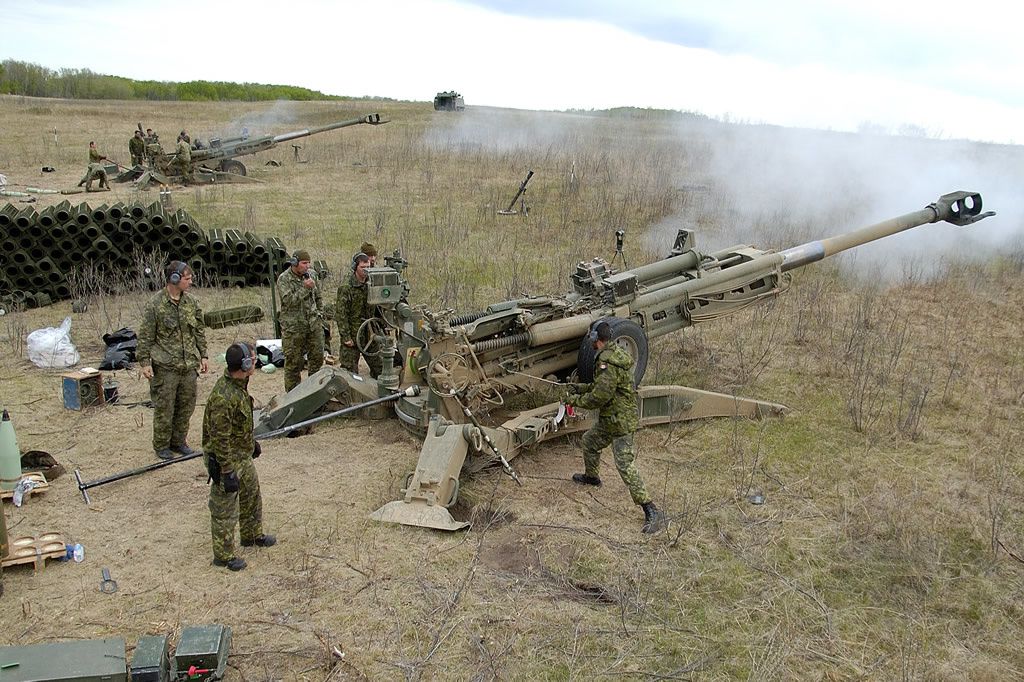 [2] Par exemple : MMIC power amplifier rated for operations at frequencies exceeding 31.8GHz up to and including 37.5 GHz and with an average output greater than 0.1nW (CCL/ECCN 3A001-b.2.d).

TOKYO — Japan’s recent decision to set up a regulatory system to export arms should boost Tokyo’s future role in global weapons consortiums and potentially help balance against the threat of China, analysts say.

An April 1 decision by the Cabinet of Prime Minister Shinzo Abe approved principles that continue to prohibit Japan from exporting arms to countries involved in conflict and that violate UN resolutions. But they also create a screening mechanism to allow weapons makers to sell arms if they contribute to international cooperation and security interests, and to alliance partners who agree not to resell them to third nations without Japan’s approval.

Under the new rules, the ministries of Defense, Foreign Affairs, and Economy, Trade and Industry will screen applications for sales, with the National Security Council making the final decision. The council was set up in December to speed decision-making on defense policy.

New guidelines mandate “strict examination” of all export cases, but with a “flexible” approach that contains a caveat allowing quicker decisions in cases of emergency, for example a contingency on the Korean Peninsula.

A second critical change relaxes the 2011 stipulation that every potential sale to a third country be written into any initial development, co-production or licensing deal in advance. Now, applications for sales to third countries will be considered on a case-by-case basis.

“This is an important first step forward, as it means, for example, we can export parts for the F-35, which we couldn’t and which Noda didn’t understand, and build in the principle of the ability to export to a range of countries in future deals. We can now negotiate with more countries in good faith. It means we now have a system that opens new doors,” Tsuzukibashi said.

An ability to cooperate on programs will be critical because countries are leaning on cost sharing as defense spending in many places falls, said Phil Finnegan, an analyst with the Teal Group.

“Cooperation, that is a direction that the industry is going,” Finnegan said. “Japan is now moving in that direction as well.”

But Finnegan said opportunity for economic gain through military equipment sales is likely years down the road because of the high manufacturing costs Japanese companies face.

“Nothing is going to change quickly; maybe in the long run, they can play a role in the international market,” he said. “It’s a very insular industry, and by its nature, it’s going to be expensive.”

Japan’s actions have become a hotly debated regional issue, with both South Korea and China signaling concern that the rule changes show Japan is on the path to remilitarization, and calling for “transparency.”

Jun Okumura, a visiting scholar at the Meiji Institute for Global Affairs, said the new regulations represent a significant change for Japan, not because Japan is remilitarizing but because the decision draws Japan closer to the US and to other global partners, a worrying development for China.

“Yes, Abe is chipping away at the postwar pacifist regime, and the question is how far Abe wants to change Japan. But he won’t go ‘all out’ ” and remilitarize, Okumura said. “The point is, he is aware of the repercussions for the Japan-US alliance, and anything that reinforces that alliance is a negative for China as they extend a more aggressive policy of projecting their military power.”

Critics offer both prosaic and deeper concerns that they avoid mentioning publicly, said Narushige Michishita, director of the Security and International Studies Program at the National Graduate Institute for Policy Studies.

“China and South Korea are proactive in selling their weapons overseas, and in a way, they are concerned about Japan becoming a competitor,” he said.

Michishita said Japan wants to play a more active role in maintaining Asia’s balance of power, so the changes will build a “win-win-win” situation not only for the US, but for Japan’s increasingly important partnerships with Australia, South Korea and India. This extends to emerging Southeast Asian countries, particularly the Philippines and Vietnam, all of whom are increasingly concerned about China, he said.

“If it’s possible to sell arms to the US [that South Korea might not want to buy from us], Australia, India and partners in Southeast Asia, our targets include the Philippines and Vietnam; it’s a great step forward. By providing arms to these countries we can make money, we can balance China, and strengthen and institutionalize our partnerships and empower these countries. It’s a win-win-win situation,” Michishita said.

Since Japan’s defense industrial base accounts for less than 1 percent of the country’s industrial output, and its defense products often cost multiples of the prices of US gear, it may be some time before the Mitsubishi conglomerate’s three diamonds are emblazoned on radar kits globally.

“Japanese weapons are not battle tested, and problems with Sumitomo Heavy Industries machine guns were covered up for many, many years, so we don’t know if potential buyers can trust Japanese systems,” Michishita said.

Nonetheless, Japan has a smorgasbord of specific, component level and small systems technologies, wrapped in a huge swath of dual-use technology that it can bring to future partnerships.

Just recently, for example, Japan politely walked away from attempts by Turkey to buy Type 10 (TK-X) lightweight main battle tanks, which one analyst said contained capabilities that emerging countries are eager to obtain. Other technologies include the Type 99 155mm self-propelled howitzer, specialized armor, and sensor and radar technologies.

They also extend to aero and marine engine technologies, including Soryu-class diesel-electric submarines fitted with air-independent propulsion systems, which are sought after by Australia in particular, Michishita said.

“Japan’s defense budget is due to grow an extra 2 percent annually over the next five years, but while that is small in real terms, this growth will be augmented when and if Japanese companies engage in [international] consortiums in the joint development of next- or next-next generation weapons,” Okumura said.

There also is great potential in Japan’s dual-use capabilities, he said, which range from electronics and sensors to information technology products to advanced materials and carbon and composite technologies. These include excellence in partially or highly integrated technologies like those found in Mitsubishi Heavy Industries’ advanced MRJ commercial passenger jet.

“The good news is [that] in parallel with this progress in terms of arms sales, the Japanese government has made a decision to promote dual-use science and technology,” Michishita said.

“Certainly, in a best-case scenario, as we’ll be able to purchase more, unit costs will go down and we might be able to exercise some kind of influence on international security while we can ease our fiscal difficulties,” he said. “But by also engaging in international joint research and procurement, we can boost our competitiveness, and make and procure better weapons systems at lower prices.”

But Paul Giarra, president of Global Strategies & Transformation, warned that the change won’t necessarily tie Japan to feeding the US, and it could, in fact, help Japan emerge as a competitor.

“This is a most important development. Whatever the government manages will be consequential, but developments will not work out in a straight line,” Giarra said.

“Also, many appear to think that somehow this will give priority to American interests, but I disagree. American defense technology and industrial interests will have to compete with other global alternatives from which Japan will choose. This will be an uncomfortable competition for some,” he said.

Tsuzukibashi said such concerns would take a long time to materialize, although such a scenario is possible.

“There is this image of the Zero-sen [fighter plane], but that was a long time ago during World War II,” he said. “Japan’s defense base is not that strong, we don’t have the size, and [in] the technology to compete with companies such as Lockheed Martin or BAE, we are no threat.”■

Zachary Fryer-Biggs contributed to this report.

Under the UK-US Defense Trade Cooperation Treaty, the UK must follow set procedures and practices when handling certain types of US information.

The UK Ministry of Defence and the US Department of Defense signed the UK-US Defense Trade Cooperation Treaty in 2007. Under the terms of this treaty, the UK must follow set procedures when dealing with “Defense Articles”.

“Defense Articles” means “articles, services, and related technical data, including software, in tangible or intangible form, listed on the United States Munitions List of the International Traffic in Arms Regulations, as modified or amended”.