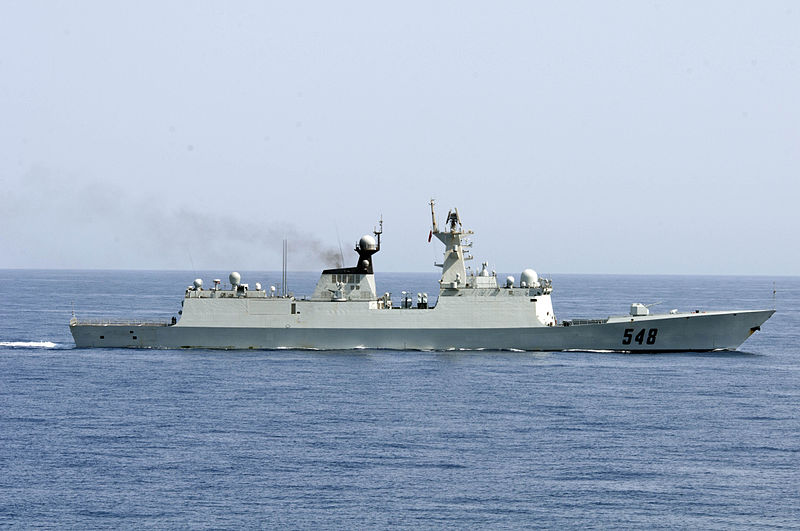 
The government has formed a committee to negotiate with a Chinese team on purchase of three frigates to enhance Thai’s naval strength in the resourceful Gulf of Thailand, officials said. Both the sides will work out details of the state-to-state frigate purchase agreement the groundwork of which was laid during the visit of Prime Minister Wen Jiabao to Thailand in November 2012.

The Thai government has recently approved the purchase of two medium-sized frigates with a budget of 1 billion U.S. dollars after denying allegation about the countrys navy persistent request for submarines. However, Beijing had offered three of its Type 054T frigates at a very lower rate and the number of the frigates on conditions that Bangkok can not be denied. Some source said these special offer include six Z-9EC ASW helicopters.

Officials said the armed forced division had planned to utilize budgetary allocations of the 1 billion U.S. dollar fund, approved by the Yingluck Cabinet for the procurement of the frigates, is to be spent for a 10-year period, beginning from current fiscal year. The three frigates are unlikely be procured at the same time.

Type 054T frigate may be an improved version of the Type 054A frigate, possibly designated F40T, for which discussions have been held between Thailand and China.

Officials said commissioning of the type 054T frigates would help the capability of the Thai maritime force in Anti-submarine warfare in the Gulf of Thailand, the dimension of which had changed a lot in the last one decade amid growing interest of Cambodia, Malaysia and Vietnam in the area.

Officials also said Malaysia also plans to acquire two more Scorpène class submarines and Vietnam has recently purchased from Russia six Kilo class submarines and Russian submarine have already been delivered, the delivery of all six submarines will be completed before 2016 and most important thing is Cambodia has already started Submarine project.

Thailand and its neighbor Cambodia were on the edge of conflict in the Gulf in the past 10 years over oil and gas exploration by the latter in the disputed areas. Both the countries had engaged in legal battle over the disputed areas in an international court.

Besides, Thailand is still running a legal battle against another neighbor, Malaysia, over maritime boundary and also the most revealing public statement by any military top brass on the nature and consequences of the Thai Deep South conflict since violence resumed in January 2004.