Break up the RAF and stop buying British 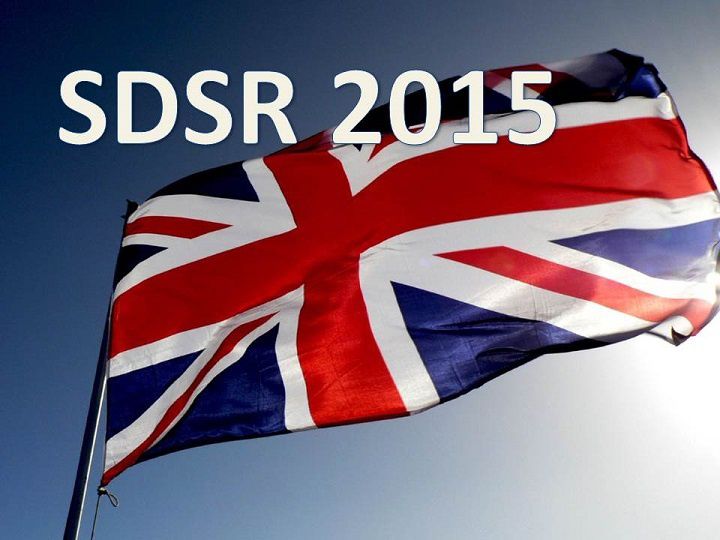 Why do we spend so much? The British defence industry is to blame (photo Think Defence)

The defence review is a chance to stop wasting money on tanks, frigates and pilots - and break the dominance of BAE Systems

It’s Strategic Defence and Security Review (SDSR) time again, in which we follow the new custom of making all defence policy shortly after an election without debate – thereby humanely relieving ministers of any need to justify their actions.

Things are dire in the Armed Forces. The RAF is down to embarrassingly few operational bombers and has no submarine-hunting planes at all. The Army is yet again stripping itself of soldiers. The Navy is shortly to receive aircraft carriers, but they can carry only vertical-lift jets. We used to have some of those, but we got rid of them in the last SDSR. We will have to buy the F-35B Joint Strike Fighter instead, which is new, complicated and cripplingly expensive.

So our defences are rickety: yet there’s no prospect of any big spending increases. Indeed, George Osborne has asked for further cuts to be made. Nor is there any prospect now of the MoD managing to avoid replacing Trident – much as it would corporately like to.

So that’s it then: Britain’s just a third-class power. And yet our defence budget is the fifth biggest in the world. It’s around the same as that of France, and France has a proper aircraft carrier – complete with planes. France also has hundreds of operational strike jets, not scores; it has maritime-patrol planes; its army may soon have twice as many soldiers as ours.

* Lewis Page is a former Royal Navy officer and author of 'Lions, Donkeys and Dinosaurs: Waste and Blundering in the Military’