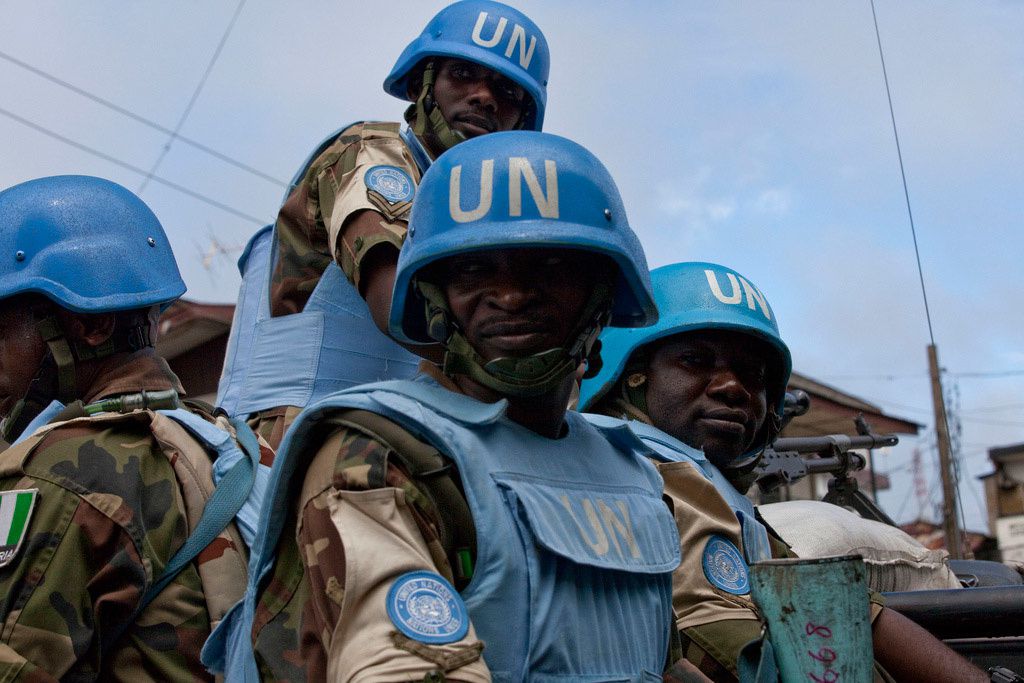 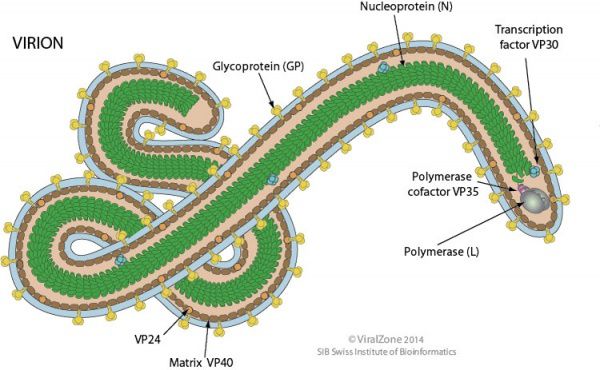 The United States military officially ended a mission to build treatment facilities to combat an Ebola outbreak in Liberia on Thursday, months earlier than expected, in the latest indication that a year-long epidemic in West Africa is waning.

Washington launched the mission five months ago and the force peaked at over 2,800 troops at a time when Liberia was at the epicentre of the worst Ebola epidemic on record.

Nearly 10,000 people have died in Liberia, Sierra Leone and Guinea over the past year. More than 4,000 of those deaths were in Liberia, but the number of new cases has plummeted in recent months, leaving many treatment centres empty and the mission has already begun winding down.

"While our large scale military mission is ending...the fight to get to zero cases will continue and the (Joint Force Command) has ensured capabilities were brought that will be sustained in the future," said U.S. Army Major General Gary Volesky.

The troops were deployed to support the international Ebola response mission led by the U.S. Agency for International Development. The operation was initially expected to last between nine and 12 months, said Volesky, the mission's commander.

Speaking to lawmakers during a visit to Washington on Thursday, Liberia's President Ellen Johnson Sirleaf thanked the United States for its support during the crisis.

"A lot of our health workers of this country died during the course of the Ebola crisis," Liberian nurse Juma Kollie told Reuters. "There was a need to have some attention giving to them. So the American government came in that direction."

The force will withdraw over the coming weeks but more than 100 soldiers would remain in the country for several months to monitor the disease.

"We are not turning our backs. We’re transitioning to a civilian operation that is already supporting more than 10,000 civilians who are working in the region," U.S. Assistant Secretary for African Affairs Linda Thomas Greenfield said on Wednesday. A C-17 U.S. military aircraft arrived in Liberia Thursday with the first shipment of increased U.S. military equipment and personnel for the anti-Ebola fight. The cargo included a heavy duty forklift, a drill set and generator and a team of 7 military personnel, including engineers and airfield specialists. (photo USAFRICOM)

Six U.S. military planes arrived in the Ebola hot zone Thursday with more Marines, as West Africa’s leaders pleaded for the world’s help in dealing with a crisis that one called “a tragedy unforeseen in modern times.”

Liberia sent about 50 troops to Mali to join the U.N. peacekeeping mission, a first for the West African nation since its 14-year civil war ended a decade ago.

The 12,000-strong U.N. force, known as MINUSMA, will take over peacekeeping duties next month from an African regional mission deployed after France launched an offensive in January to drive Islamist rebels from northern Mali.

Liberian President Ellen Johnson Sirleaf, joint winner of the 2011 Nobel Peace Prize, urged the soldiers to be professional and disciplined during their mission, Reuters eports.

"You are the pride of Liberia," Sirleaf told the troops at a ceremony in the capital, Monrovia.

The peacekeeping deployment is only the second in Liberia's history, after it sent peacekeepers to Democratic Republic of Congo in the 1960s.

The Mali mission is the first since it rebuilt its army from scratch after the civil war, which was characterized by the use of child soldiers by rival warlords and rampant human rights abuses.

"We are going to Mali to help our friends. They helped us during our war. If we are in the position to help, we need to do so," said Emmanuel Minarth, an officer with the contingent.

Former President Charles Taylor, who led Liberia for most of the civil war years, was jailed for 50 years by the International Criminal Court in May last year for helping the RUF rebels in neighboring Sierra Leone commit what the court called some of the worst war crimes in history.

The IED recognition course, held on May 3, built on prior IED familiarization and lane exercises, in which squads cycle through various scenarios, to provide the deploying soldiers with additional IED experience in preparation for their upcoming deployment, US Africa Command (Africom) said.

Onward Liberty (OOL) is a U.S. Marine Corps Forces Africa-led operation comprised of joint U.S. service members who mentor and advise the AFL in order to develop a national military that is responsible, operationally capable and respectful of civilian authority and the rule of law. OOL’s goal is to assist the AFL in building a professional and capable military force that can effectively contribute to the overall security environment in Liberia.

OOL personnel continue to mentor AFL leaders and training staff at all levels to ensure the deploying platoon is properly trained and equipped to succeed in partner-nation operations in Mali and to represent Liberia as a legitimate, capable and professional force for good.

U.S. Marine Corps 1st. Lt. Robert Rivera, AFL engineer mentor, oversaw the planning and execution of the IED lane course. “The purpose of this course was to identify strengths and improvement areas for the platoon and to build on their prior training ahead of their deployment,” he said. “They’ve received basic IED training and seen scenario lanes, and this training built on that. They encountered four different lanes which each entailed a dynamic, Mali-focused threat they may encounter.”

Rivera added that the platoon excelled at the entry control point lane specifically. “I was very impressed with the quality of their performance there,” he said. “I’m confident that they’ll be able to build on that and work on their improvement areas to continue to gain overall proficiency.”

AFL 1st. Lt. Nathaniel Waka, platoon commander, said that the combination of lane training and IED recognition posed a new challenge for his soldiers. “We’ve had training on each previously, but these scenarios were new,” he said. “The course was invaluable for helping the troops think on their feet and react in dynamic situations. With each new course and phase of training, our soldiers continue to improve and grow in confidence and proficiency.”