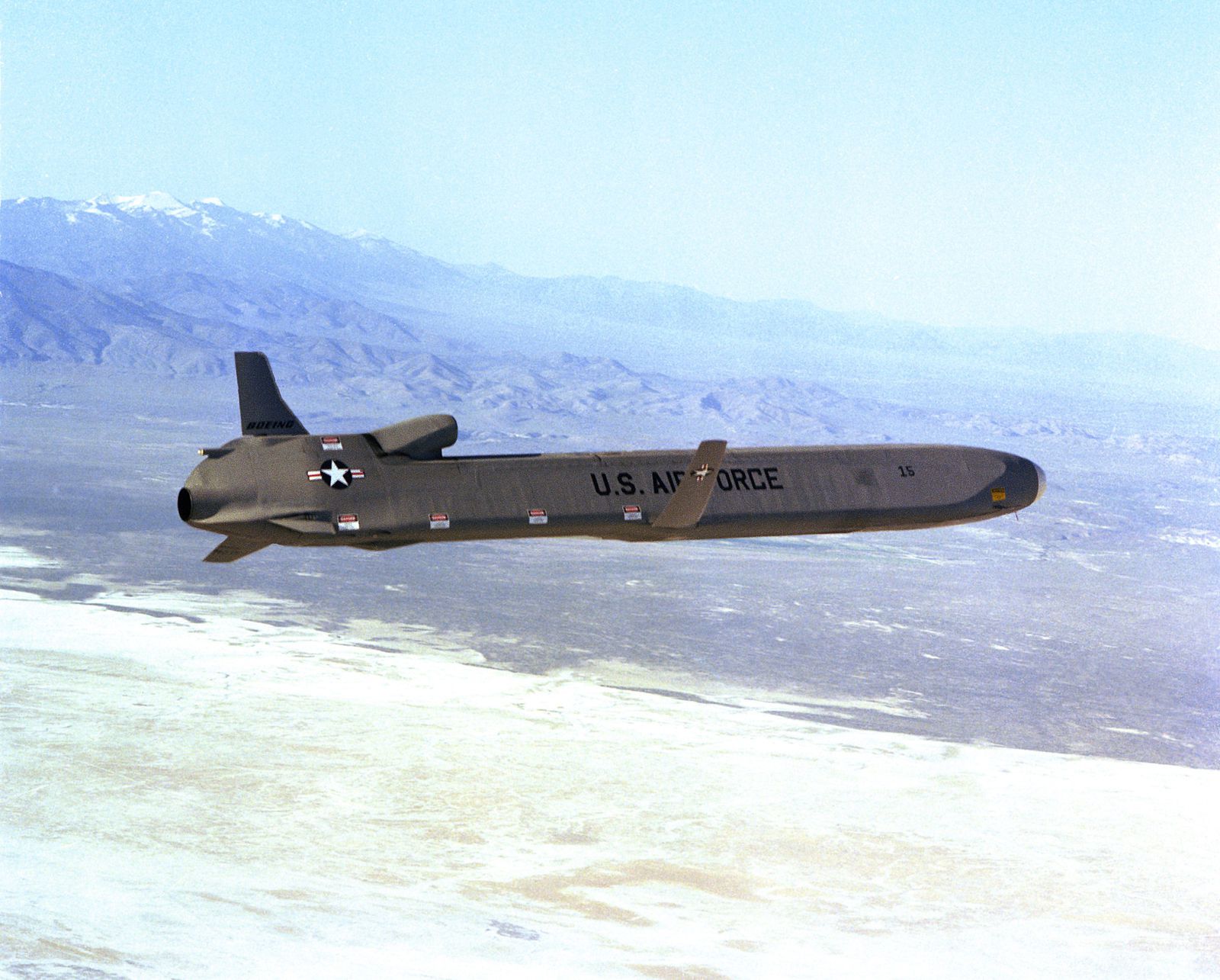 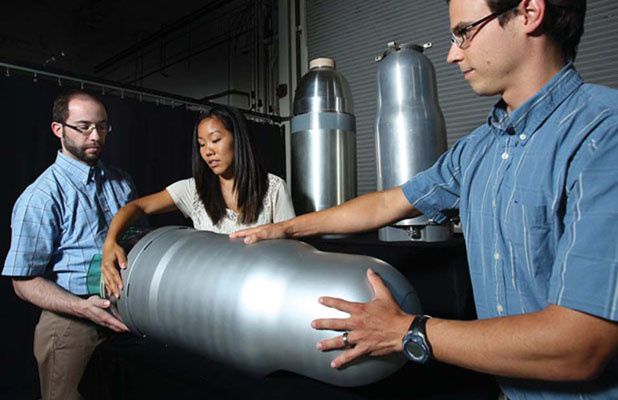 US Air Force takes next step in LRSO programme

Washington DC - The US Air Force (USAF) is moving forward with the development of a nuclear-capable long-range standoff (LRSO) missiles, announcing it is conducting market research to identity companies that could help build the weapons.

The government has invited interested industry members to attend an “industry day” on 31 October to provide feedback on the USAF’s LRSO acquisition strategy, according to a request for sources posted on FedBizOpps.gov.

With feedback from industry, the USAF is expected to craft an acquisition strategy, which it will then present to the Pentagon for approval.

LRSO weapons are classified “special access” by the government, meaning industry members must have top secret security clearance to be involved in the project.

The weapons, which will replace the USAF’s current air-launched cruise missiles (ALCM), will be able to penetrate and survive integrated air defence systems and “prosecute strategic targets in support of the Air Force's global attack capability and strategic deterrence core function”, according to the Pentagon’s budget justification documents.

The Boeing AGM-86 family of ALCMs have been operational since 1986. They are winged missiles powered by a Williams F107 turbofan engine. They are typically launched from Boeing B-52 aircraft and use GPS receivers to strike targets, according to the USAF’s website

After being launched, wings, tail surfaces and the engine inlet deploy from the weapon.

USAF budget justification documents show that more than $600 million was requested over the next five years to begin development of the LRSO missile.

The USAF documents describe the LRSO as being capable of penetrating into airspace protected by an integrated air defence system from a "significant" stand off range.