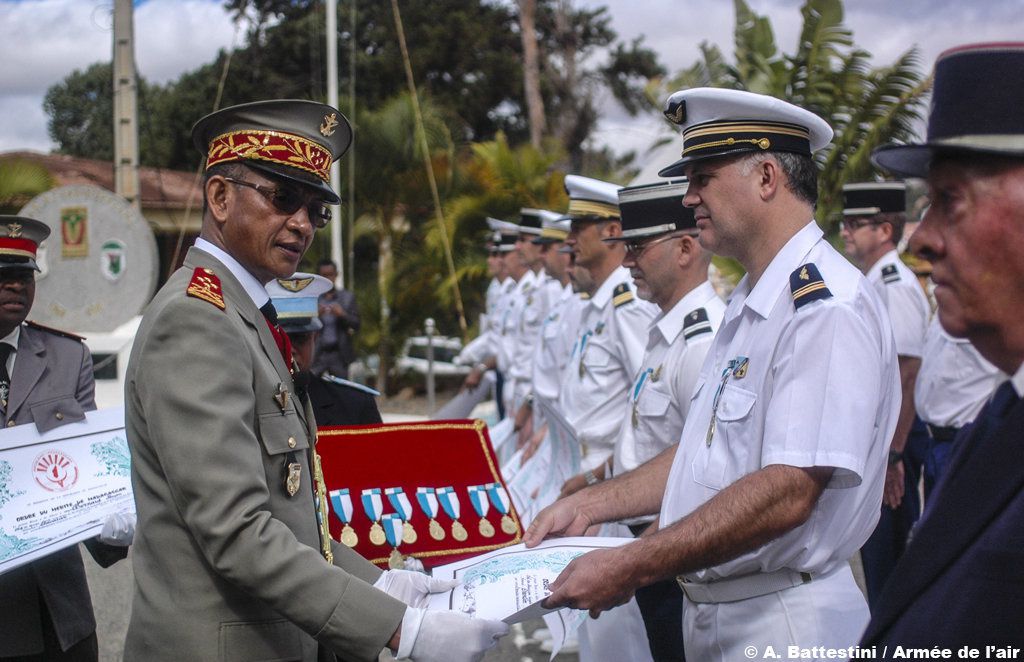 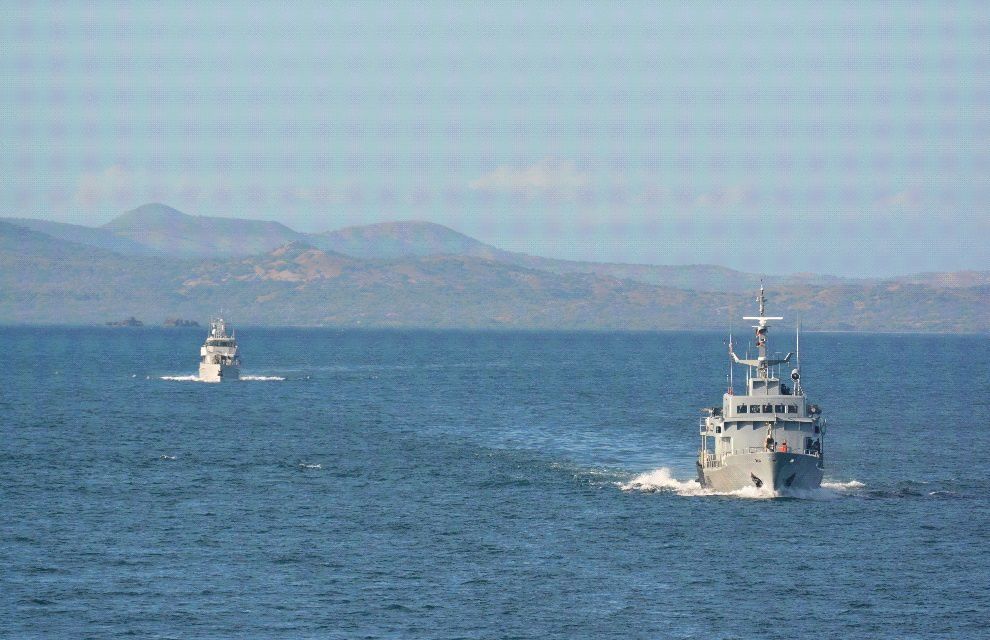 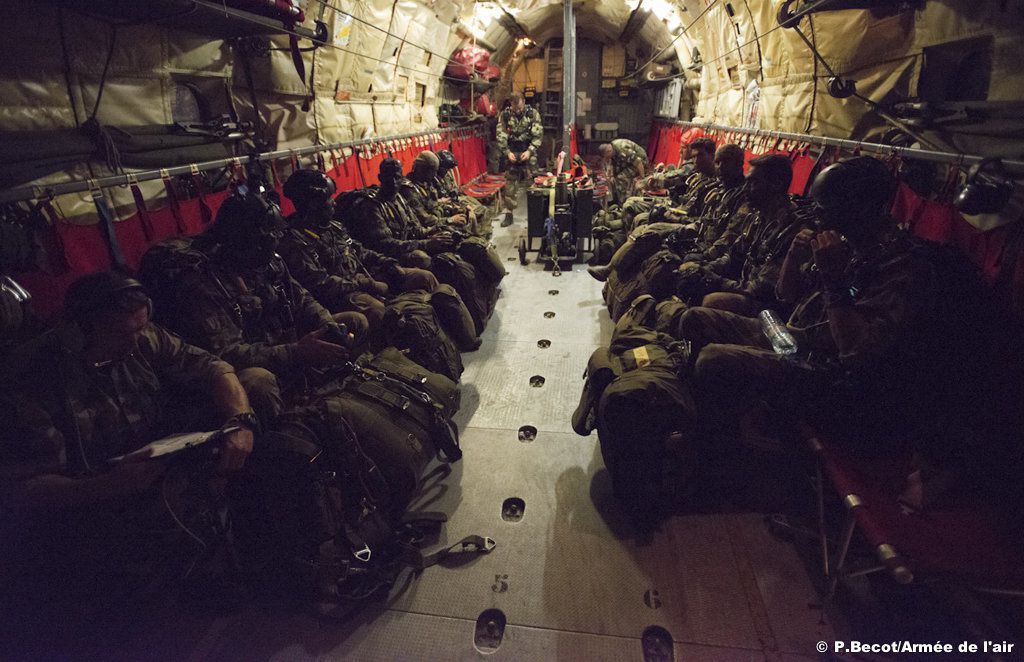 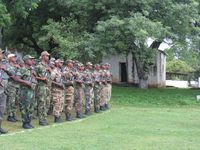 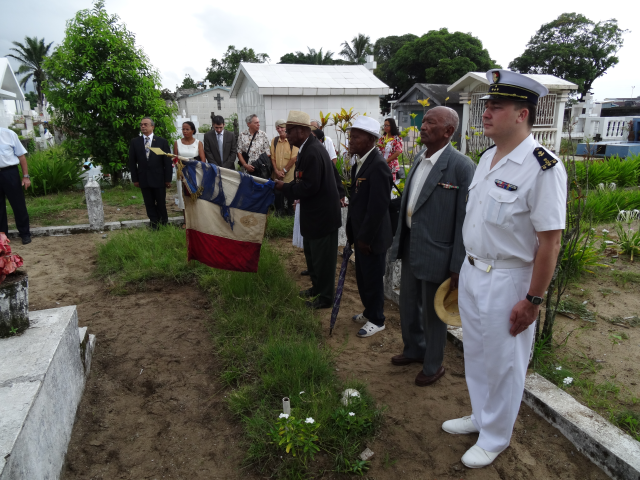 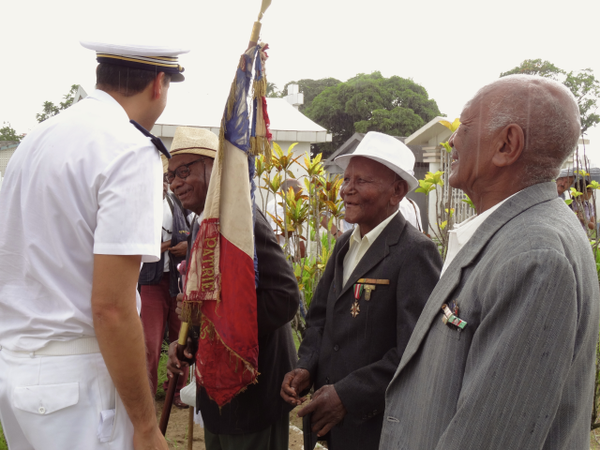 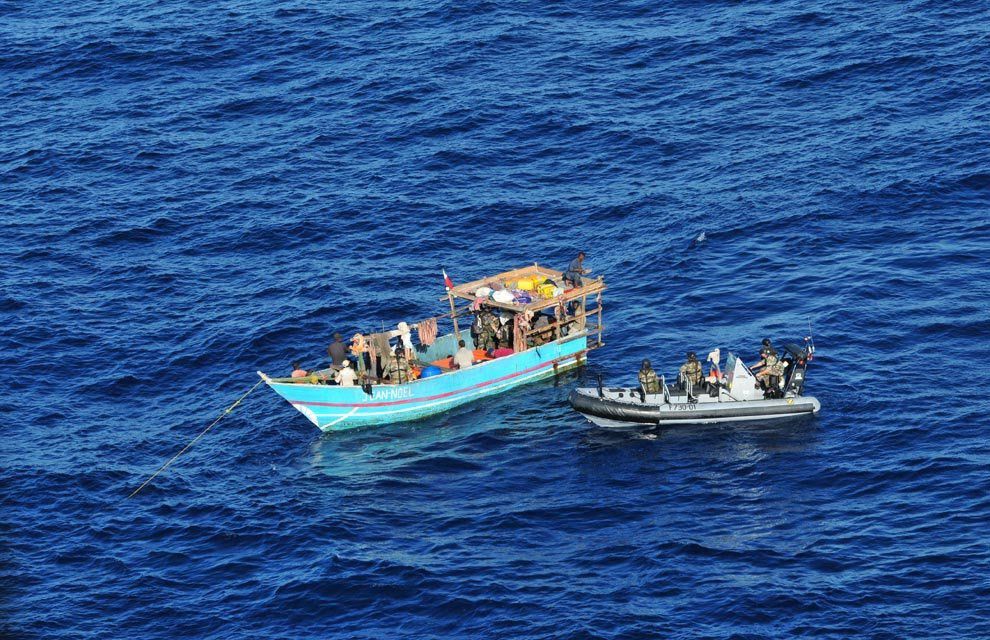 The opening ceremony for African Endeavor consisted of a roll call of nations with representatives, one at a time, standing and being recognized with a round of applause.

But unlike the previous eight gatherings, this is the first time representatives from the United Nations, United Kingdom, Madagascar and USAID have participated. And it’s the first time in the history of African Endeavor that the exercise has been held somewhere other than Africa; this year gathering in Garmisch, Germany.

“I am really looking forward to being able to share our experiences with you, but more importantly, learning from your experiences across all the nations here and how we can better work alongside you in the future,“ said first time participant COL. Craig Sutherland of the British Army.

According to organizers, however, the “who” and the “where” isn’t the biggest difference between African Endeavor 2014 (AE14) and all previous exercises. AE14 is heading in a new direction said COL. Patrick Dedham, Director of U.S. Africa Command’s (AFRICOM) Command, Control, Communications and Computer Systems Directorate (J6).

“This is about taking it from the tactical and moving it towards the operational and strategic level where AFRICOM should be and working with the components to take over the tactical piece of African Endeavor so that we’re not doing African Endeavor once a year, we’re doing it throughout the year,” said Dedham.

Africa Endeavor is an AFRICOM sponsored communications exercise that focuses on information sharing and interoperability between African nations. Since it was first held in 2006, more than 1,700 communication specialists have attended. And with 32 African and European nations here, as well as representatives from the African Union, NATO, and the United Nations, it is easily AFRICOM’s most diverse exercise.

“It’s an incredible exercise. It’s a great collection of people that can really make a difference,” said Dedham.

Africa Endeavor's primary objective is to increase the command, control and communications capacities of African nations by encouraging interoperable tactics, training and procedures, and creating documented standards that support interoperability. This allows African nations to provide critical support to the African Union and other forces involved in humanitarian assistance, disaster relief and peacekeeping missions.

“To be able to speak directly and frankly with one another so that we can improve our communications face-to-face and discuss what the problems, this is one of the best ways for us to respond to a crisis on the continent,” said LTC Khaled Ben Ammar of the Tunisia Armed Forces. “These situations demand a collective response so it’s very important we have this opportunity to meet in person.”

Over the course of the four day exercise, representatives will be split into five different regions and face two separate tabletop scenarios that will test their ability to develop a strategic and operation plan in response to a mock crisis.

“I hope they walk away with the knowledge of who to call, new relationships through networking, people they can call for help to coordinate and synchronize their efforts. I also want them to walk away with some good techniques, tactics and procedures that they can use at the strategic level to plan for contingency operations,” said Dedham.