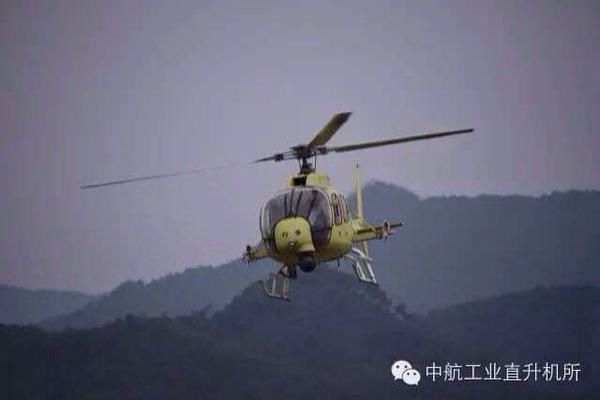 China, noting the success of the American MH-6 "Little Bird" light transport helicopter has developed a similar model (Z-11WB) for its own commandos. China noted that in a place like Afghanistan the small AH-6 is, armed with half a ton of weapons (usually a 7.62mm/12.7mm/30mm machine-gun and guided missiles), was particularly effective. Both AH-6 and MH-6 are military versions of the civilian MD-500. The MH-6 weighs up to two tons and can carry six commandos, who sit outside on the skids. The MH-6 is small, and has a range of about 500 kilometers. The MH-6 has an extensive array of electronics on board, making it capable of operating at night and in any weather. The AH-6 replaced the six commandos with weapons and fire control systems.

The Chinese Z-11WB is based on the commercial AC311. This model is based on the Eurocopter AS350. Both the AC311 and AS350 are 2.2 ton single engine helicopters that can carry a pilot and six passengers. The AC311 is actually a civilian version of the Z-11, which first appeared in 1994 and is basically the same as the AC311 and AS350. The Z-11WB has a targeting pod under the front with an auto cannon and the ability to carry two or more guided missiles. Even with this the Z-11WB still has space for passengers, which would be commandos carried on missions where the missiles could be left behind. The Z-11 and Z-11 WB both carry a max load of 577 kg and can stay in the air about three hours per sortie. Max speed is 278 kilometers an hour and max altitude is 5,200 meters (17,000 feet).

China already has a light attack helicopter; the Z-19. This is a heavily armed scout helicopter, a 4.5 ton, two seater armed with a 23mm autocannon and up to half a ton of munitions (missiles, usually). But the Z-19 cannot carry passengers, while the Z-11WB can.