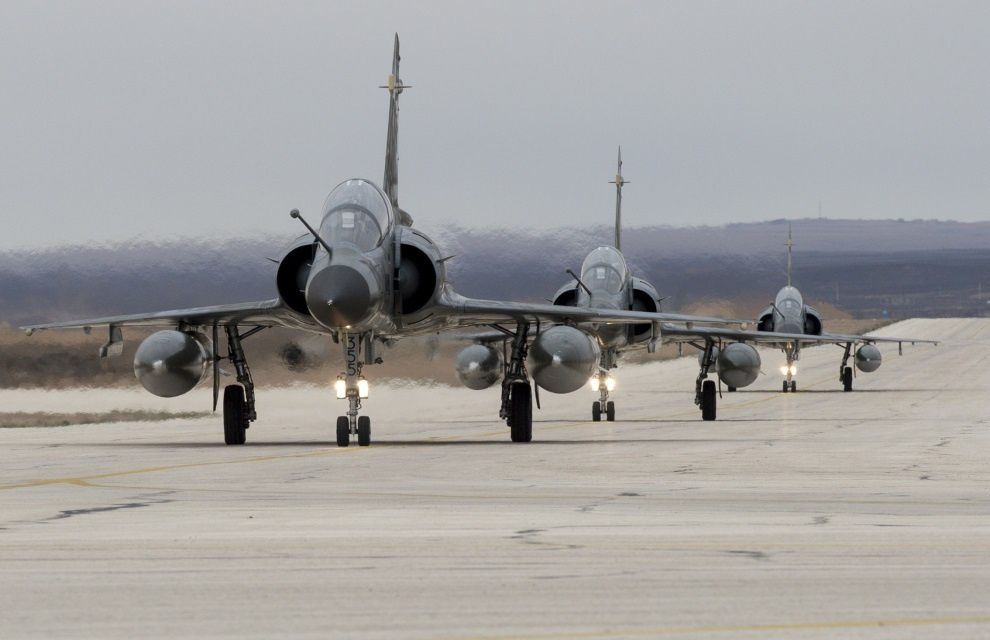 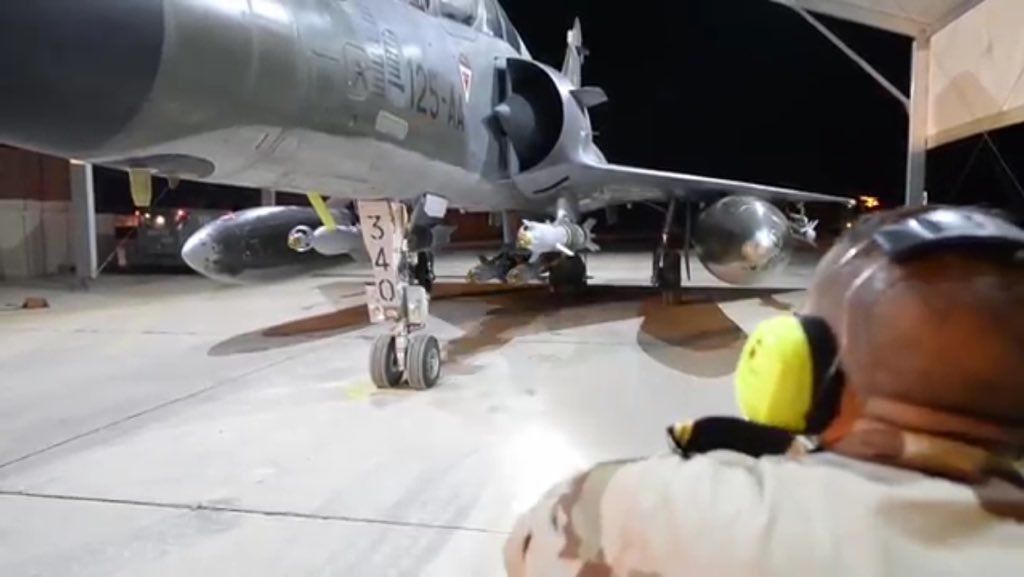 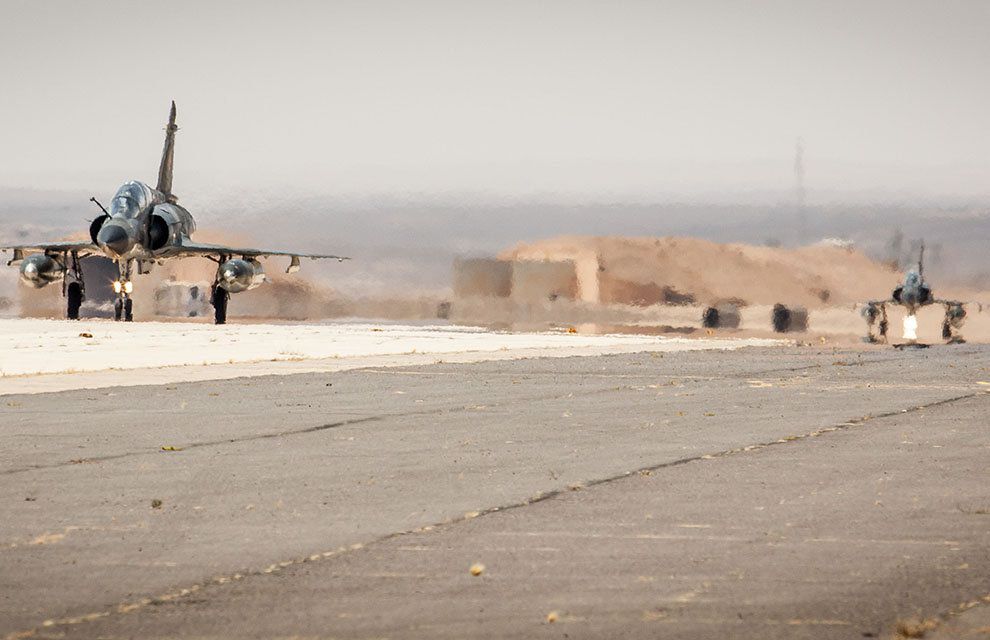 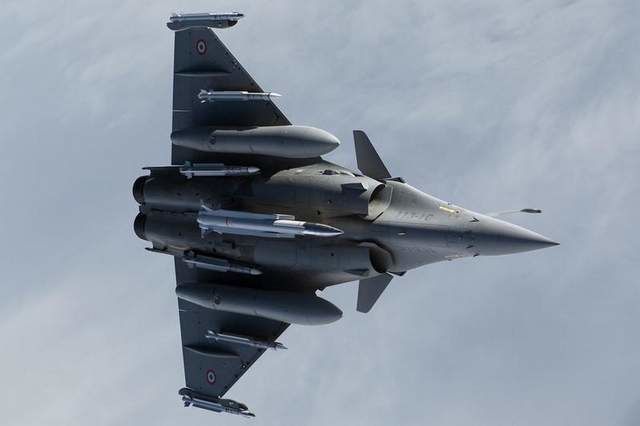 The exercise was the latest in a series designed to further improve the interoperability and effectiveness of Anglo-French military co-operation.

As well as Typhoons of 1(F) Sqn the exercise included Mirage 2000N aircraft of the Escadron de Chasse 2/4 "La Fayette".