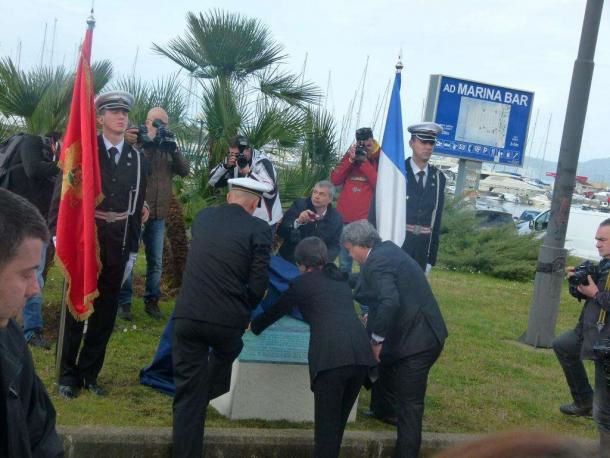 House GOP To Urge Limits on U.S. Cooperation With Russia

The effort will also include a formal condemnation of Russia for “undermining regional stability,” and easing of NATO membership rules for Montenegro and Georgia, according to Rep. Mike Turner, R-Ohio.

GOP leaders on the House Armed Services Committee have been critical of the White House response to Russia’s annexation of Crimea, saying the Cold War foe’s actions have gone unpunished.

Obama administration officials have enacted some economic and visa sanctions against Russia, and provided limited supplies — including MREs — to the Ukrainian military.

But the Turner legislation would go further, providing military advice and technical assistance to Ukrainian fighters. It would not call for putting any American troops in the region, but it could pave the way for training opportunities for Ukrainian troops in other areas.

The defense authorization bill is expected to pass the House next month, but likely won’t become law until this fall at the earliest. Turner said leaders on the House Armed Services Committee support the proposals, but Democratic and Senate support is unclear.

When asked if stronger sanctions could provoke Russia, Turner responded, “I don’t know how we’d notice a difference, given their recent actions.

The Decision concerns restrictive measures against Syria with regard to:

– export and import restrictions with the exception of arms and related material and equipment which might be used for internal repression;

– restrictions on financing of certain enterprises;

– restrictions of financial support for trade;

– freezing of funds and economic resources.

With regard to the possible export of arms to Syria Member States committed to proceed in their national policies in agreement with the Council Declaration adopted on 27 May 2013.

The Candidate Countries Montenegro*, Iceland+ and Serbia*, the Country of the Stabilisation and Association Process and potential candidate Albania, and the EFTA countries Liechtenstein and Norway, members of the European Economic Area , as well as the Republic of Moldova and Georgia, align themselves with this Decision.

They will ensure that their national policies conform to this Council Decision.

The European Union takes note of this commitment and welcomes it.