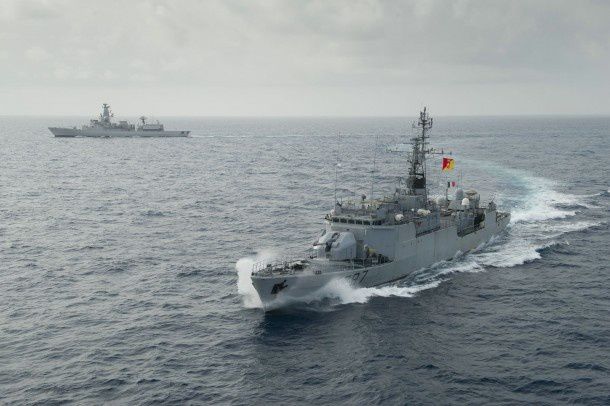 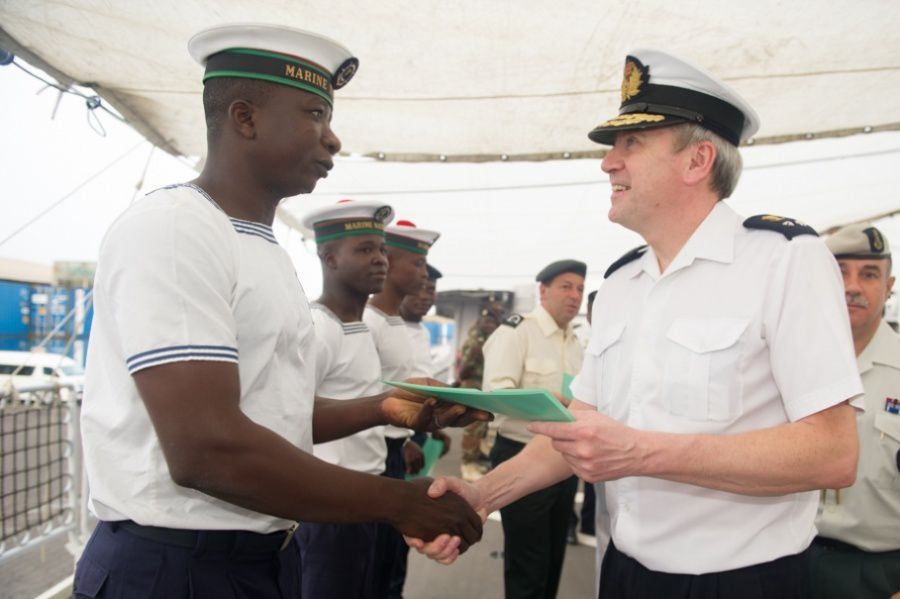 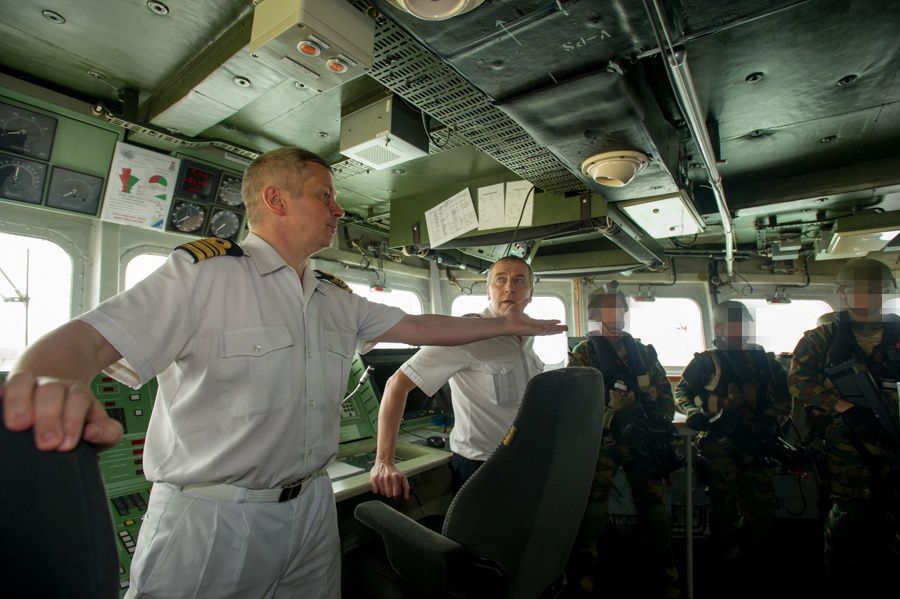 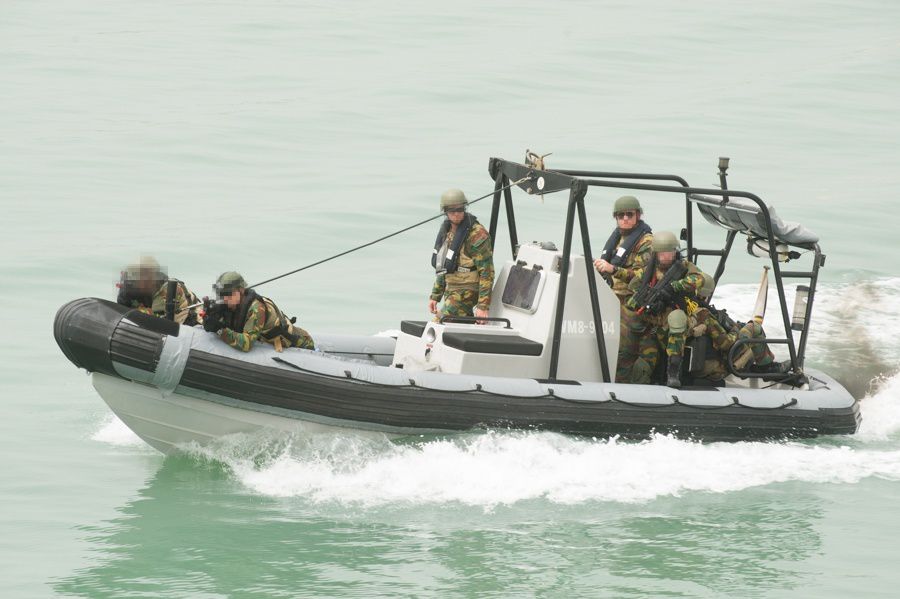 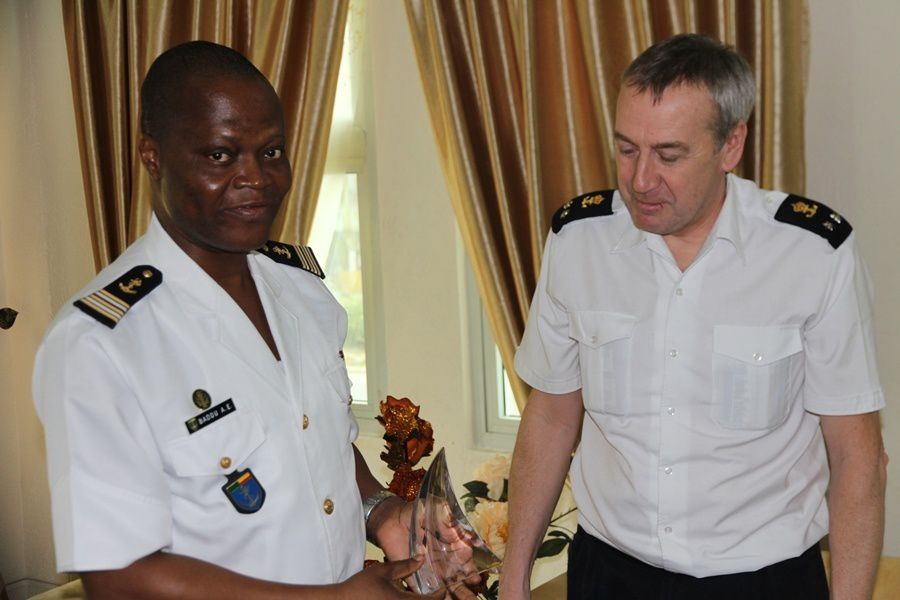 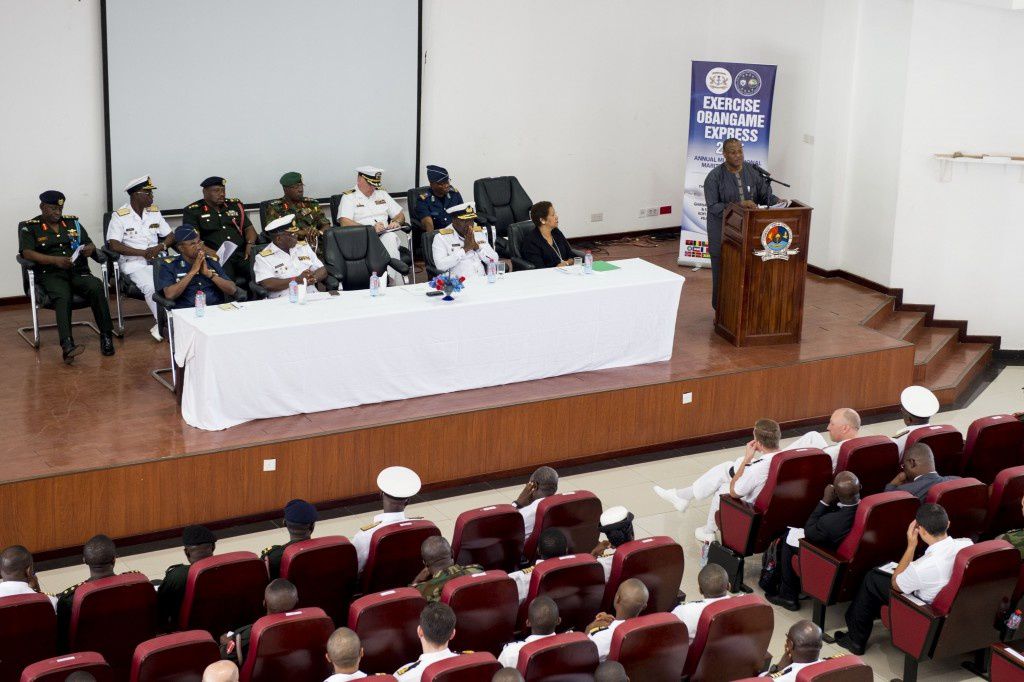 The multinational exercise, Obangame Express 2015, is being conducted by the maritime forces from Gulf of Guinea nations, Europe, South America, the US and various regional and international organisations.

Obangame Express 15 tactical command officer captain John Rinko said: "Every nation represented in the exercise plays a critical role in not only their own nation's maritime security, but the security of the entire region.

"Each year of Obangame Express, we build on the successes of the previous year to mature the coordination between nations, develop a higher level of cooperation and improve the capability and capacity of our maritime forces.

"During this exercise, we will not only work to enhance tactical and operational maritime security capabilities, but to improve international and interagency coordination for responding to threats to maritime security."

Leveraging the Code of Conduct for West and Central Africa, the exercise will include a two phase underway portion comprising of a regional framework and an emphasis on national patrols.