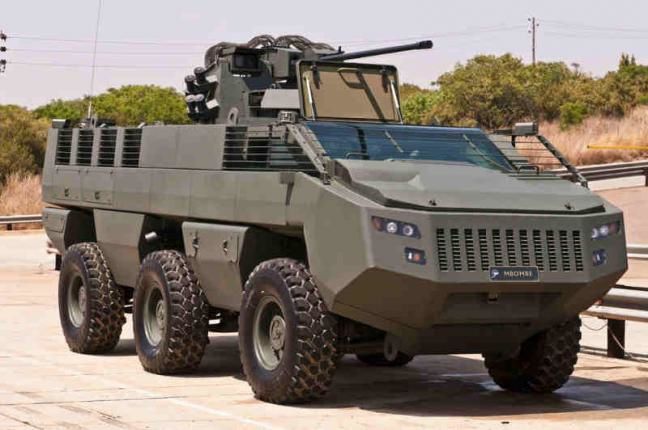 The Mbombe 6x6 armored vehicle to be assembled in Jordan for its military. Photo: Paramount Group

The initial 50 vehicles for the Jordanian armed forces will be assembled in Jordan by KADDB, or the King Abdullah II Design and Development Bureau, which will also produce some components for it.

Additional details of the deal, including its monetary value, were not disclosed.