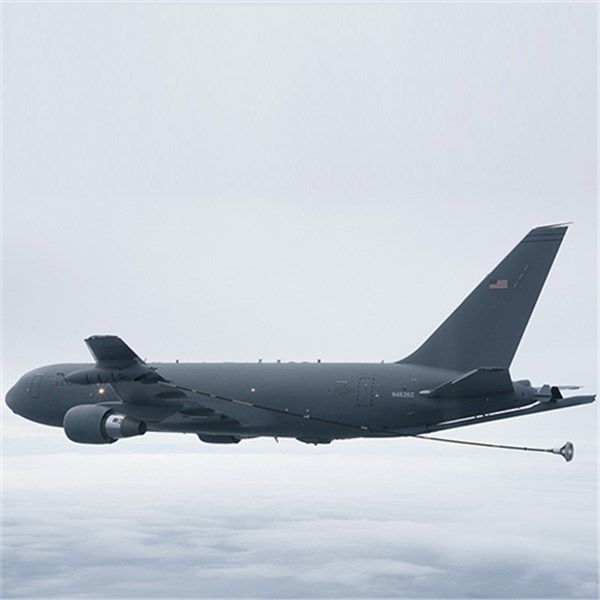 "The KC-46A Pegasus aerial tanker remains one of our top acquisition priorities. Making a final basing decision is an important step in recapitalizing the tanker fleet," said Secretary of the Air Force Deborah Lee James. "We will begin to replace our aging tanker fleet in 2016, but even when the program is complete in 2028 we will have replaced less than half of the current tanker fleet and will still be flying over 200 half-century-old KC-135s."