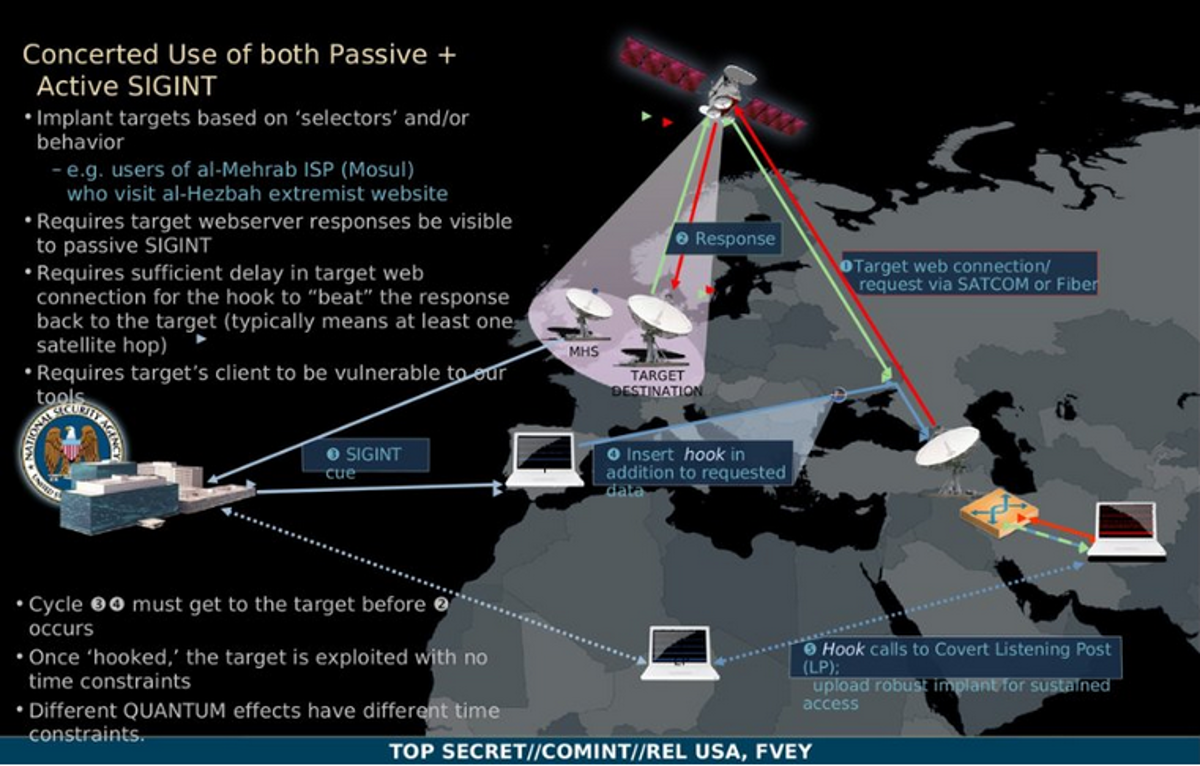 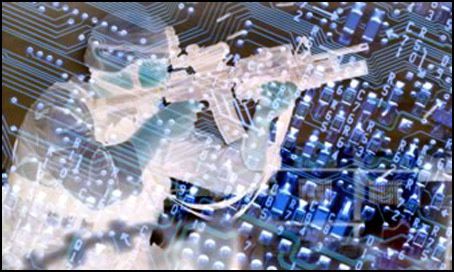 The NSA's mass surveillance is just the beginning. Documents from Edward Snowden show that the intelligence agency is arming America for future digital wars -- a struggle for control of the Internet that is already well underway.

Normally, internship applicants need to have polished resumes, with volunteer work on social projects considered a plus. But at Politerain, the job posting calls for candidates with significantly different skill sets. We are, the ad says, "looking for interns who want to break things."

Politerain is not a project associated with a conventional company. It is run by a US government intelligence organization, the National Security Agency (NSA). More precisely, it's operated by the NSA's digital snipers with Tailored Access Operations (TAO), the department responsible for breaking into computers.

Potential interns are also told that research into third party computers might include plans to "remotely degrade or destroy opponent computers, routers, servers and network enabled devices by attacking the hardware." Using a program called Passionatepolka, for example, they may be asked to "remotely brick network cards." With programs like Berserkr they would implant "persistent backdoors" and "parasitic drivers". Using another piece of software called Barnfire, they would "erase the BIOS on a brand of servers that act as a backbone to many rival governments."

An intern's tasks might also include remotely destroying the functionality of hard drives. Ultimately, the goal of the internship program was "developing an attacker's mindset."

The internship listing is eight years old, but the attacker's mindset has since become a kind of doctrine for the NSA's data spies. And the intelligence service isn't just trying to achieve mass surveillance of Internet communication, either. The digital spies of the Five Eyes alliance -- comprised of the United States, Britain, Canada, Australia and New Zealand -- want more.