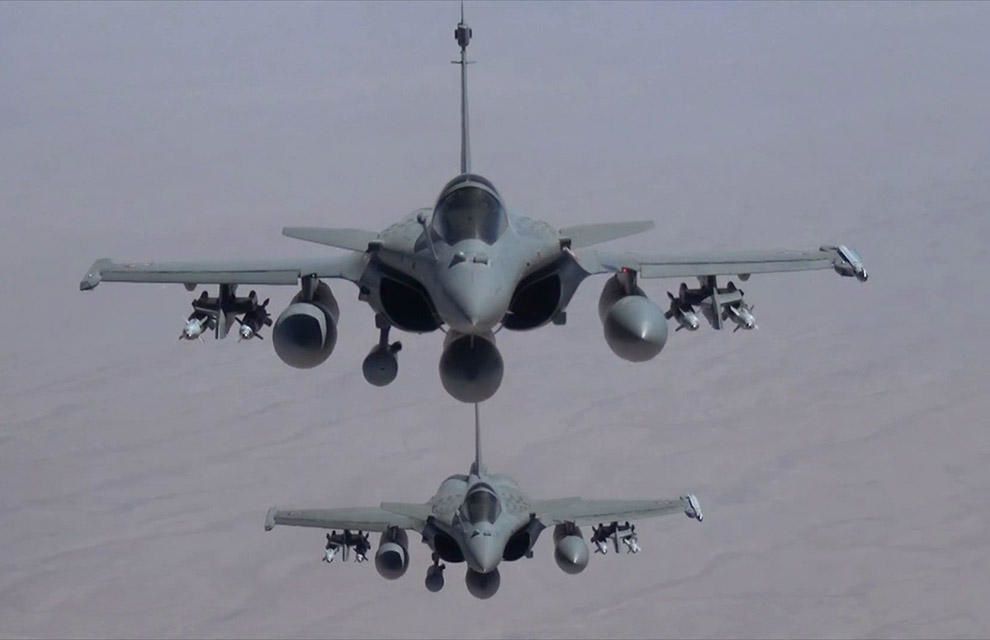 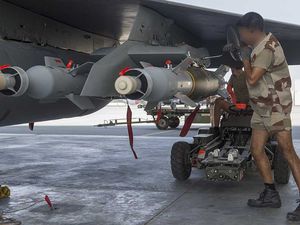 Indian and German officials are once again negotiating a multibillion-dollar deal for the delivery of 126 German-made fighter jets to India, the agency reported, citing German Foreign Minister Frank-Walter Steinmeier.

India and Germany previously discussed a similar deal, but India decided against the Eurofighter jets in 2012 and chose to acquire French-produced Dassault Rafale combat aircraft instead. However, an agreement has not been reached so far.

The value of the possible contract is estimated at 7.6 billion euro (about $9.8 billion), according to the agency. Eurofighters are produced by the Bavaria-based Eurofighter GmbH company.

Steinmeier is currently in India, where he has been in talks with Indian Prime Minister Narendra Modi and External Affairs Minister Sushma Swaraj. The topics under discussion were trade, investment, high tech cooperation and renewable energy collaboration, according to the Indian Ministry of External Affairs. 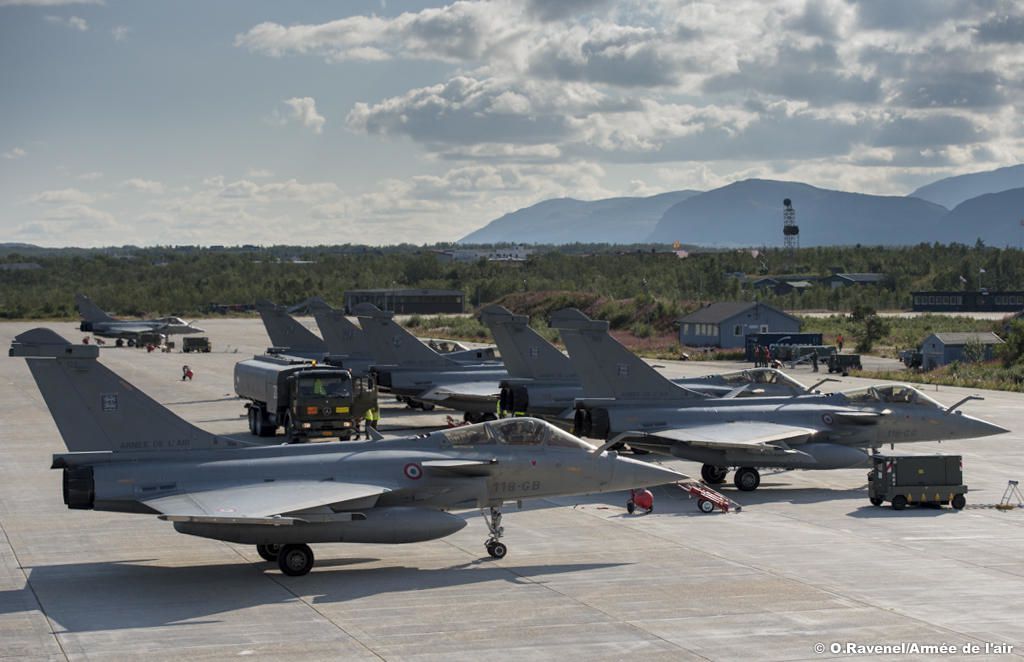 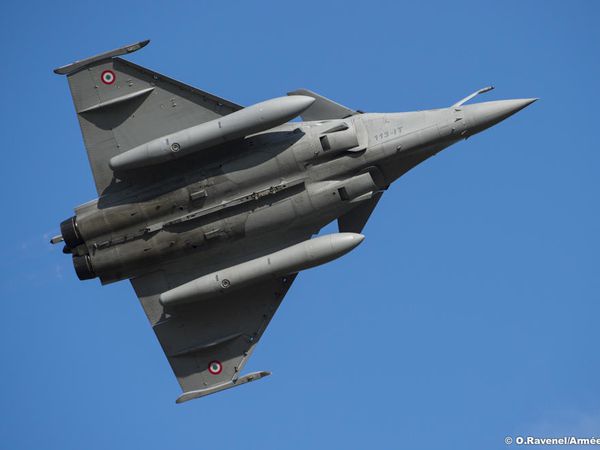 NEW DELHI — India’s talks to buy fighter jets from France’s Dassault Aviation in a 2012 deal worth $12 billion are still underway but are complex, Defence Minister Arun Jaitley has said.

India chose Dassault for “exclusive negotiations” for 126 Rafale jets, but successive deadlines to complete one of the world’s biggest airline contracts have slipped by.

“Given the complexity of the procurement case, the process of negotiations with Dassault Aviation on various aspects of the commercial proposal and provisions of draft contract is on,” Jaitley told parliament late Tuesday.

The cost of the deal was pegged at $12 billion but media reports have recently put it at around $15 billion.

Jaitley, named defense minister when the new right-wing government took power in May, was replying to a question in parliament about progress on the purchase.

India is in the midst of a $100-billion defense upgrade program.

Military experts say India urgently needs the twin-engine multi-role fighters to maintain a combat edge against nuclear rival Pakistan, with which it has fought three wars.

The Rafale, which would replace India’s Russian-made fleet of MiG-21 and MiG-27 planes, beat out rivals such as Boeing and Lockheed Martin.

Jaitley told parliament that the United States has overtaken Russia as the largest arms supplier to India in the last three years, followed by France and Israel.

The new government has raised the foreign investment cap on India’s defense industries to speed up modernization of the military.

The production-sharing deal agreed by the previous Congress government would see Dassault supply 18 Rafales by 2015 in a “ready to fly” state.

The remaining 108 would be made by state-run Hindustan Aeronautics Ltd under technology transfer agreements with India, which is keen to boost homemade defense manufacturing.

In a boost for Dassault, the government last month said the deal complied fully with technology transfer requirements spelled out in the plane tender offer.