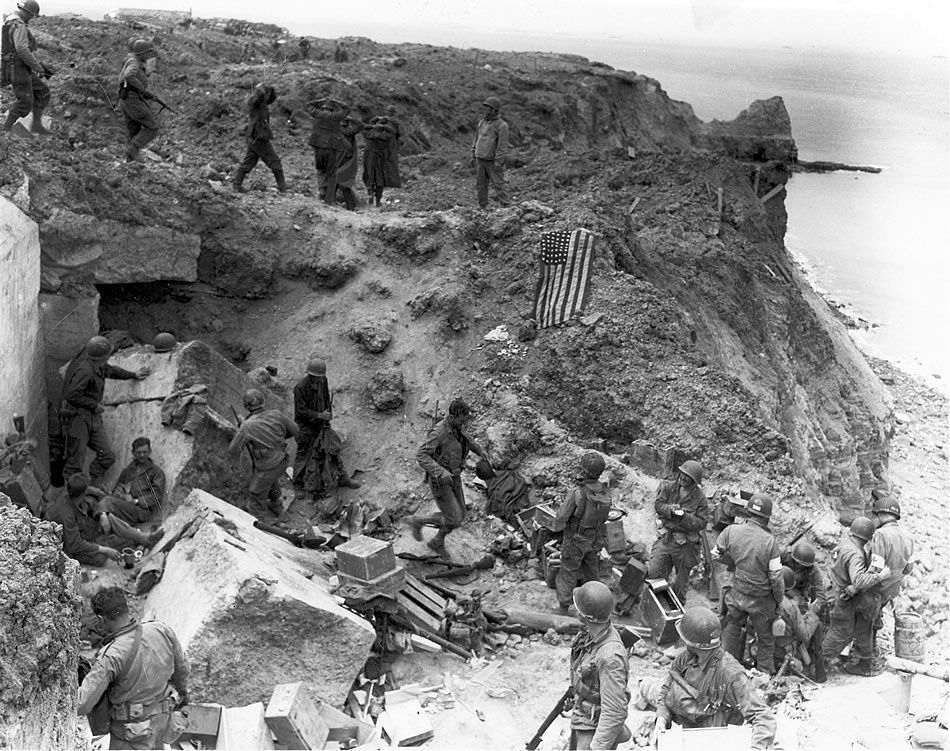 The Operational Assessment marked the first formal combat use of the single-channel, software-defined Rifleman Radio, which uses Soldier Radio Waveform, or SRW, a high bandwidth waveform which draws upon a larger part of the available spectrum compared to legacy radios to share information and "network" forces.

Rifleman Radio is part of a family of software-programmable JTRS radios, which make use of NSA-certified encryption to safeguard and transmit information. The radios are built to send packets of data, voice, video and images via multiple waveforms between static command centers, vehicles on-the-move and even dismounted individual Soldiers on patrol.

"This is a near perfect example of how early engagement by the warfighter working closely with the PM and the acquisition community can deliver capability smarter and faster," said Williamson. "There was a tremendous amount of work done by the program manager, the Rangers and the acquisition leadership within the DOD and the Army to achieve this milestone."

The general said the Rangers spent a lot of time using the radios and "clearly had a significant level of confidence" in the system. Rangers liked the size, weight and power of the Rifleman Radio, which provided a battery life of up to ten hours and increased the units' ability to communicate despite obstacles such as buildings and nearby terrain.

The elite Ranger unit, which outfitted multiple platoons with the Rifleman Radio while conducting various tactical missions in Afghanistan, indicated that the systems greatly assisted their unit's ability to exchange key information such as position location information faster, further and more efficiently across the force, Zavarelli said.

"Communications were effective and reliable," Zavarelli said. "Team leaders and squad leaders benefitted from the position location information because of the information carried by the SRW waveform."

"The Rangers felt the radio was very effective for conducting infantry operations, especially at the small unit level," Zavarelli said. "Rifleman Radio allowed them to execute missions very rapidly because they had an improved awareness of where they were in relation to surrounding troops. Mission Command decisions were achieved faster."

Using the software programmable Rifleman Radio and SRW, the Rangers were able to "network " voice, data and information across deploying units in austere environments, without needing to rely upon a "fixed" infrastructure or GPS system to communicate across the unit while on the move.

"With the SRW networking waveform all you have to do is get to the next node," Zavarelli said. "The waveform that we were using is critical to bending around corners. Instead of having to push through obstacles you just have to hop to the next node. They were in a situation where the networking function worked well for them."

The success of this Rifleman Radio Operational Assessment, which included 125 radios, is expected to inform ongoing JPEO JTRS, Army and U.S. Special Operations Command considerations regarding planned future deployments of the radio. In fact, further development of the JTRS Rifleman Radio is being greatly assisted by feedback from Army Rangers who used the device in theater.

Overall, incorporating feedback from the Rangers is consistent with the aims of the Army's ongoing bi-annual Network Integration Evaluations, which are geared toward identifying, integrating and assessing capability, systems and technologies for Soldiers before they are sent to theater, Williamson explained.

Placing a premium upon Soldier feedback is a key element of the Army's "agile process" approach to acquisition, which seeks to expedite development and delivery of emerging technologies by evaluating them in tactically-relevant, combat-like scenarios such as the NIE.

Ultimately, the Army plans to broadly deploy the JTRS Rifleman Radio across the entire force.

(Kris Osborn writes for the assistant secretary of the Army for acquisition, logistics and technology.)