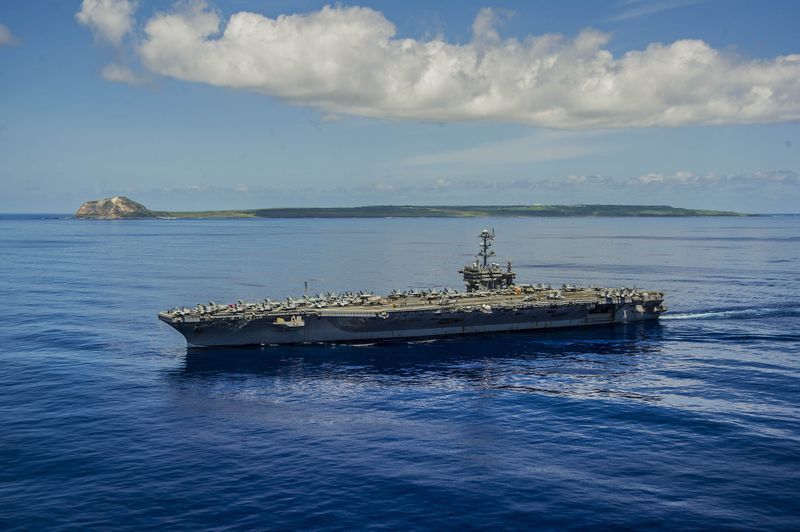 The US Navy has awarded a contract to Huntington Ingalls Industries (HII) for advance planning of the refuelling and complex overhaul (RCOH) work on the Nimitz-class aircraft carrier USS George Washington (CVN 73).

The latest $224m modified contract will finance the planning work for the RCOH and purchase long-lead materials, including pumps, breakers, valves and steel, to support the fabrication of structural units.

"This contract award allows us to move beyond defuelling and plan all the work associated with a full RCOH, which underscores the navy's continued commitment to ensuring this great national asset remains in the fleet and operational for another 25 years."

Work will be performed at HII's Newport News Shipbuilding unit, which has previously undetaken RCOH work on the initial four Nimitz-class ships.

RCOH involves refuelling of the reactors and refurbishing more than 2,300 compartments, 600 tanks and hundreds of distributive systems.

The project also involves an upgrade to the food service areas, aircraft launch and recovery systems, combat systems and its island.