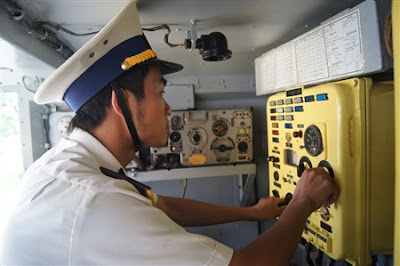 679 teams currently manage, use missile defense system cell bank, used to destroy enemy targets, such as the type of surface combat ships, cargo ships, amphibious ships, maritime works both on the ground and ... 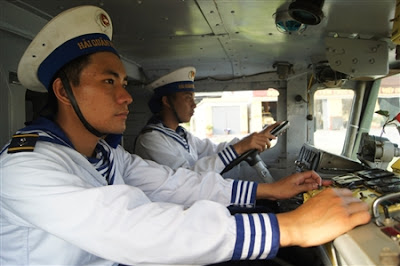 679 teams are often tasked with training, mobility ready to battle along the coast and on the islands, united with the forces of the Navy and other forces fighting to enemy at sea .

Also stationed at a location large city in the north, the unit also has some coastal battlefield and other battlefields from Quang Ninh to Quang Binh 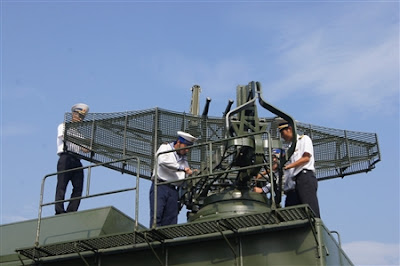 Functions and duties of the missile unit of 679 teams : 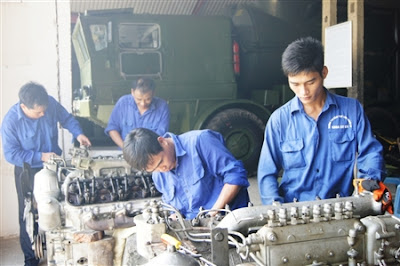 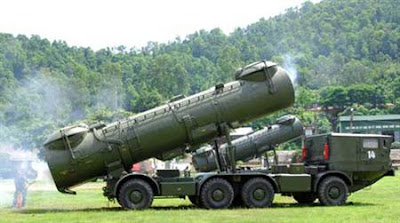 It serves as storage, periodic inspection, assembly, preparation for the handover rocket fire teams for training and fighting.

Information Station - Radar: Equipped with radar MWT-E and the media. 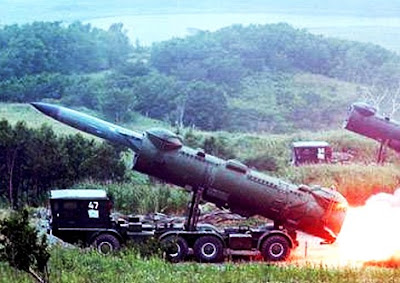