The C-130 Hercules of Royal New Zealand Airforce celebrates her 50th birthday this week. Here's a highlight reel of her work delivering troops and cargo all around the world in support of NZDF's operations, missions and exercises. 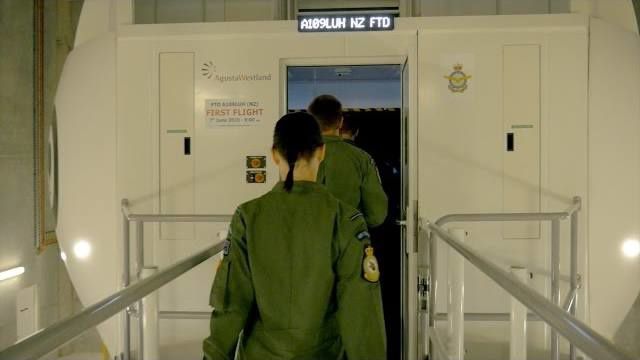 Exercise Blackbird is the RNZAF's annual helicopter mountain flying exercise. This year saw the NH-90 participating in the exercise for the first time.

Members of the NH90 team in New Zealand have a lot to celebrate: They have just completed the retrofit of four NH90 TTH helicopters at the Royal New Zealand Air Force’s (RNZAF) operational base in Ohakea.

The retrofit was performed between September 2013 and July 2014 at the customer’s premises and following a preparatory phase in France.

The team involved took advantage of the retrofit lay-up period to perform calendar maintenance and to retrofit some spare  parts and an attrition frame.

Similar retrofit programs are underway in other countries, with a total of 10 aircraft having already been completed. Seventeen more NH90s are currently undergoing retrofit at five different locations in France, Italy, Finland, Germany and Australia.

The NH90 retrofit program brings together specialists from different areas, such as configuration, production, engineering, procurement and support, whose transversal collaboration plays a key role in ensuring the success of the upgrades.