The Perceptor Dual Sensor Gimbal is the smallest dual sensor gimbal on the market, featuring a lightweight electro-optic and infrared camera set that is capable of high precision 360-degree continuous panning and automated target tracking. 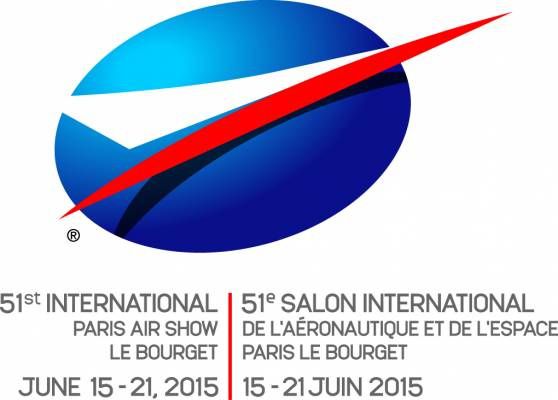 Airmen work on an RQ-4 Global Hawk after it returned to Beale Air Force Base, Calif. The US Air Force has decided not to pursue an adapter that would improve the Block 30's sensor suite. (US Air Force)

The US Air Force will not buy a “universal payload adapter” to attach sensors from the U-2 to a variant of the unmanned RQ-4 Global Hawk, another sign that the service is not interested in keeping the brand-new planes in the sky.

The Block 30 variant of the Global Hawk, a massive unmanned aircraft designed for intelligence, surveillance and reconnaissance, has been repeatedly targeted for cuts by the Air Force. The service planned to move the aircraft straight from the production line to the boneyard in 2013, but that move was blocked by Congress.

The Block 30’s sensor suite is not as capable as the U-2, and Global Hawk builder Northrop Grumman has been designing an adapter to attach the superior system to the unmanned aircraft. The Air Force, however, does not intend to use the adapter, said Maj. Ryan Simms, the chief of intelligence, surveillance and reconnaissance and remotely pilot aircraft policy in the headquarters Air Force executive action group.

Northrop Grumman officials said earlier this year that they are working through internal research and development on the adapter. Tom Vice, head of Northrop’s Aerospace Systems sector, told reporters in August that it was a “mature technology.”

The Air Force called the adapter “feasible,” and said it would cost about $487 million. It would take three years to develop and test, followed by another two years of production, according to an April report sent to congressional defense committees.

Simms told Air Force Times on Tuesday that budget restrictions will prevent the service from moving forward with the adapter.

Despite their uncertain future, Block 30s are currently flying humanitarian aid and military missions, Simms said. One Global Hawk in the Philippines has flown 50 hours and taken 300 pictures, he said.

ATK has Produced Sensor for U.S. Military Since 1999

ATK (NYSE: ATK), a leading producer of ammunition, precision weapons and rocket motors, has been awarded a production contract for the DSU-33D/B Proximity Sensor for the U.S. Air Force. The ATK sensor uses radar signals to determine the correct height above a target for precise warhead detonation and maximum effect.

The initial order under the contract is valued at $22.8 million, with deliveries commencing in 2015. The contract also contains provisions for four optional order periods totaling up to $84 million. The U.S. Army's Contracting Center at Rock Island, Ill., issued the award to ATK as the prime contractor.

Orbit International Corp., an electronics manufacturer and software solutions provider, today announced that its Electronics Group, through its Orbit Instrument Division, received an order to supply mission control data entry devices for the E-2D Advanced Hawkeye, the all weather carrier-capable Airborne Early Warning (AEW) aircraft. The contract is valued in excess of $480,000, and deliveries are expected to commence in the first quarter of 2014 and continue through the second quarter of 2014.

Currently in development, the E-2D Advanced Hawkeye is the newest variant of the E-2 aircraft platform. The E-2D enjoys a number of upgrades over its predecessor, including completely new radar, advanced IFF systems, a modernized communications and data link suite.