Visit of NATO Mine Countermeasures Group 2 to Algeria 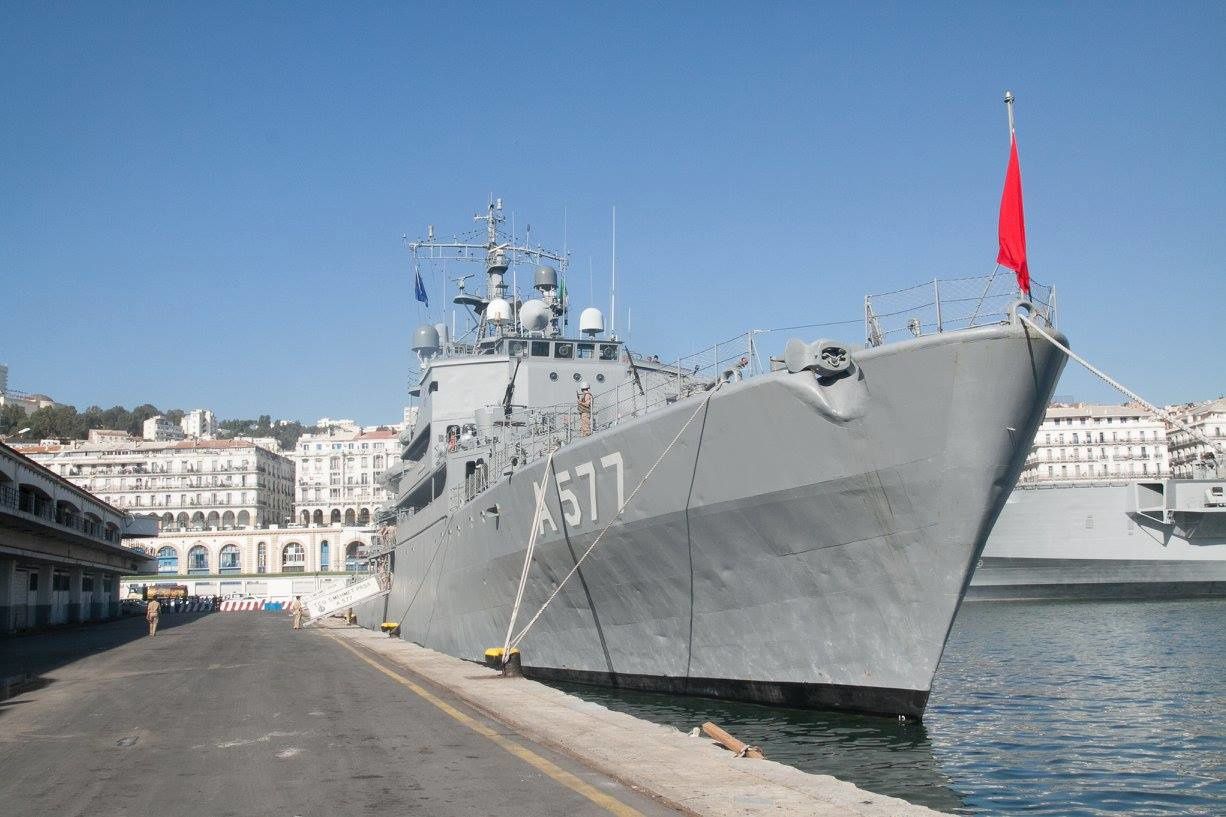 ALGER, Algeria – The Standing NATO Mine Countermeasures Group 2 will visit Alger from October 12 to 14, 2015, as part of their annual program of activities, to strengthen the friendship and understanding between Algeria and NATO.

In this context, the Chief of Staff of the Allied Maritime Command, Rear Admiral Giorgio Lazio will meet with the Major General Mohamed Larbi Haouli, Commander Algerian National Navy. This interview will give them the opportunity to highlight the quality of the cooperation between Algeria and NATO, in particular in the maritime domain and recall their commitment to the importance of strengthening the already existing contacts and those to come.

The visit of the SNMCMG2 in Alger will contribute to reinforce and fortify relations with the Algerian civil and military authorities. This is an excellent opportunity for the military dialogue, to improve mutual understanding and promote cooperation. NATO and Algerian forces will practice together, improving their interoperability through active participation in some military exercises. Indeed, the Algerian naval units will perform an exercise with this NATO group with Algerian officers to embark on board SNMCMG2 units.

The group Commander is Captain Ramazan KESGIN, Turkish Navy, aboard the flagship, TCG SOKULLU MEHMET PAŞA. The force consists of a flagship and three mine hunters from Germany, Spain and Turkey.

The SNMCMG2 units calling in Alger are:

The members of the NATO’s Mediterranean Dialogue's Programme are Algeria, Egypt, Israel, Jordan, Mauritania, Morocco and Tunisia. Algeria is member since 2000.

This program was launched in 1994 in order to contribute to the regional security and stability, to achieve better mutual understanding about NATO among Mediterranean Dialogue’s countries. The program was improved at the NATO Summit in Prague (2002) when creating a more ambitious structure and expanded through a closer practical cooperation. It includes the strengthening of the existing political dialogue, interoperability, elaboration of a defence reform and contributing against terrorism.

SNMCMG2 is a high readiness force, which can be deployed where the alliance requires, consisting of naval units from several allied countries. They train and work together throughout the year and participate in exercises conducted by the Alliance and other member nations.

SNMCMG2 main task is to defend the maritime passages from the threat of mines. Moreover, as NATO force, this group can show the cohesion of the Alliance under the NATO flag during port calls, improving the relations with the visited countries. In addition, the group is responsible for historic ordnance disposal operations contributing to make allied and partners nation waters safe and improving maritime security.