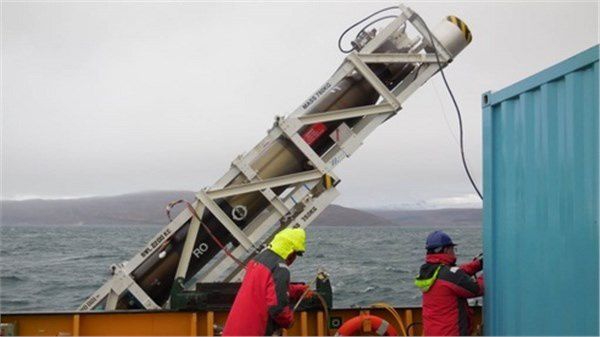 A prototype of the next-generation Spearfish Heavyweight Torpedo has successfully completed a first in-water trial at the Ministry of Defence operated British Underwater Test and Evaluation Centre, on the west coast of Scotland. We’ve been awarded a £270 million contract by The UK’s Ministry of Defence (MOD) to upgrade the Spearfish Heavyweight Torpedo for the Royal Navy’s submarines.