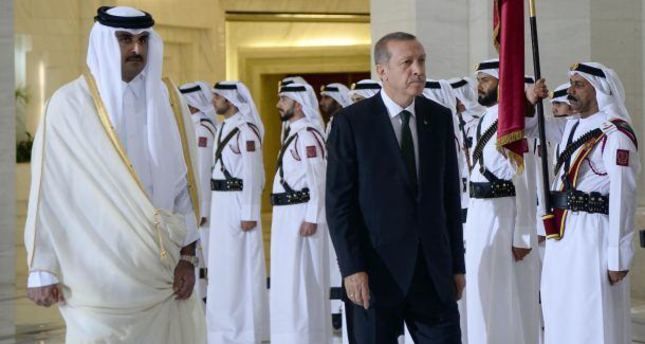 ANKARA, Turkey — Despite mounting problems and multiple cross-border threats in its south and southeast, Turkey is seeking a bigger military role in the Gulf region, preparing to set foot first in Qatar.

Turkey and Qatar, two Sunni regional allies, recently signed a comprehensive military accord that gives both countries the right to deploy soldiers in each other's territory.

Analysts say that clause would probably work in one direction.

"Qatari army is too small. Turkey's army is the second biggest in NATO. Given Turkey's regional ambitions it looks like the deployment clause means, on a de facto basis, Turkey could deploy soldiers in Qatar rather than the other way around," said one Ankara-based analyst.

Berat Conkar, chairman of the Turkish parliament's foreign relations committee, said on March 5 that: "Turkey has a strategic view of its relations with the Gulf states. This agreement (with Qatar) will make sure Turkey gains strategic ground in an area we are already influential."