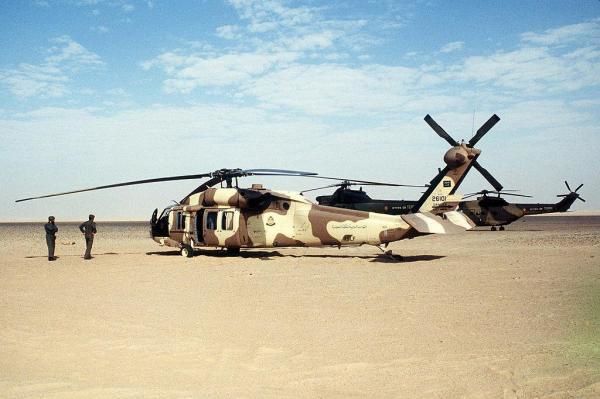 Estimated completion date is Dec. 31, 2016. Work will be performed in Stratford, Connecticut. 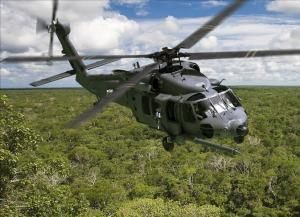 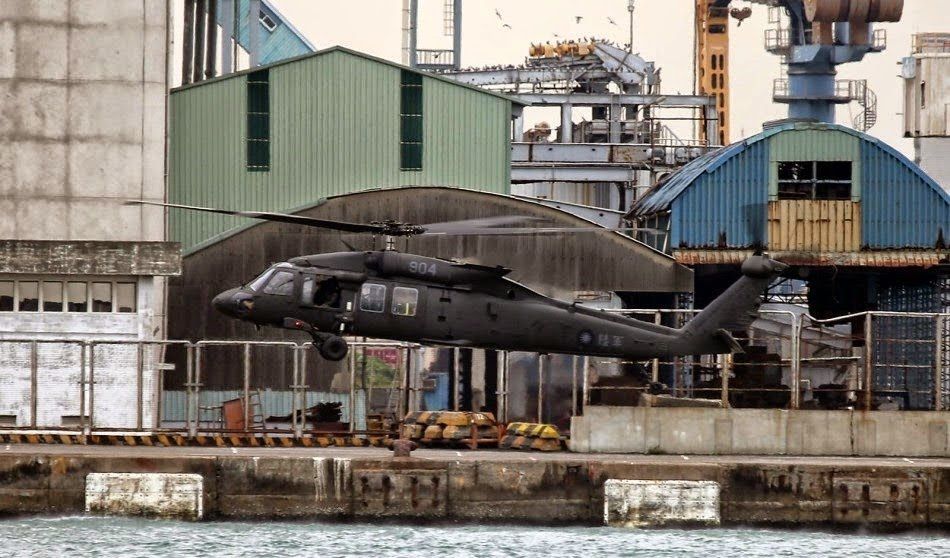 The State Department has made a determination approving a possible Foreign Military Sale to Mexico for UH-60M Black Hawk Helicopters and associated equipment, parts, training and logistical support for an estimated cost of $225 million. The Defense Security Cooperation Agency delivered the required certification notifying Congress of this possible sale on Jun 24, 2014.

Fiscal 2013 procurement funds are being obligated on this award.

The Army Contracting Command, Redstone Arsenal, Ala., is the contracting activity