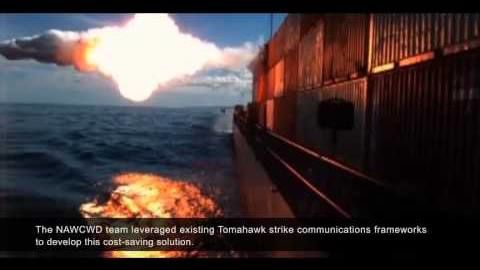 Designed to provide extended range protection for naval vessels against cruise missiles, unmanned aerial vehicles and fixed and rotary wing aircraft, the SM-6 missile entered full rate production while the programme has delivered 50 missiles ahead of schedule and under budget.

The missile is scheduled to undergo follow-on test and evaluation in 2013 and 2014 aimed to demonstrate the integrated fire control capability in an operationally realistic environment.

In May 2013, Raytheon's SM-6 had received full-rate production approval from the US Defense Acquisition Board.

Raytheon Standard Missile one, two, and six programmes senior director Mike Campisi said the company delivered the first SM-6 production round to the US Navy in February 2011.

Forming part of a major component in the US Navy's naval integrated fire control-counter air (NIFC-CA), the system uses both active and semi-active guidance modes and advanced fusing techniques to protect against several air threats.