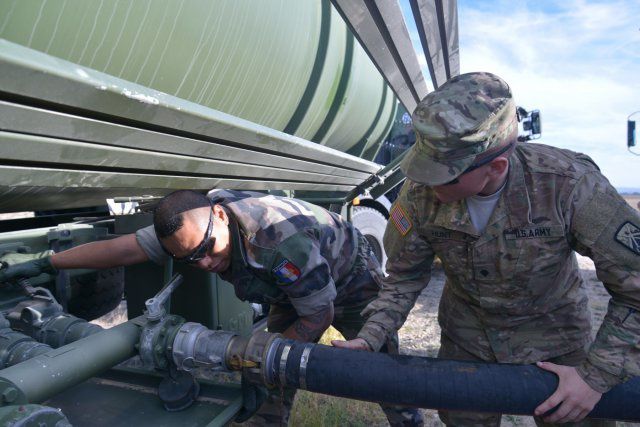 HELSINKI — Sweden is not ruling out the possibility that it may apply to join the elite British-led Joint Expeditionary Force (JEF), although no formal process exists to do so, Defence Minister Peter Hultqvist said.

Hultqvist has been summoned by the Defense Committee of the Riksdag, Sweden's parliament, to confirm if the government is engaged in formal talks to join the JEF without the parliament’s knowledge.

Amid Russia’s military intervention in Ukraine and an increasingly aggressive and unpredictable Kremlin, Sweden has intensified efforts to shore up its defense capabilities by actively seeking to join bilateral and multilateral defense cooperation in Northern Europe.

The  Riksdag committee's desire for an explanation also takes place amid deepening defense cooperation with NATO, coupled with the disclosure of a classified memorandum from November exploring the value of Sweden joining the JEF.

The memorandum — prepared by Col. Mats Danielsson, the Swedish MoD’s defense attache to its embassy in London — revealed the existence of unofficial contacts between Sweden and Britain that could take neutral Sweden into the NATO-allied JEF.

Anna Kinberg Batra, the leader of the pro-NATO Moderate Party, demanded that Prime Minister Stefan Löfven’s Social Democratic-Green government establish a more open and transparent stance with the legislature over NATO and the JEF.

"We need to have a broad public debate on membership. Therefore, we need to know how the government plans to keep the parliament informed about important changes in NATO cooperation," Batra said.

Opposition parties, including the Moderates, are urging Löfven to present a positional statement to the Riksdag that will set out the government’s end-game strategy in defense deepening with NATO and outline any future role for Swedish forces in the JEF, a force that will include Nordic-Baltic NATO members Denmark, Norway, Estonia, Latvia, Lithuania and the Netherlands.

Secretive, behind-the-scene discussions over joining the JEF, Batra said, reinforced Sweden’s image globally as a country that is "part of NATO but without the benefits that actual NATO membership would deliver."

Hultqvist did not deny the existence of the MoD memorandum, titled "Orientation of JEF and requests for Swedish participation." However, the defense minister stated that because Sweden has not received a formal invitation to contribute to the JEF, the issue of its membership is speculative.

"Consequently there is no preparation taking place in Cabinet," he said.

Sweden’s interest in joining the modular-organized JEF stems from its potential role as a rapid response force should a crisis erupt in the High North or Baltic Sea regions, and one or more NATO member states come under attack.

The formation of the 10,000-strong JEF began in December 2012.  It is designed to operate alone or jointly in support of NATO, European Union or United Nations missions in Europe, the Middle East or the Arabian Gulf.

Norway, Denmark, Estonia, Latvia, Lithuania and the Netherlands signed a letter of intent with the UK in 2014 to join a fully operational high-readiness JEF in 2018.

The JEF will operate independently and separate from NATO’s Very High Readiness Joint Task Force (VJTF) of about 30,000 land, sea, air and special operations troops, to which the UK is contributing 1,000.

The Nordic-Baltic representation in JEF enhances the unit’s potential future role as a "first in" force, capable of deploying in two to five days, in potential crisis-conflict situations in the region .

The London Embassy memorandum noted that the UK would likely welcome Sweden, observing that its joining the JEF would be "perfectly possible if we wanted to."

As regards to the JEF, the government must provide clarity to its defense-deepening ambitions with NATO and the United States, said Allan Widman (Liberals), the Riksdag Defense Committee's chairman.

"A lot is happening behind closed doors in terms of secret discussions that we do not know about," Widman said. "The government appears willing to allow Sweden to increase its dependence on NATO but isn’t yet ready to talk about membership."

The clear implication, he said, is that Sweden’s unilateral dependence on NATO continues to strengthen while the country’s national defense organization becomes more reliant on individual countries within NATO.

"Sweden is coming ever closer to NATO and to Article Five in the NATO statutes which deals with collective defense," Widman said.

The government must adopt the same degree of openness and transparency in its dealings with the JEF and NATO that it has exhibited in its defense-deepening relationships with neighbors Norway, Denmark, Finland, Iceland, Estonia, Latvia and Lithuania, Widman said.

NATO membership is certain to become an even greater focus, if not priority, for the Löfven government. Pro- NATO sentiment is rising in Sweden. A recent poll showed 41 percent of Swedes favor NATO membership while 39 percent remain opposed and 20 percent are undecided.

Political relations between Stockholm and Moscow remain frosty. Russia has repeatedly warned that it will deploy military counter-measures if Sweden joins NATO.

Wallström demanded Tatarintsev explain the intent behind his June remarks suggesting Sweden could expect to face military counter-measures from Russia if it joined NATO.

She also sought an explanation for "saber-rattling" comments by Russia’s Foreign Ministry spokeswoman Maria Zakharova, who said during a press briefing on Sept. 10 that Swedish membership in NATO would have "politico-military and foreign policy consequences" that would require "retaliatory measures from Russia."

"We wanted to establish that Sweden decides its own foreign and security policies and that we do not accept attempts to, through threats, influence us in this or other matters," Wallström said. "We delivered a clear message. Threats from Russia are unacceptable."

In related news, the Swedish government plans to highlight territorial violations by foreign militaries. Under a new policy, the Armed Forces Command is authorized to inform the public "within hours" of detected incursions by foreign naval vessels or aircraft in Swedish territorial waters or airspace. 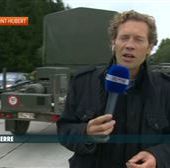 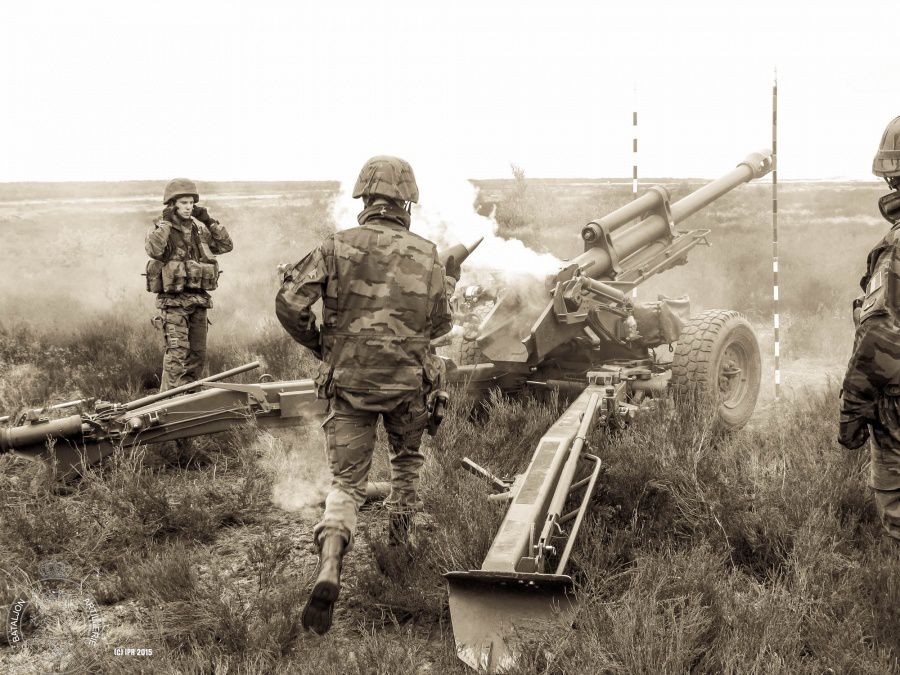 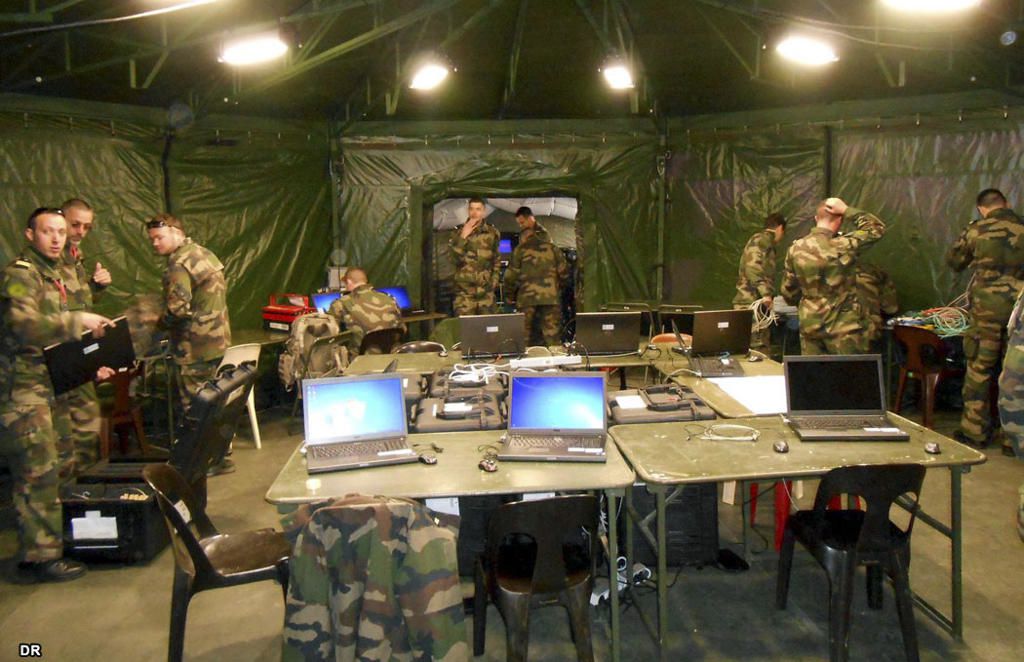